Why can I still choose my installations?

It looks like everytime I restart zorin I can choose my installations as shown in this picture. 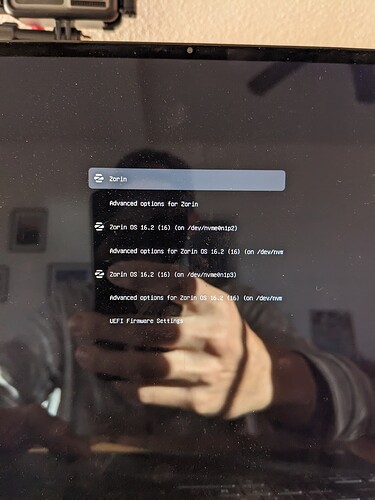 How can I change it? Did i make a mistake in boot? Thanks

I assume you didn't start the trial mode, right? Because I remember that you can do that 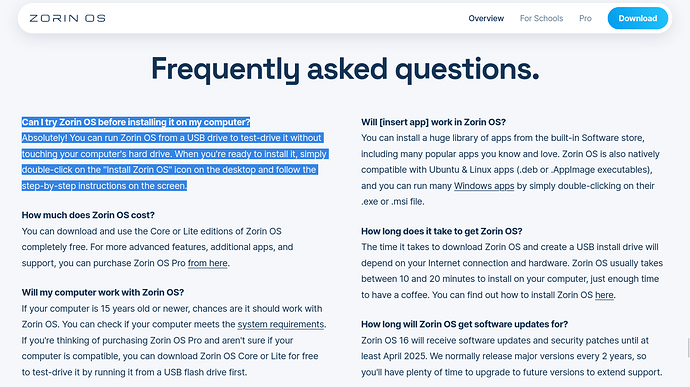 Oh no, does that mean I have to install it again for the 10th time. Everytime I lose my brother settings becasue brave for some reason doesnt back it up propely.

I should know if you were still simply trying Zorin all the times or you already installed it, by what I understood on your first post looks like you always tried Zorin and never really installed it. Do you want only Zorin or do you use other OSs on that laptop? As I don't remember the whole installation procedure I searched a tutorial on YouTube and on this video

at 1:16 I see he ran the installation from that Install Zorin OS 15 icon on the desktop. 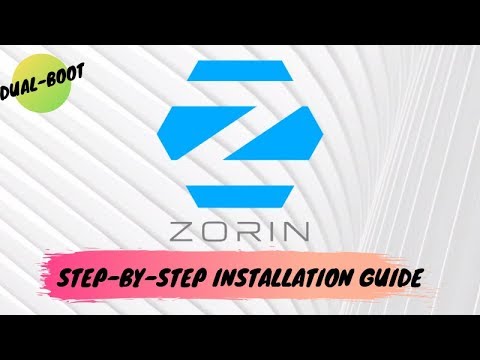 Everytime I lose my brother settings becasue brave for some reason doesnt back it up propely.

I didn't use Brave enough but on Firefox I save all my data (including settings) on my Firefox Account, Brave should have the same feature.

Your photo shows a dual boot of 2 Zorin installations . So Grub prompts you to choose 1 to boot up (every time).

Either you go with Gparted to work or just re-install by wiping the disk and just install 1 OS. Save your files first to an external medium.

Maybe first remove the live usb stick or dvd after installation ? As @joshuaorbit said that i would do as second.

How many times have you clicked on install zorin? Did you install to the usb or disk drive? Did you choose alongside other OSs or another option when installing?

I installed it a couple of times but then reinstalled it because I had issues. Now most of them are solved except for a lot of errors in the boot window but I don't care anymore. The laptop works for the most part.

I have zorin installed on a USB stick and that's what I used to install it. I don't recall just testing it and then never installing it but it is possible.

Apart from doing a back up is there a way to keep my current zorin settings and back them up as well?

Copy your home directory. When/if you do another install, use the contents of that directory (copy and paste) and then log out and in.