Why Do Games On Linux Stutter? Here Are the Possible Reasons

Nice article about Steam and games on linux. 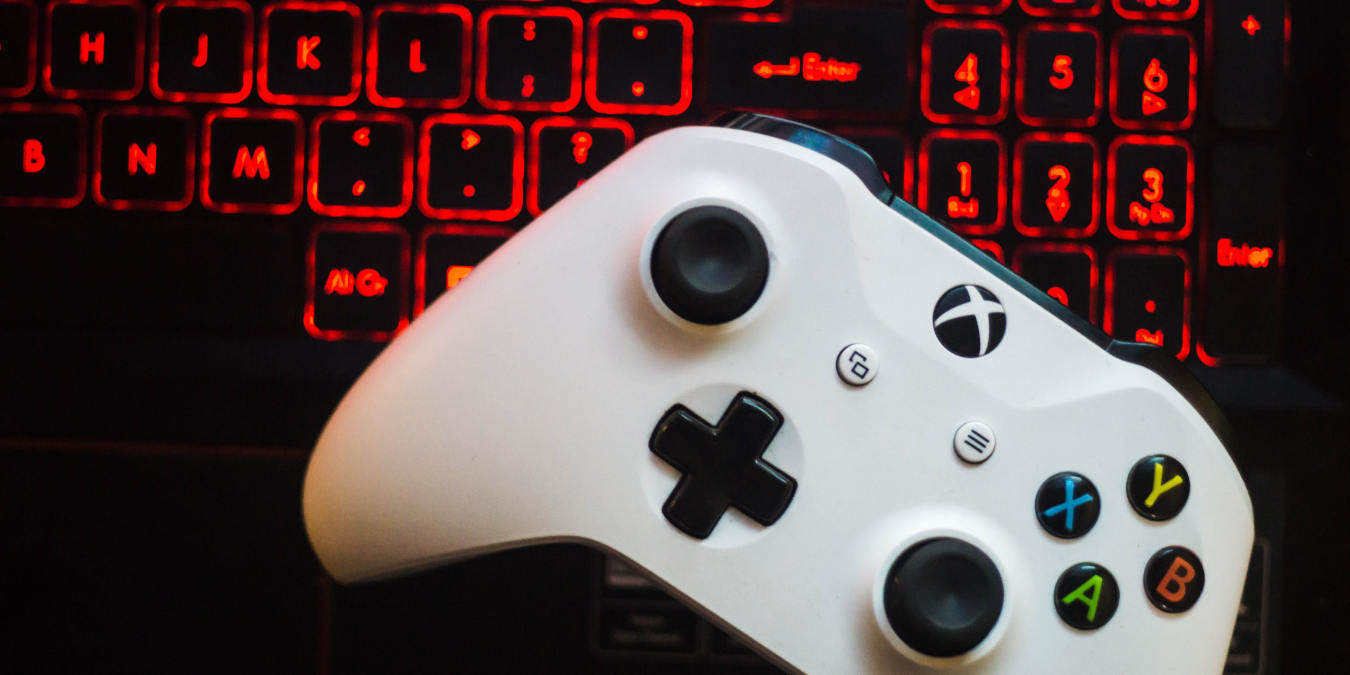 Why Do Games On Linux Stutter? Here Are the Possible Reasons - Make Tech Easier

Here we explore why many games that don't have a high demand for resources suffer in Linux. This includes a look at OpenGL, Vulkan, and DirectX.

I am reading the resource you posted, as it applies to me, being a gamer on Linux. First thing the resource mentions that is easily user controlled, is power-save functionality. You can force your computer to operate in high performance with a couple of extensions.

Another one is Prime Profiles for the GPU!
https://extensions.gnome.org/extension/1275/prime-indicator/

Also, while they mention that current Linux users make up 2.4% of the market, they are not mentioning a couple of things. First, we are getting more users switching to Linux everyday, since reports of Windows11 came in. This should be self evident by everyone on here, seeing the support requests.

Secondly, Valves new piece of tech, the Steam deck, which runs on Linux. This is finally pushing Valve to take a greater stance in support of Linux then they ever have before, such as the partnership with the introduction, of the Anti-Cheat system. Because of this, Linux just in general, will now be receiving more support, in the gaming department.

I also agree with what was said about the dual monitor thing. Yes, I know that some gamers get far too serious about the craft and they like to have multiple monitors when playing sim games. But reality check, its Linux, not NASA, get over yourself. LOL! I only run one monitor, and disable the notebook screen, works great!

I agree with most of the resource on information for gaming. But I have to strongly disagree about keeping the kernel up to date. That statement might work out great for the GPU drivers, but not the kernel.

Just cause the latest kernel has a higher version number in it, doesn't make it better. That should be lesson number 1 of all things, in learning Linux. Many users who have upgraded to the latest kernel, broke the system. They should re-write that segment to correct their flaw in recommendation.

Anyone who has done even a single year in Linux should already know that. But hey, its a pretty good write up otherwise. Thank you for posting, and hopefully I added something beneficial to it in my response here.

Thanks for you feedback.