Why don't using a gmail

Quitting Gmail is scary, but easy. There are plenty of alternatives that look good, and provide great free services. Here a few of them !

@Bourne Yeah been using zoho and outlook ...but Yandex gives 10GB of cloud free and haven't had any issues. Gmail has security issues and my college email just switched to them

I am still waiting for my duckduckgo email address.

I started using Protonmail as a secure alternative.

Yes I saw a protonmail and also using but they gived your personal information. 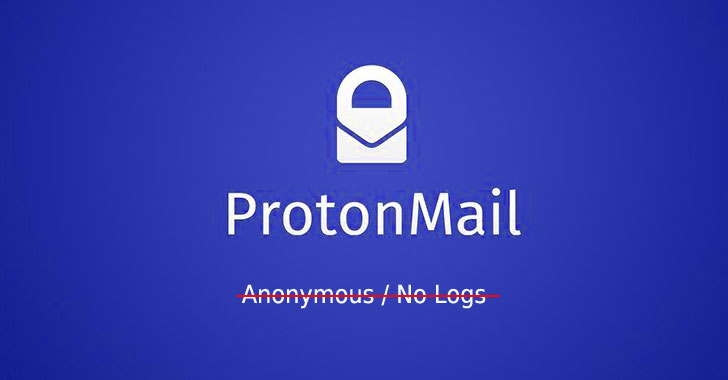 Despite its "no logs" policy, ProtonMail discloses an activist's IP address to authorities.

I started giving up gmail several years ago in stages as I had 4 different gmail accounts and one Yahoo account (it is for what I call my catch all emails) now I have no more gmail accounts but have instead Proton ... Zoho ... Yahoo ... Outlook ... and Tutanota (for my secure emails) ... I learned with gmail not to put all your eggs in one basket ...

Anyone who wants to cancel a gmail account knows how hard it is as it takes 1 month before they will cancel it ... I can give a guess why but that is just my theory .... LOL

Here on Zorin I am google free but unfortunately it looks like I will have to put google earth on here as there is not anything else that comes even remotely close ... not sure how that will work as I have no more google accounts ... but we'll see ...

Again not to use google is my own choice and I'm not going to go into any details ... as in all things do whatever floats your boat .... LOL

ProtonMail = Recommended cause its Insanely Good

There is also Disroot and Tutanota.

There is also Disroot and Tutanota.

I never heard of those before, they must be new, or not very well known. 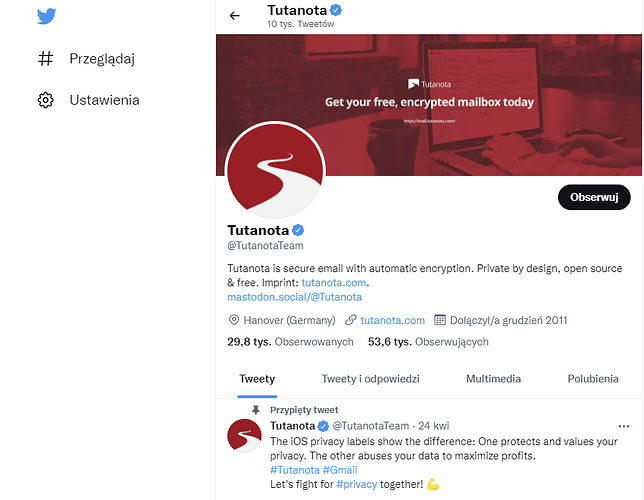 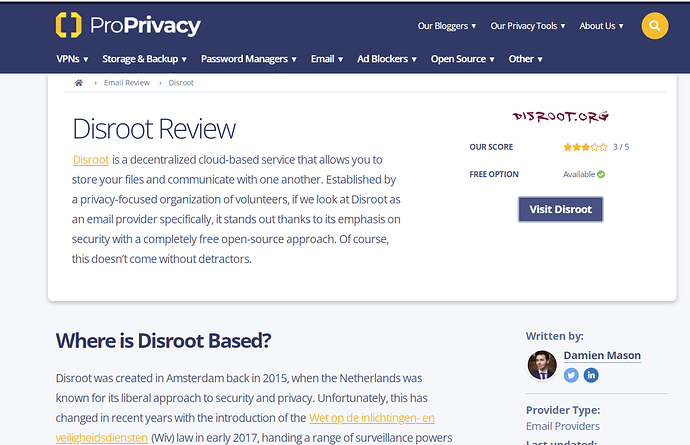 Hotmail is more for nostalgic stuff like email adds from days gone bye .... 4-5

Tutanota is for banking info and very secure emails

I quit gmail a long time ago. I've de-googled as far as possible. I pay for protonmail because it is worth it. I firmly believe that if you're getting something for "free", it is not worth it. There are a few exceptions, but I need to understand the model behind it before I will use it.

I quit my youtube account and google search. I still have an android phone, but will switch to a linux phone when it becomes viable for day-to-day use.

With the advent of radio, broadcasters realized it could not be handled the same was as newspapers. There was no way of billing those who listened directly. Because of the technological marvel Radio introduced, it certainly could not be set aside until a means of billing could be developed. So, instead, the market adapted to the new technology by billing advertisers instead of listeners.

The human condition is interesting, in how time and greed can corrupt even a brilliant idea.
Google is an Advertising company and always had been. Google products have always been all about increasing market visibility, not about providing Free Stuff. It really did not start out bad. But a bit of greed, trying to squeeze every last nickel and dime out of the consumer led a very lucrative business venture into some very dark alleys... Dark alleys that they never needed to enter in the first place. It was not as though Google was going broke. They just kept Wanting More.

The one big free thing that google offered to the world was google earth .... and no one has ever come close to it ... nor ever will as the cost would be astronomical .... some have tried but all have missed the mark ....

As I have remained google free up until now on Zorin google earth I'm afraid will be my Achilles Heel .... (sigh) .... I wish someone would tell me it won't run on Zorin .... LOL

Yes, radio was a big deal and most people did not understand it. And those who did, used it for evil -- i.e. Joseph Goebbels.

Not sure that Google was generally good until a little greed crept in. They always knew what they were doing, as did Zuckerberg (in the early days, he gave an interview where he said that he would never let his kids use FB). Those up to evil invariably drape themselves in symbols of virtue so as to distract away from what they are up to. British politicians wear NHS badges with rainbow stripes, while Google's marketing slogan and advice for others was literal -- "Don't be evil".

And not sure Google simply "offered" Google Earth to the world. Rather, it was way for them to control access to all local businesses on the planet.

All things in life which are worthwhile and healthy have elements of reciprocity in them. If you take something, you should give something in return. If you're in a relationship, things should be both ways otherwise the relationship is one sided and unhealthy. If a corporation gives away "free stuff", it does not mean something for nothing, but rather something will be taken from you in some other way later, or without you knowing or against your will.

I wish I could give you 10 likes for that post .... truer words were never spoken .... and I definitely see your views on google earth .... I had never given that a thought .... but if I remember in the beginning google earth pro cost a lot of money for the app for businesses ...