Will the new firmware update for Zorin have more customizable options?

I have updated my Zorin OS firmware but how can I maximize the amount of customization I can do?

Can you please explain in what context you are using customization; drivers? Themes? Extensions?

@Z_123
Some Desktop Environments are considered more customisable than others. I see you have ZorinOS Core, which has Gnome DE and is regarded less customisable than other DE's. You may wish to try ZorinOS Lite that has the XFCE Desktop Environment and see if that better meets your needs. You could also add another DE to your existing Core installation e.g. Cinnamon.

Do answer @swarfendor437 's question above, so we can understand your needs and expectations better.

Just be wary of some Gnome extensions for the Gnome desktop may create other issues:

I don't need Zorin Lite as the device I use is the latest one.

What is a DE exactly?

There a number of things I wish to add and remove on Zorin OS.

A DE = Desktop Environment - GNU/Linux has a varied selection compared to Windows.
Zorin Core uses Gnome DE
Zorin Lite uses xfce
Other DE's include KDE (Plasma) my preferred DE as you can get closest resemblance to Windows, especially Windows 10 once you add the tiled menu; MATE, LXQt, Cinnamon, Enlightenment, Budgie.

Here is a useful guide:
https://linuxreviews.org/Comparison_of_GNU/Linux_desktop_environments

There too many clicks I do every time I log in and out of Zorin, I need to remove the 'the system will shutdown/restart in 60 seconds' window.

Also when I am in the Zorin log in menu when I first boot up, it makes me hard click on my trackpad instead of simply tapping it,

And how do I automatically login right after I correctly enter my password instead of having to press the enter key every single time?

I will try and investigate the second and third issues later. To get rid of the popup window install 'gnome-tweaks' (used to be called 'gnome-tweak-tool') as described in this ask ubuntu thread: 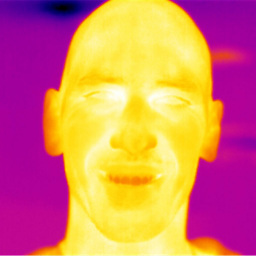 How to disable the feature of automatic system shutdown in 60 seconds?

In regard to the mouse pad hard click issue: 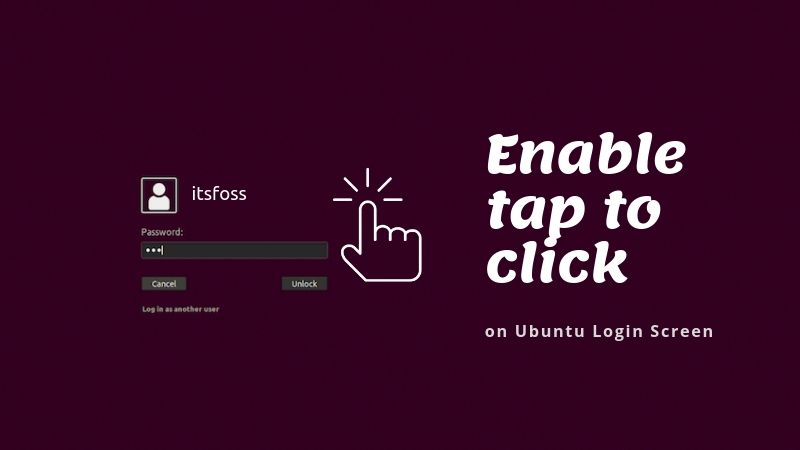 Brief: The tap to click option doesn’t work on the login screen in Ubuntu 18.04 GNOME desktop. In this tutorial, you’ll learn to enable the ‘tap to click’ on the Ubuntu login screen. One of the first few things I do after installing Ubuntu is to...

Regards the enter key, not so much a solution but an explanation why you need to press the enter key is explained in this thread:

I am running Ubuntu 20.04. Is there a way to make login easier: have Ubuntu login as soon as the password is typed in without hitting enter key? Or alternately is where a way to add like a button for a mouse to act as an enter next to the password...

If it is too much hassle suggest you create a separate account with passwordless login. Not advisable for your existing account as it would make applying updates and installing apps impossible to do.

Hmm, if even Windows can log you in after entering a correct password without pressing an extra key, why can't a Linux distro do the same?

Probably because windows is not a *nix OS?

I just tried the first 2 methods you posted but they did not work, I'm still seeing the annoying 60 second window and the tap to click not working either?

When I replied about this I was using my smartphone. Sadly, Power is no longer present in Tweaks.

See if any of the Notification settings in Settings resolve the issue: 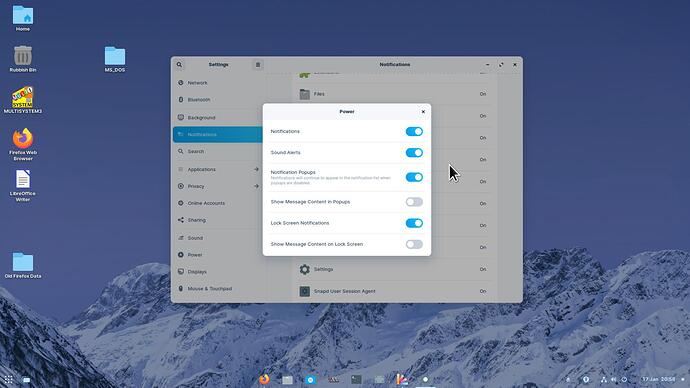 These 3 login related things on Zorin are really bugging me off.

There must be some kind of solution this on 16.2?

I am beginning to think it is an issue with Gnome - as Gnome progresses, the more they want to control what you can do - the anti-thesis of GNU/Linux. The cartoon on that link I sent you about DE's sums up Gnome's attitude to Developers and Users alike: 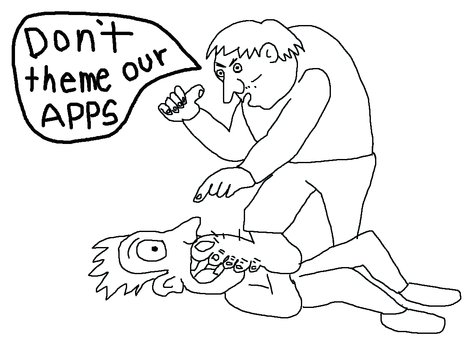 There appears to be a big push to minimalise desktops and what you can do with them. That is partly the reason why I prefer KDE over Gnome, but you still get the 60 seconds. There are other suggestions about reducing the time to 10 seconds - guess if it could be reduced to 0 that might solve the issue!
And I don't think it is just related to themes: 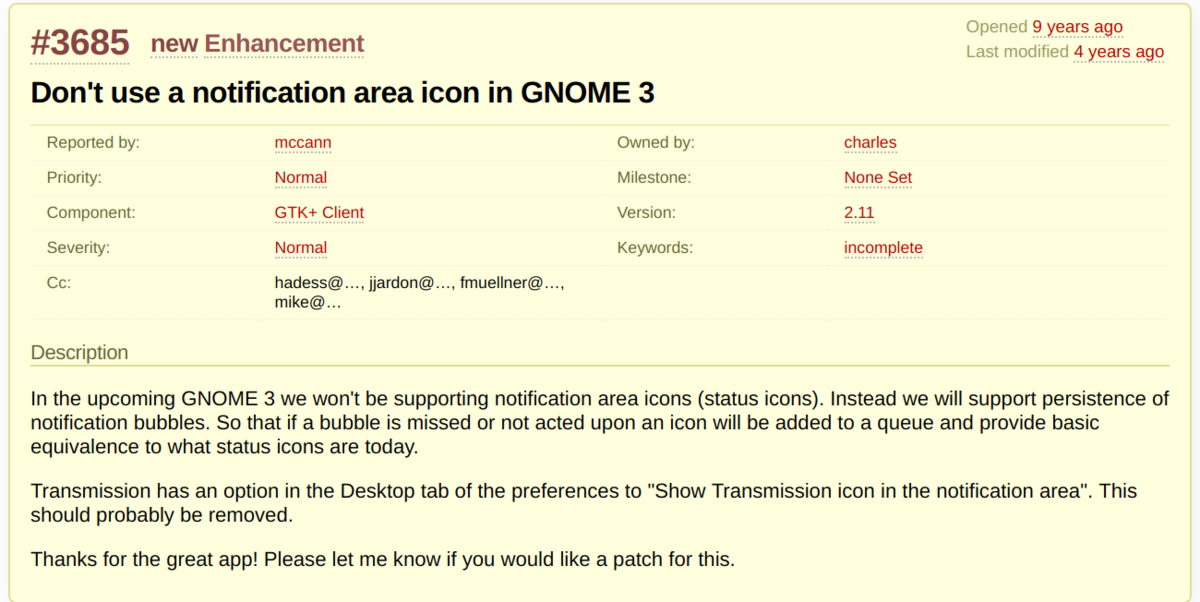 GNOME Developers have Made Their Moves against Themes

Just done a different search and found this possible solution to the 60 second item:

Since Zorin is free & open source, isn't there a way to use Zorin 16.2 Gnome-free and use KDE instead?

Not sure I understand correctly but there are a lot of different DE's .... desktop environments .... that you can use with Zorin ..... I use Cinnamon which I find is much easier to use and can be customized to your hearts content ..... but I also have Gnome and Xfce all installed but don't really use them .....