So I've installed Zorin on one SSD and Windows on another with an HDD as extra space. Everything was running fine, Windows appeared as an option on GRUB, I was living the life. Then a few weeks later I decided to upgrade to Windows 11 from 10, did all the prep work required(converted the drive from mbr to gpt which I have the feeling might have something to do with my problem) and it stopped appearing in the menu. Also somehow the resolution of the menu changed to the lowest and I think the refresh rate has dropped too. Basically the letters of the options on the list would appear as they were being typed automatically and every time I would press the arrow keys it would start "typing" the options again. Anyway, I think I've managed to fix that by following some other guides but I'm not entirely sure.

TL:DR Can I somehow make Windows appear as an option in the GRUB menu again?

Edit: Forgot to mention that everything works fine, the only problem is that I have to switch the boot order in the bios to access the OS that I want

See if this guide helps. I suspect you may need to back both drives up first before going any further. I would recommend rescuezilla for both Windows and Linux - but not sure if rescuezilla can cope with Windows 11 ... or perhaps, can Windows 11 cope with rescuezilla!

Also, in terminal (use the ctrl+alt+t shortcut) please enter in:

and relay the results here.

That command gives me no results at all.

This should list Windows if it has an entry in the EFI partition.
It would be preceded by "Boot0001" or similar number. 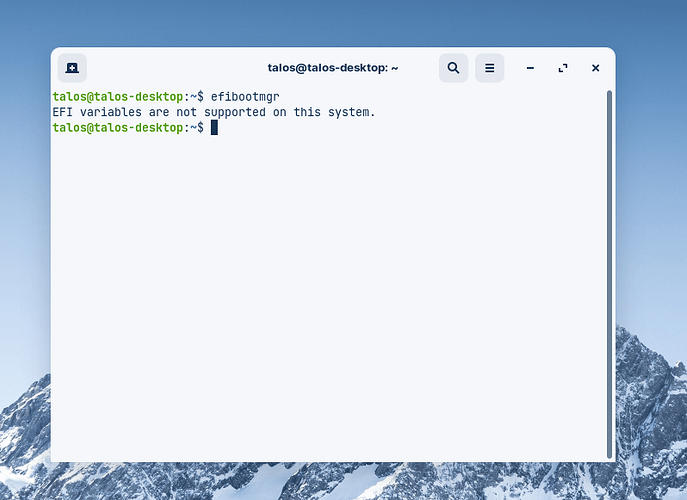 Did you install Zorin OS as Legacy (MBR or Master Boot Record)?

Please open Gparted (if not installed, you can install it with `sudo apt install gparted) and posta screenshot here of your partitions.

I can't remember to be honest. However in Windows, the disk that Zorin is installed in is listed as MBR. Its in Greek sorry. 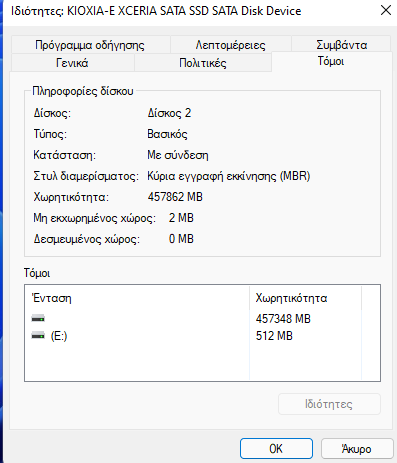 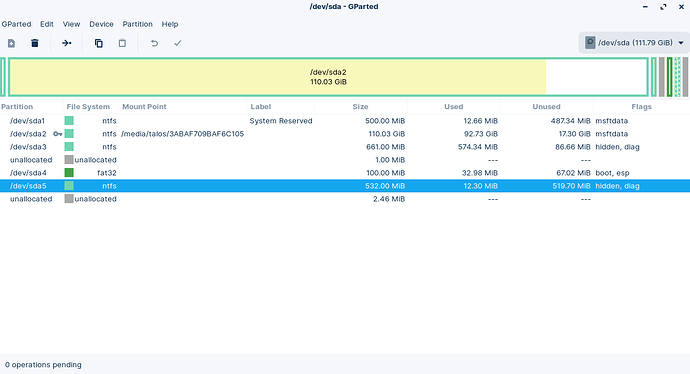 I see no EFI partition on that...
So both are MBR - which is a good thing. It is better not to have both being different.
Please review the steps outlined in this guide, you can replace where it calls Ubuntu with Zorin:
https://www.maketecheasier.com/fix-windows-mbr-from-ubuntu/

Well that was easy, I was expecting something way more complicated

. It's fixed now, it appears as Windows boot manager in the list.

Well that was easy, I was expecting something way more complicated

This is usually the case... And I fall into that same trap of fearing otherwise too often, too. 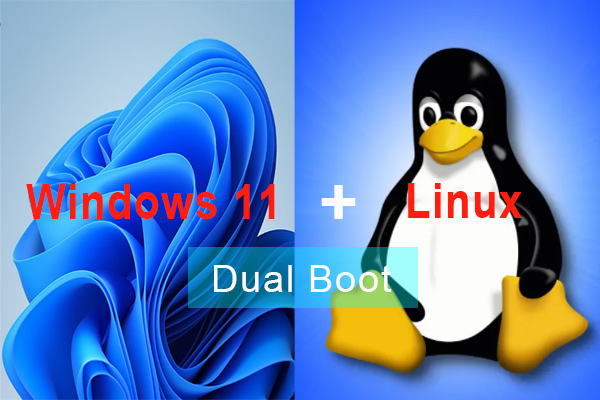 How to Set up Windows 11 and Linux Dual Boot? [Full Guide]

Can I install Windows 11 as dual boot? How to set up Windows 11 and Linux dual boot? If you are still trying to figure these questions out, read this post now.