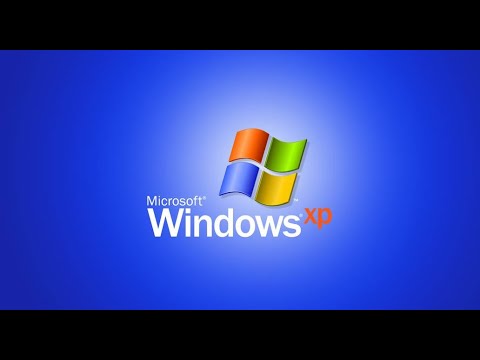 Released to manufacturing on August 24, 2001, Windows XP took a few months to hit the market, an event that took place on 25 October of the same year. According to former Microsoft Project Director for Windows XP Iain McDonald, who shared his thoughts on this anniversary on LinkedIn, "For those of us on the team, XP was a continuation of what we’d done with the release Windows2000 (Win2k), 20 months earlier. Whereas Win2k was focused on corporate users, XP was bringing that stability goodness from Win2k to consumers. I was Project Manager for Win2k and Project Director for XP."
Full Article: 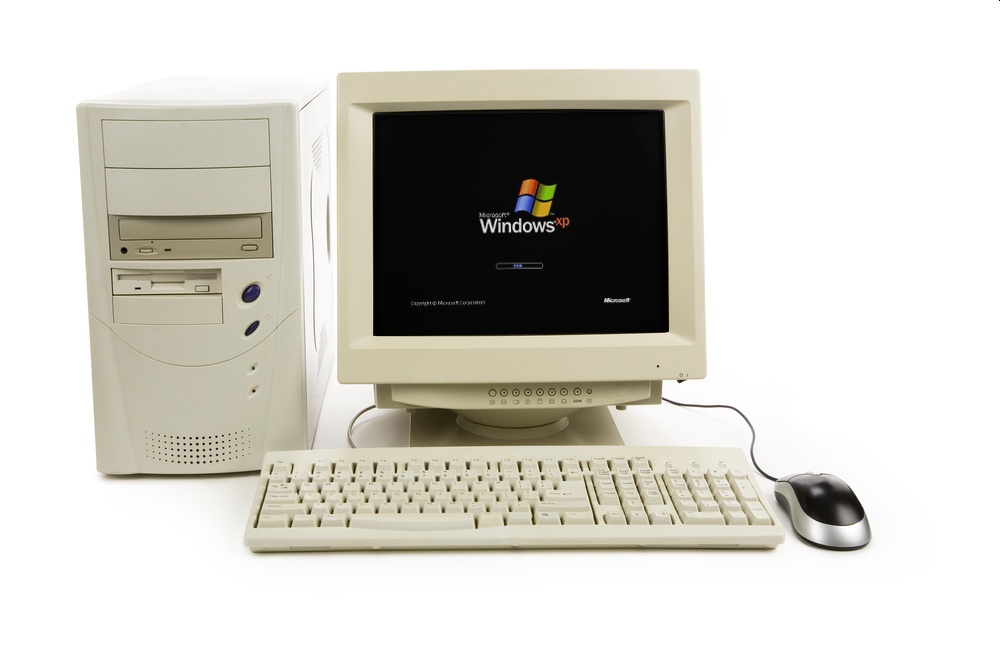 Windows XP celebrates its 20th anniversary. Do you miss it?

In just three days, Windows XP will turn 20. Released to manufacturing on August 24, 2001, Microsoft's (now ancient) operating system is still being used by millions of people today (although the market share is below 1 percent), just a few months...

Do you miss windows XP?

No. I prefer linux (other).

Switched in augustus from Windows 10 to Zorin OS, love zorin alot but i made my switch to pop os 2 weeks after i installed Zorin.

The latest best Microsoft OS was still Windows 7 for me.

but i made my switch to pop os 2 weeks after i installed Zorin.

Hum.
I think I spotted a secret recruiting agent for POP OS

I think I spotted a secret recruiting agent for POP OS

Nope, but i do love it. Just booted MXLinux XFCE live, god what a difference compared to GNOME haha.

god what a difference compared to GNOME haha.

It is super customizable.
You need to do some works to make it more attractive though.

Yeah, Vanilla Gnome is really dreary. And that Cantarell font...ugh.

How in the world could Windows XP celebrating an anniversary? Windows XP dropped support on April 8, 2014. This anniversary does not compute!

However, I did choose yes, because I do miss Windows XP. It was perhaps one of the best operating systems ever made. And yes, I know, coming from someone like me who is a Linux user now, I know that seems strange.

But the truth is, if Microsoft did not become the monster that it is today, would we have switched from Windows XP to Linux? I'd wager a theory that most of us would still be on Windows XP, if it had continued support that is.

But Microsoft dropped support on it, and became the monster it is today. Most of us switched to Linux, not because we prefer the look of the desktop experience, but because we wanted to get away from the monster who is trying to devour us.

This is all going to be subjective opinion though. But even though I have been on Linux for over 6 years, I still miss Windows XP. Whenever I watch a video on Youtube of WindowsXP, the nostalgia feels hit my heart hard.

Windows XP will never been forgotten...R.I.P.

Windows XP will never been forgotten

You made me remember my deceased Windows XP machine. It was my baby

It was my baby

Its ok, there there. Shes in a better place now. You are still here though, and you mean a lot to us