Zonin won't install on Lenovo B575

After creating some partitions to dual-boot w/Win7 32-bit, Zorin will install successfully until GRUB which fails and will only boot to: GRUB _

Various posts suggest that the BIOS was "Optimized" by Intel for Windows and thus cause this problem. I found a workaround post but could not follow it.

I'll appreciate any help! Thanks!

After creating some partitions to dual-boot w/Win7 32-bit,

Zorin OS 16 is only available in 64bit. As most Linux distros are now, too. Zorin OS 15 Lite is still available as 32bit.

I initially had this issue before, but I found the solution myself. See here

Hi, I can't install Zorin because I encountered the error 'failed to configure GRUB'. When I ran Boot Repair, I get the following error: [IMG_20220711_184648_HDR] And my PC doesn't even support Secure Boot. My PC is a Lenovo Ideapad S205 I wonder if it's my HDD that's causing the problem...

I googled the specs on that it looks like most came with an AMD E E-350 1.6 GHz or similar which do support AMD64. Looks like it only comes with 2gb of DDR3 RAM though. 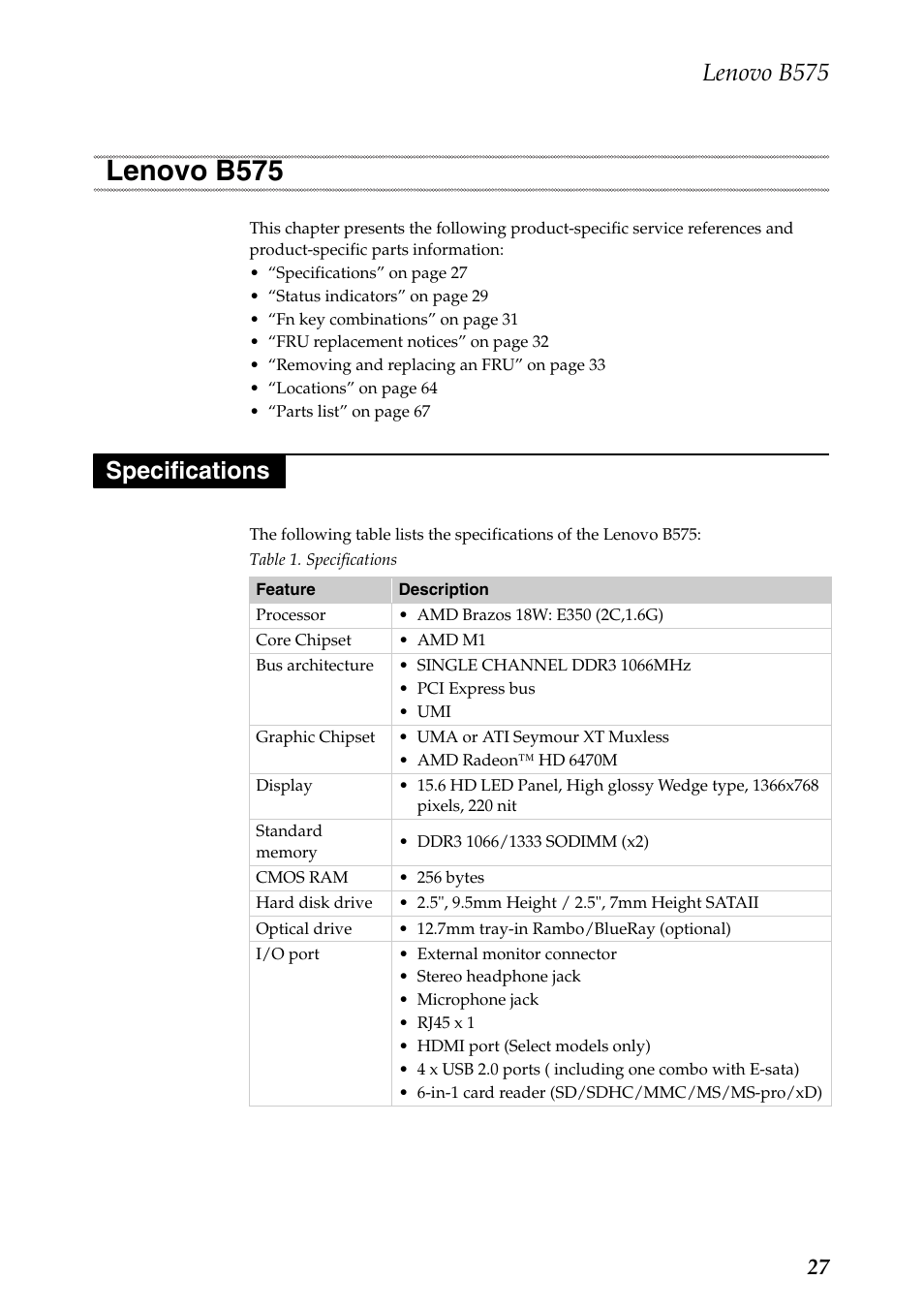 The Lenovo B575 is a 64 bit machine. I installed Win7 32-bit to run some old programs which we could not get to install on 64-bit Windows, even with its "compatibility solution". (Those same programs run fine on Zorin's Win App Support on other computers.)

I just did a quick search on this machine for Ubuntu Installation troubles and... comes up with a lot of hits. Most dating from Ubuntu 14.04.
Here is one example:

So I have this old laptop, Lenovo B575 with an AMD processor, barely worked on the windows install. So i thought I'd rejuvenate it with a linux install and give it away. Installed linux mint KDE no problems. Won't boot, go into that bios when...

I would guess that given the locked down BIOS settings on that machine, combined with its age...
It's going to resist many distros.
Have you tried Antix Linux or MX Linux?

I'm trying Zorin on our personal PCs in hope that we will be able to use it (Pro) on our business PCs as well.

Following partitioning directions in another Zorin post, I was able to install Zorin successfully on this laptop (I think) until the very end when GRUB installation failed and it would only boot to: GRUB _

GRUB Rescue did not help.

Since I'm working on a cloned copy of my daughter's original HDD, I can experiment on the copy.