has anyone else found high cpu use in zorin 16 pro lite on panel-#-appmenu?

this is in one computer, then i tried changing the zorin desktop appearance theme in a second test computer that was similar make and model and that "panel-2" changed to panel-29-appmenu, but still used from 15% to 30% of the cpu. 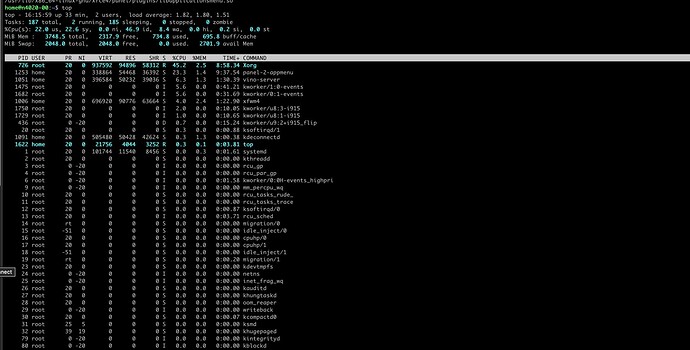 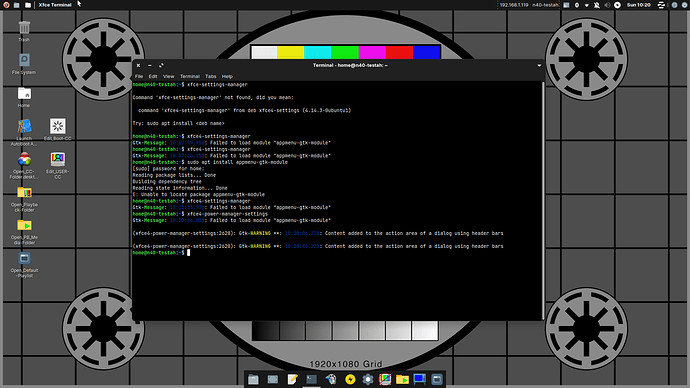 The gtk warning is normal and unrelated. what you describe sounds more like a memory leak.
My Honest Method for dealing with Memory leakage is to - reinstall the OS.
I know that sounds non-trivial. to me, it is. I back up everything regulraly, use a script for reapplying my PPA's and customizations, accessories and applications- so it is pretty quick and painless.

i've installed the os about 10 times in 3 days. i've tested it on 4 different minisforum models. same thing happens every time. what seems to be the trigger is as soon as i pick a layout from the zorin appearance that's when the panel-#-appmenu starts eating cpu. i've installed, reinstalled and then tranfered a clone on and the problem continues to follow along. it's been fluctuating from about 10% cpu to almost 40% cpu. what i can't figure out is what is making it move within this range. i've tried removing panels and launchers and don't see it change too much. i do a lot of customization, so it's not quick and painless for me even with a lot of scripts to help the process along - as well as a step by step spreadsheet for setup, but i get what you're saying. that's why i make clones and setup that way. if z16lite passes some of my testing, i'll be installing it in about 150 computers. this memory leak seems to be about the only thing that i have to get a handle on to want to make the move from z15 to z16. i have found a few things that were broken on the xfce/ubuntu side, like the icons disappearing in the applications menu and wine needing a tweak to start .exe's instead of wanting to install them every time you try to run them.

i just did a test going through each zorin appearance layout and watching the system on htop. the 2 that i'm most interested in with 2 panels, one on the top and one on the bottom seem to be the the ones that hog cpu. especially the mac looking layout - which is my primary choice because i have guys that are familiar with macs using these machines. i assume that docklike taskbar is one of the big reasons for the cpu usage.

Is that on Core? I am not aware of Zorin OS Lite offering Zorin Appearance > Layouts. I use Zorin OS Lite.
Zorin OS Lite does not offer a Mac Style Layout, as the Window Manager can be easily set to move titlebuttons to the left.

this memory leak (snip)
i have found a few things that were broken on the xfce/ubuntu side, like the icons disappearing in the applications menu and wine needing a tweak to start .exe's instead of wanting to install them every time you try to run them.

I think these comments warrant tagging @AZorin and @zorink to review the commentary here as these are general Zorin OS operations that need to be addressed.
Every user cannot necessarily tweak Wine, for example. Also to address anything that may have been misunderstood. 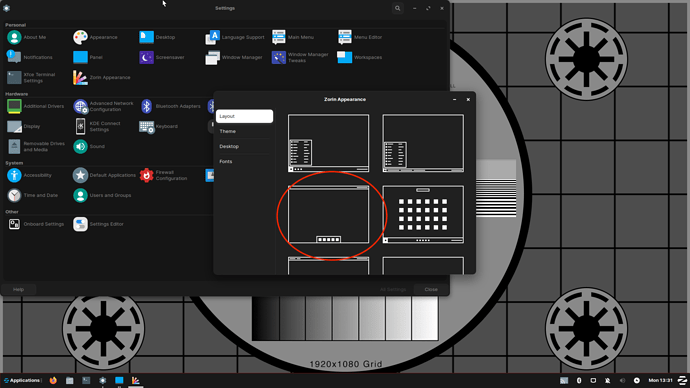 mac layout in zorin 16 pro lite. i don't think it's offered in the non pro editions, but just like 15 lite ultimate it is offered.

I stand corrected. I had no idea that was there.

And I regret it since testing that just totally obliterated my custom panels.

i just found out what the leak was by just adding and removing all kinds of panel items. it was not docklike taskbar, it was appmenu plugin. 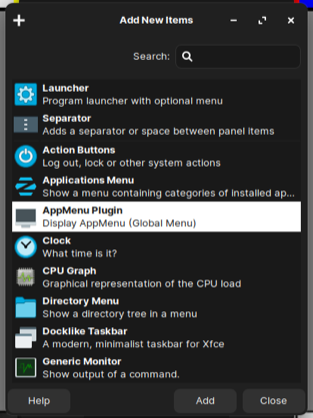 so i autoremoved xfce4-appmenu-plugin and vala-panel-appmenu-common because it said they were both installed, then i just reinstalled xfce appmen and got even worse cpu usage. it stayed closer to just under 40% cpu usuage. and got closer to 45% when i opened smplayer which has one of the more dense global menus - and one i have to use often.

next test = i changed from zorin dark color style in the appearance settings to adwaita-dark (one of the pre installed styles) and my cpu usage on the panel-#appmenu in top disappeared. because now it was using less that 1% cpu and moved way down the list. so ultimately this seems to be something with the zorin styles. now that i am using the different style even other things that were using high cpu have gone down. like xorg and even vino, which i've been using to remote in. there is nothing using even 1% now. and when i go back to zorinblue-dark style, xorg jumps up to 15% and the panel-#-appmenu jumps up to 30%.

This is very strange. Themes do not normally cause memory leaks.
I will probably investigate this later...

also discovered this. all the icon styles have a error next to them. i have not installed any extras, this is what came with zorin. and i actually picked the adiwaita dark style for the desktop, but those icons are missing for that. 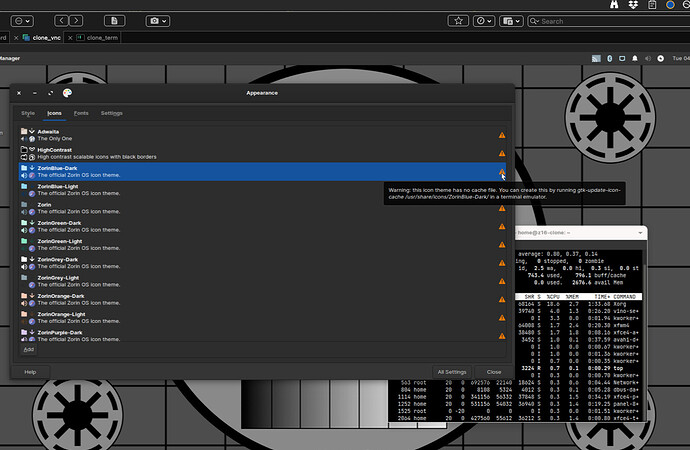 don't know if it has anything to do with any of this high cpu usage... just more errors i've found.

That warning only means you need to update your icon cache. The Popup instructs how to do it.

i did, but i'm just trying to find things that might have been contributing to the zorin style choice cpu leak. i'm not a programmer so i'm just putting it all out there in case someone else might catch something from what i'm posting.