Is there a recent posting or could somebody post steps that work>
I brought up Ubuntu 20.04 LTS and added the Zorin repo as described in another article. But I am running into issues in that packages are not found.
I did the standard sudo apt update, etc.

There is not a Zorin Made or supported Guide, unfortunately it is not a supported format at the moment ~ I had some success with my Pi400 a few things just never worked, but some dependencies i had to hunt down and manually install. others do not have arm64 versions yet.

I tried to do the same on a Macbook Air M1 running Parallels and I am stuck on dependencies. I gave up and now I am running Ubuntu 22.10 ARM 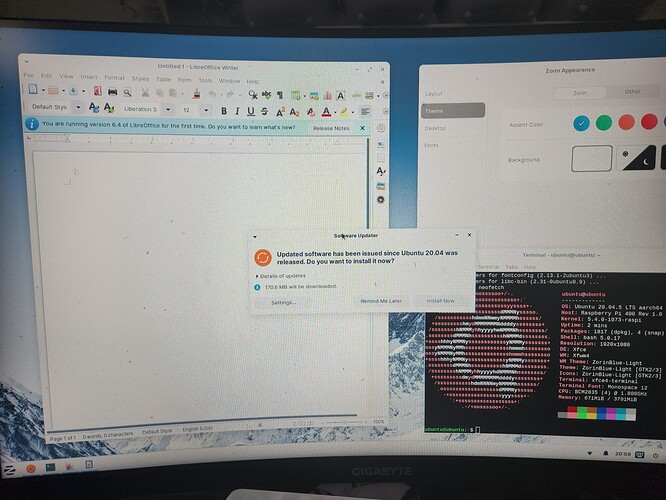