I have had problems with nvidia, since zorin OS comes with the 510 drivers, and I saw that these gave problems and it was better to go back to the 470 or try the 515 if you had no problems, but anyway. Is ZorinOS going to come with an update that already comes with 515 drivers?
Not long ago ubuntu 22.04.1 came out, and this is already updated, although I don't know what version of ubuntu zorinOS is based on, in any case, do you know if an update is going to come out? Or if already arrived? Since if I download it the little number does not appear, which version is the ISO in, I don't know if they understand me, for example in pop!_os now they are in version 12

Zorin 16 is based on ubuntu 20.04.
If you launch Settings and scroll down the left pane the last item is "about" and this will tell you the current version, which is 16.1. Zorin uses . increments in LTS versions. The last one for Zorin 15 was 15.3. It is expected that Zorin 17 will be based on Ubuntu 22.04 but there is no timescale set for this as yet. 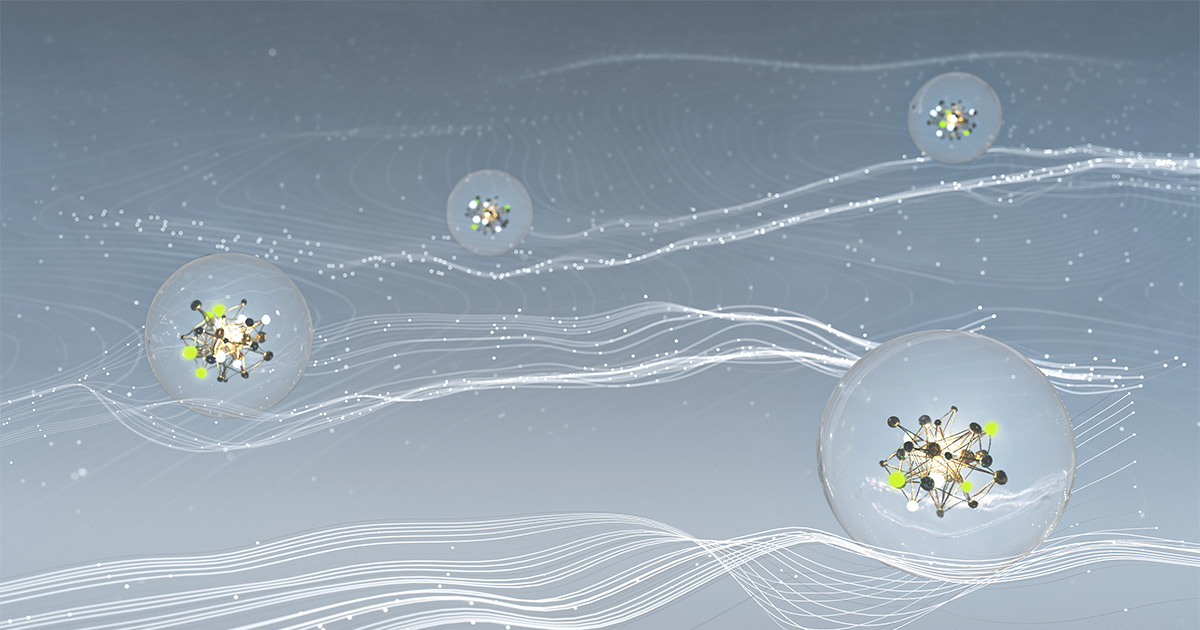 Keep up to date with the latest announcements & discussions on the hot topics.

I tested and used 470 vs 515.
Stayed with 515 proprietary tested.
Why not should used that type drivers @Frog ?

People in the past have complained about "proprietary tested drivers" .... and the advise has always been to not use drivers that are "tested" ..... there is the exact same driver listed as just "proprietary" .... why ?? ..... I really have no idea ...... Aravisian and others have recommended to not download " tested" .....

Ok. I don't have any another choice 515 drivers only that @Storm sayed it will allright.

Interesting ..... you don't have a screen that looks like this with all these drivers listed .... if you do you will notice that there are two versions of NVIDIA driver 515 .... one proprietary tested driver and one proprietary driver .....

But like I said to you before if it works for you do it .... 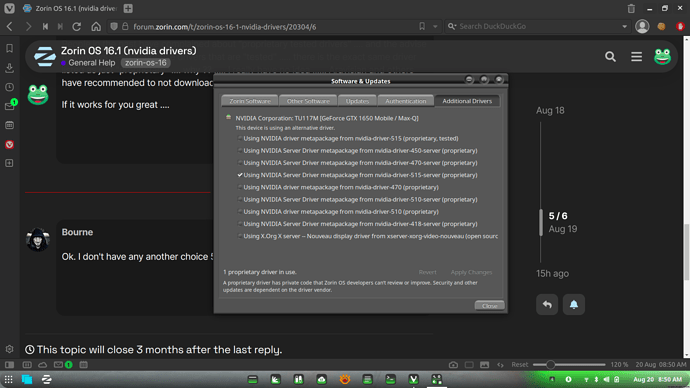 I can fix it now, just change the driver version before doing my stuff (technically it's the first thing I do). I see you use laptop, do you use something to improve battery life?

I will put screen later how looking mine. 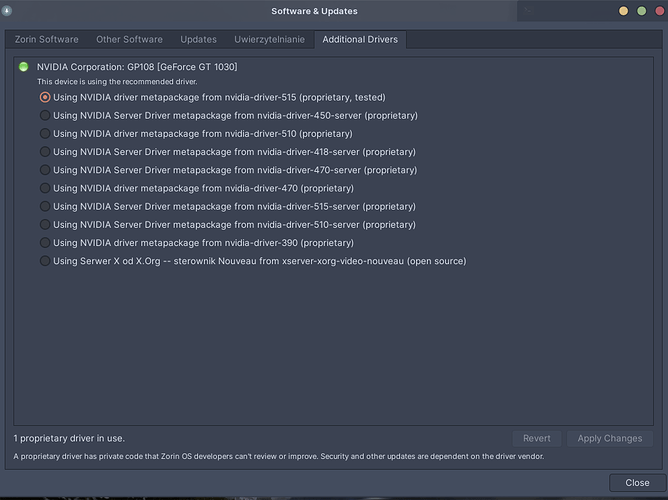 Yes. But why both not on top higher numbers. I will trying the not tested drivers.

Today I tried your suggestion and discovered this. 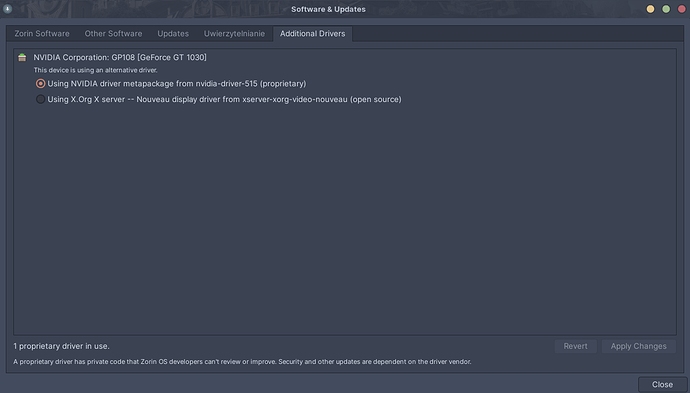 nvidia31187×677 72.5 KB
Because uninstalled gnome.
So gnome is a big part Zorin linux when using xfce.
Then for me XFCE eating lower ram only because only a layout or also working background some software what are not killed?
For me then what is the point using xfce when Zorin mostly working on gnome?
i don't understable yesterday was more drivers?
I missing something?
Tried installing under that drivers and have a info all time applying changes. 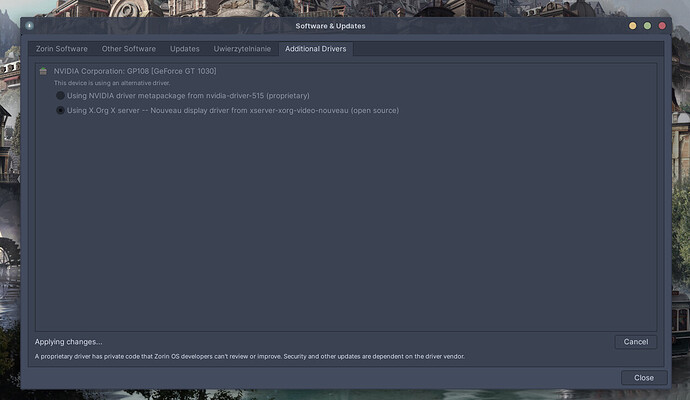 So i logout and then my desktop photo changed for standard wallpaper and without drivers. 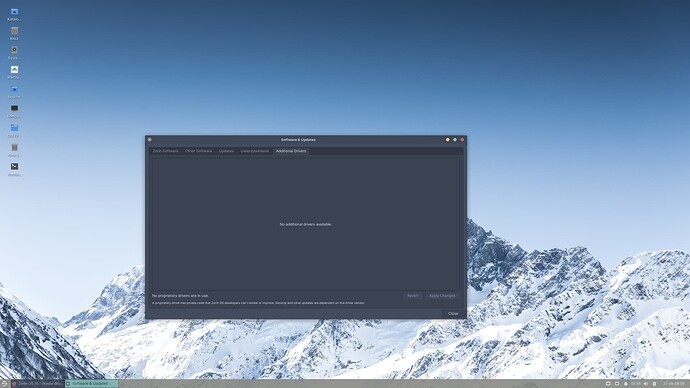