Hi, I am user of zorin since 1 year before zorin 16 I use zorin 15 it's too good but when i upgrade to zorin 16.1 i don't know what zorin developers do it has the lot of bugs then i move to zorin OS 16.1 lite it has the same number of bugs like freezing icons disappear, one main problem I found I have 4 GB of ram in my laptop whenever I open 3 to 4 tabs in Firefox my laptop totally freeze and stuck need to forcefully shut down my laptop same problem found in both version i don't know seriously I hate zorin 16 windows is far better than this seriously I miss zorin 15 too light and fast. I think I will move to Windows 10 but still confuse, I hope zorin developers will fix this issue. You can check in this pic few time refresh, mostly icons disappear in zorin OS 16.1 lite 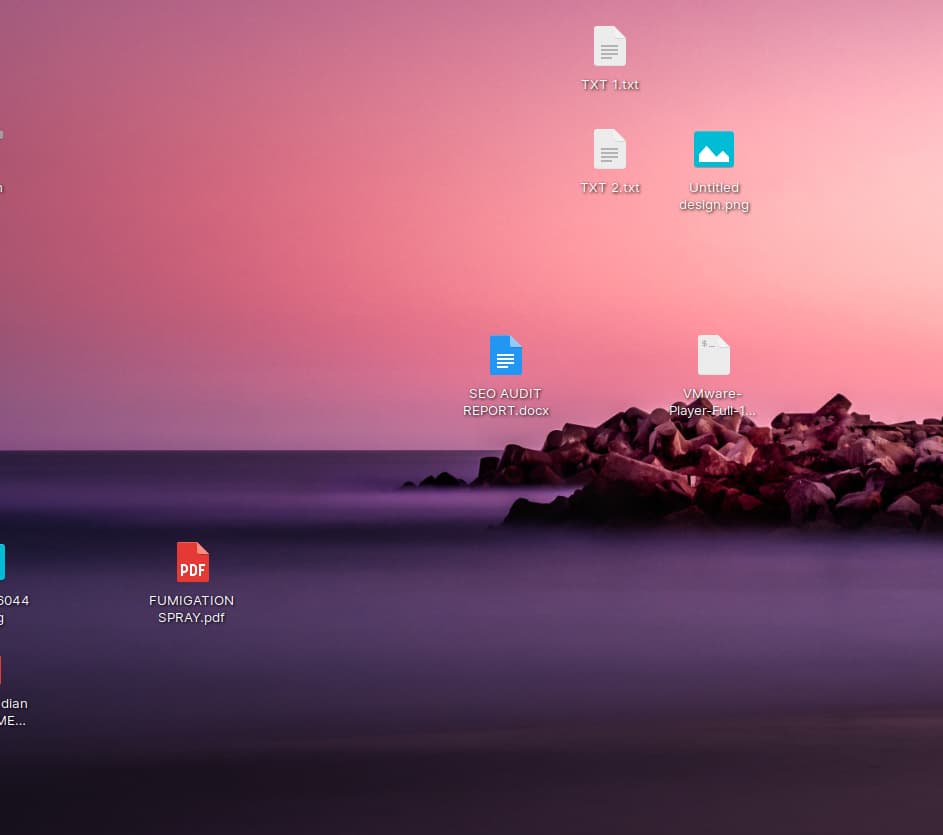 Freezing, sluggishness and displaced desktop icons - I would honestly perform a clean wipe and reinstall at that one.

Which kernel are you currently on:

Can you show us Neofetch:

Freezing, sluggishness and displaced desktop icons - I would honestly perform a clean wipe and reinstall at that one.

I just want to say zorin OS 16.1 lite is far better than zorin 16 elite. it is a clear differnce between gnome(too heavy) and xfce (too light)

I don't know which driver I am using, but I attach this pic, I hope you get your answer

You are using the Open Source (Nouveau) driver. That should work... but have you tried the offered 390?

It is often worthwhile to test drivers to see if it helps clear up performance.

Hello if you are willing it might be an idea to try another distro to see if you have any issues with it, if you are running Zorin Lite then try install Linux Mint xfce and see if you computer has any issue with that distro. Let us know how you go on.