Will anyone get one and try to install Zorin on it? 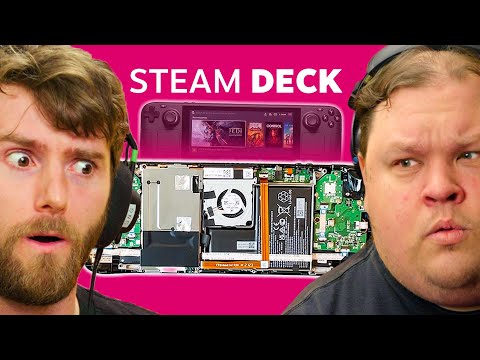 You can, at the end of the day it's a computer.

The issue with Right To Repair, was not just about weather or not it was your right to open up your own purchased machine, and work on it.

Right To Repair was also about, weather or not a company, has the right to penalize you for it, and not support your device, with a warranty afterwords.

It used to be in our country, that companies like MSI, had the right to say you didn't have a warranty, if you broke the warranty void sticker. But now that we have Right To Repair, MSI cannot legally enforce that policy.

Now days if a company tries to pull that maneuver in America, they will be opening themselves up to a lawsuit. Right to repair should be everybodies right. But sadly, in some countries, you don't have that right.

Now, in regards to the Steam Deck, its going to be like a $600 dollar piece of hardware. And at least in the very beginning, I really doubt the current Linux kernel is going to support it.

You and I both know, that Valve is going to do a bunch of mumbo jumbo in the code, creating a specialized kernel version that runs on Steam Deck to support its own hardware.

Maybe once the Steam Deck has been out for at least half a year, support for it will show up in the mainstream kernel. So the point I want to make is, don't freaking do it people!

Do not destroy your Steam Decks by bricking them too soon trying to install Zorin OS on them. Its a 600 dollar piece of tech guys, just don't do it.

Yes, but some people are so pre-occupied with the fact that they can, that they don't stop to think about weather or not they should. 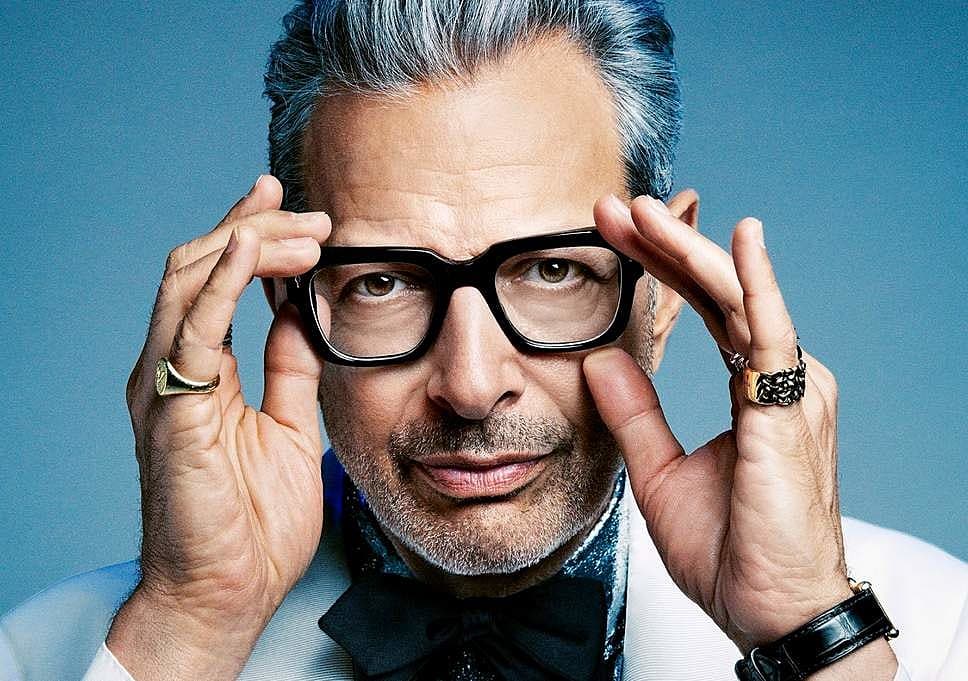 Even Trevor Noah talks about it: 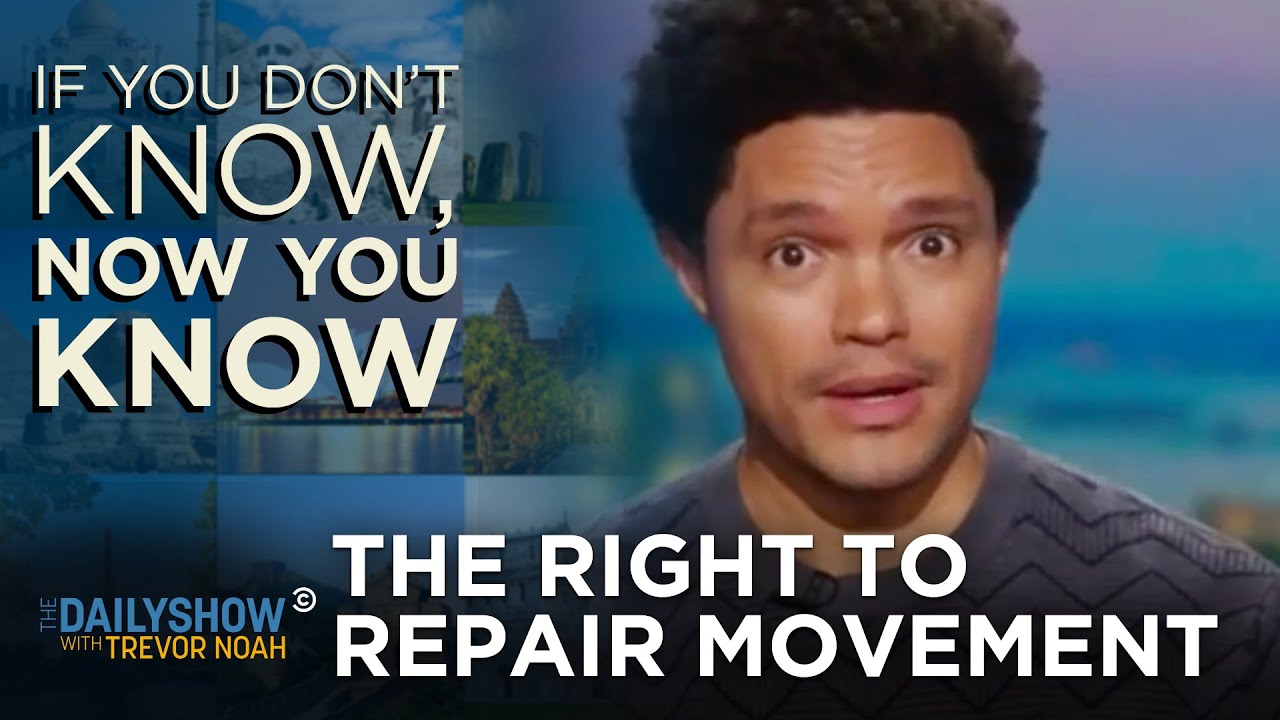 Yeah exactly. By default, the steam deck is rocking Arch Linux but installing something like Zorin on it is just going to kneecap the performance. It's pretty cool that people can modify it freely... but it's not advisable. On the other hand, it's a lot of fun so let's just do it

I really endorse Valve and the Steam Deck because it is easily repairable, modifiable, and Valve is also pushing the open-source gaming frontier by basing their system on Linux.
This means that thanks to Valve, the future of gaming on Linux is brighter than ever!

Even Trevor Noah talks about it:

Dude, that guy is awesome! He had me fully entertained, he was funny as heck, and I am funny like him too, only I'm funny lookin. HEHE - He also managed to educate me in certain things that I wasn't aware was going on.

I did not know that hospital equipment was being held hostage as well. No wonder Why Biden signed that executive order as quickly as possible. And dont' forget guys, while your thanking Valve and what they are doing, don't forget to thank who did it before them, I Fix It.

I supported I Fix It at the tail end cause I didn't know about them for the longest time. I bought their I Fix It PRO kit, the 60 dollar kit, it was money well spent IMO! I freaking love my electronics repair tool kit. The driver tool is excellent, the bits are excellent, and the spudge tools are awesome as well. 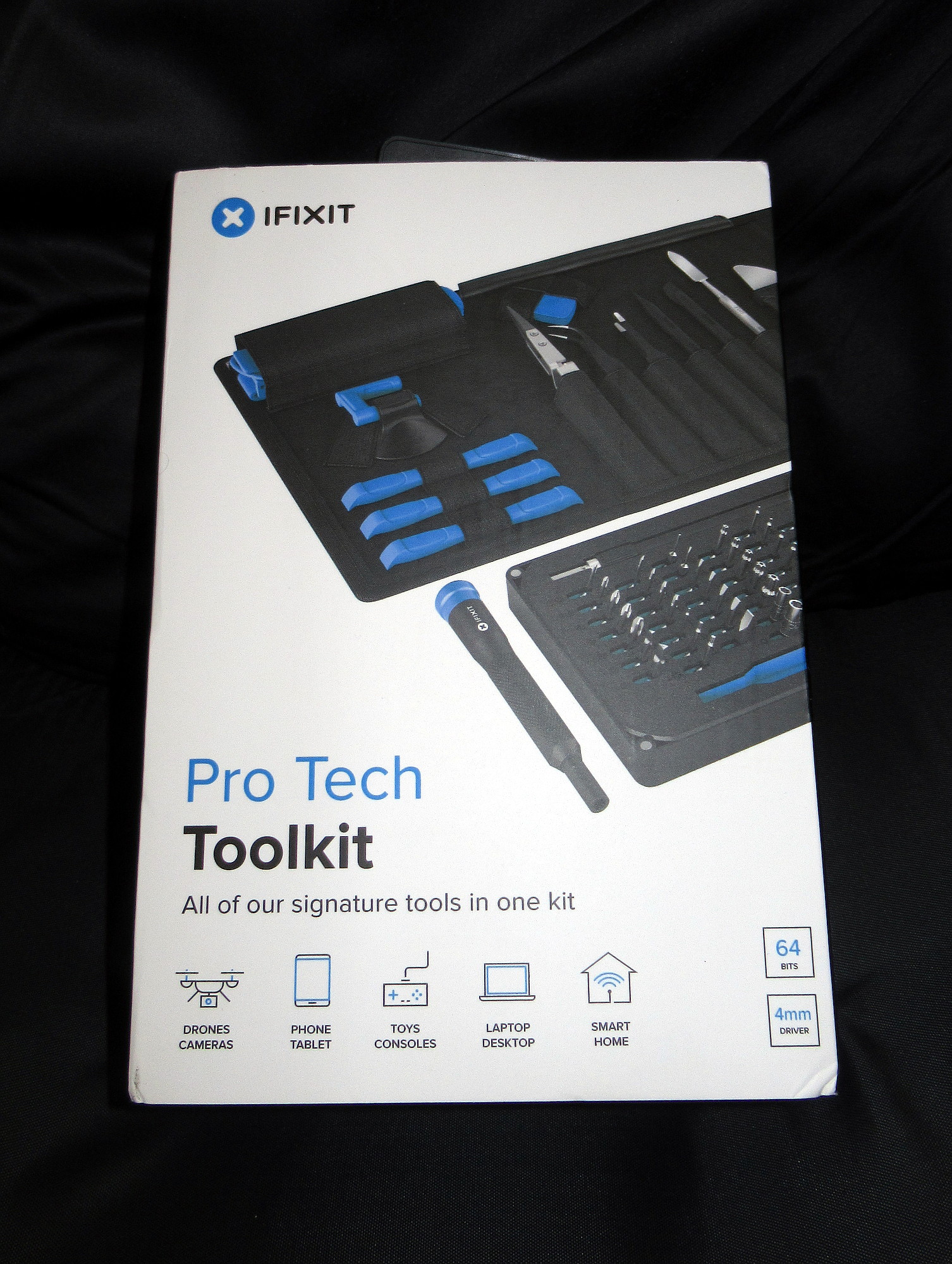 But yes, I thank Valve as well, cause they are not just in support of Right To Repair, and in support of Linux, they are also supportive of gaming on Linux. And some of you may not know this, but Valves developer machines run on Linux too!