Zorin OS 16 Lite Without a Hitch

I was informed I have been gifted a new computer. Which makes a milestone as this is now officially the first ever Brand New unused computer I have ever owned. In my life.
After several shipping delays, it arrived yesterday and I installed Zorin OS 16 Lite on it, dual boot alongside Windows 11 (I wish otherwise... However, I will need to have Win 11 due to school and probably change in career soon...)

It sports lighted fans, lighted keyboard and lighted mouse. Display Ports on the Nvidia 3060 and HDMI.
Thanks to StarTreker, I got control of the lights with OpenRGB. Every bit of it works.
The keyboard has extra controls including a volume wheel. It works. Bluetooth and Wifi both worked out of the box.
All peripherals work out of the box. I had zero trouble with the Nvidia card, though I was anxious about it during install.

I have had... Zero troubleshooting. I transferred over my Repositories and Software, preferences in configurations (I modify GIMP for example) and my custom XFCE terminal settings... ZSH with Powerlevel10k, Every Single Thing went problem free and without a hitch.

Zorin OS is running snappier than ever.
@zorink
@AZorin
You Rock. 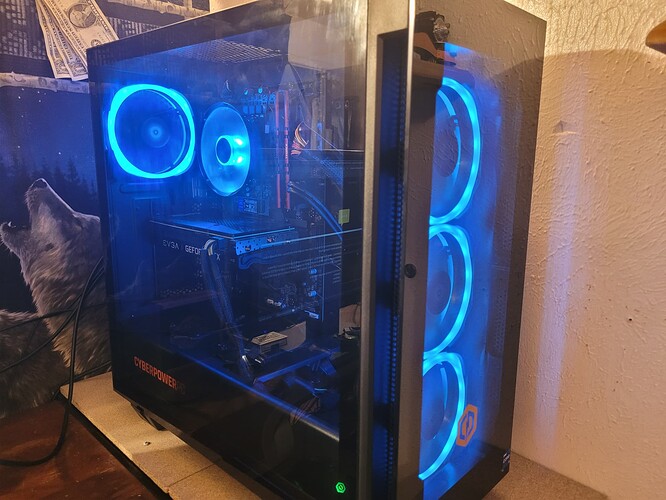 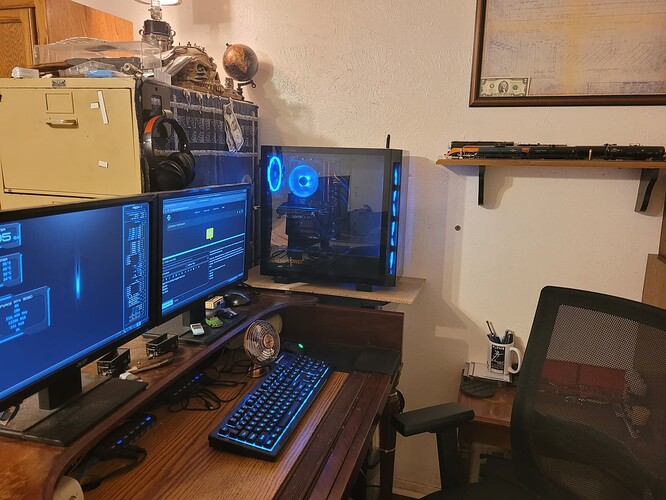 That circle on the wall in front of PC and under shelf is a Magnet Mount I hang the phone on when it is charging.

Congrats. I see you finally got your second screen plugged in

Yes, got two Display Port adapters about an hour ago.
You can see on the secondary - I made a new conky for Nvidia 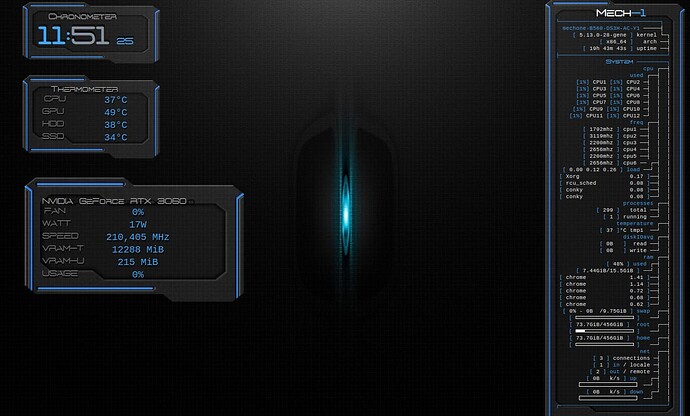 That's one hell of a conky, hehehe

I get carried away first... then I get around to toning it down later.

I slapped that up only about ten minutes ago as of this post... It still needs work, anyway. And I am likely going to remove the background images on them.

The real trouble was adapting my quadcore conkry rc (far right side) to be a 12 core conkyrc... I got 'em all in for the CPU Percentage, but on frequency, I gave up and stopped at six.

And what about the 2 dollar bill? 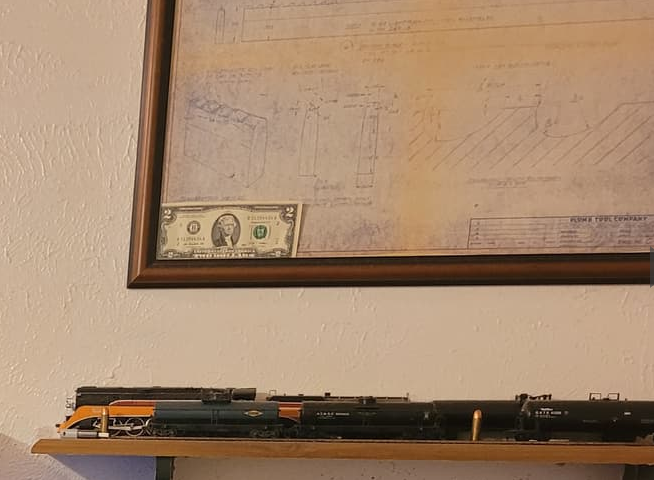 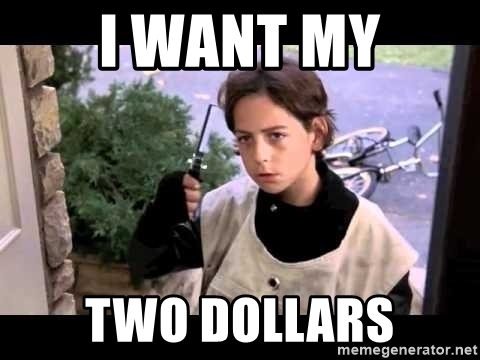 And what about the 2 dollar bill?

That is my life savings.

That framed object is a set of BluePrints for a broaching tool circa 1931.

Nice rig and setup. I hope it's everything you need to get your schooling complete and begin your new career! Hope to see you coding soon!

Not everything, but apparently the government has strict regulations about shipping brains.

Guess we can't totally ditch Windows because in some cases its needed for work or school.

For me it's mainly for the apps that can't run properly under Linux and for the games that I sometimes play, like fifa (not fully available on Steam or Lutris), which I started learning to play/compete with my sons.

Looks great. Nice setup, those lights totally fits your themes. Wish someone would do me such a gift. But still I would not use it fully because I'm not that of a gamer.

I'm not that of a gamer.

This is also the first time I have had Windows (spit) installed since I first switched to Zorin OS.

From my experience, most companies don't care what OS you run, or which IDE you use, as long as you can complete the work and share without issue. I have looked at and spoken with Amazon, Quora, Checkr, a few small companies, and it has been the same across all of them. Most use GIT to share work though some use other sub-version control software.

Any company that hired you will most likely tell you the same thing i was told... unless you use windows or Mac the troubleshooting will be on you... they won't have time to provide support except for the OS commonly utilized within the company. So you may very well be able to stitch windows completely... or at least revert to ten so MS doesn't have a much access to your drive contents.

PM sent in regards to which Company.

By the way, have you tried Windows with in a Virtual Environment, works great.

I've been testing some graphic apps in Virtual Box (thats why the topic about samba file/folder sharing). For me it works like a charm and now I hardly ever use the dual boot function.

Of course I'm not aware of what you are going to do or use Windows for, but the machine is strong enough to run Linux (especially Zorin Lite) and a Virtual Environment the same time.