Are you gonna be stuffing your face fool of turkey this Thanksgiving?

Heck Yeah I will be. However, I don't over indulge like I used to. I get to a certain level of fullness. I then stop to save room for dessert. I don't like that feeling of over eating these days. But I will get full...

The 3 times I've had 'Deep Fried' Turkey, dry was the furthest thing. Freaking Delicious. Also recently had it off a smoker. OMG, so good.
I hope you're able to make it the best it can be @StarTreker, we all have something to be Thankful for. But I highly doubt it will be the release of Lite...LMAO.

Et tu, Brute? Or in this case, Et tu Aravisian? Such a tease...lol

You deserve nothing less.

Until the Zorin OS 16 Lite is available, Zorin will be off-limit to me!
As I checked Zorin OS 16 on several older/low-powered computers/Laptops Windows 11 Pro is always faster and easier to use. That's mainly a problem of the older Hardware used, I know that very well, it's just what I mainly use to work with at my customer's bases! Besides that, it's not very easy to get those customers to change from Windows to Linux, which always ends up in needing to learn too many new 'things'! Special those customers, which working on companies hardware, even didn't have the time to spend learning news because what's easy in Windows, isn't in Linux!
Personally, I like Zorin OS 16, just it's even for me still too slow! Hopefully the upcoming (whenever?) Lite version will change that!

I think it's finally released 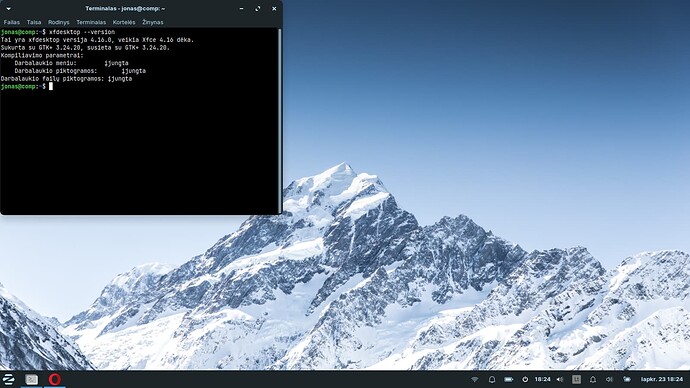 I think it's finally released

While your enthusiasm is admirable...

Zorin OS 16 Lite is Not Yet Released.

The packages are being added and built in the Zorin Repository. This may give you access to many of them, but that does not mean that all the necessary packages are in place. It does not mean it is ready.
Please restrain yourselves until the ZorinGroup Announces the release.

Thanks. Wouldn't want anyone to get their hopes up.

In life when you waiting for something not coming. When you lost hope. Then it comes. Zorin Lite this is not elephant in pregnant when you must waiting forever.

I have lost hope

I have lost hope

It'll happen.. It's just a matter of when. And please don't be like me, and cry yourself to sleep at night.. I shed enough tears for us ALL....lol

No crying, just a void in my life.

I have been playing around with Arch Linux these last few weeks probably to distract myself. I am enjoying the experience and learning alot with the command line.

People wating for the lite version is just to watch people pushing a big stone up hill. Ever heard of Sisyphus?

just a void in my life

Very good way to describe it. 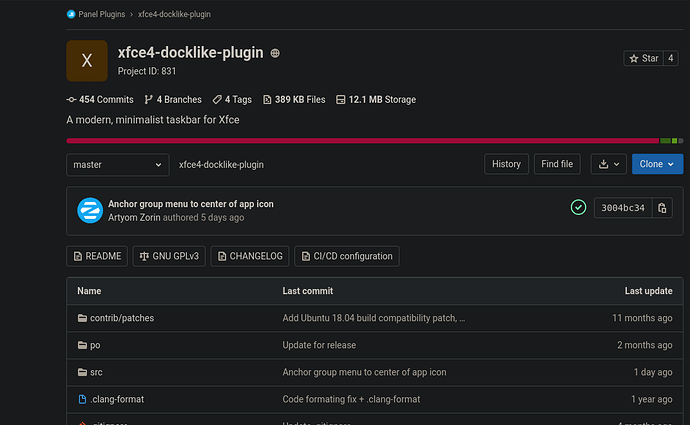 I happened across this while examining other commits.