So I'm trying to install Zorin OS but I'm confronted with a big problem, the OS doesn't recognize my SSD and HDD both of 500GB, in the live session it only shows my Live Zorin partition. And this problem is with every OS, I've had this problem with Windows 10 too, the fix there was that I found on the Internet a driver for Raid and every time at the installation I need to use it. So for windows I knew the solution, but for LInux? I don't have any idea how to get around this, and the Installer just freezes when it comes to partitioning. Can I disable that Raid thing of do something with Raid drivers like I did on Windows? 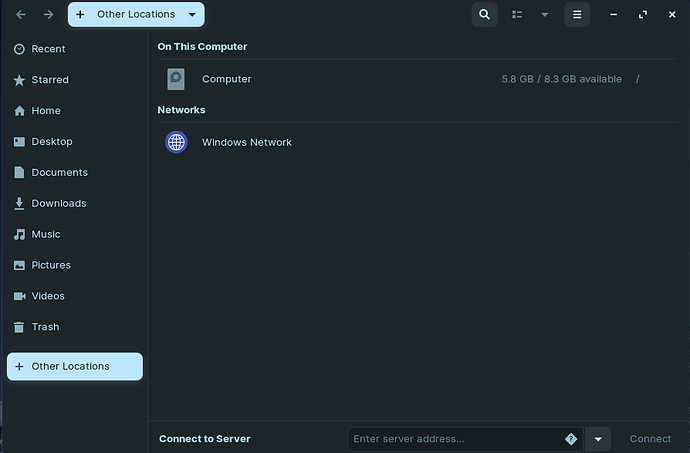 Edit: Came back from Windows and got the name of the driver (Don't know if it helps but maybe it will). The name is "F6flpy-x64 (Non-Intel® VMD)"

Windows shows the partitions. But If example now I want to go into Windows Intaller, Zorin Installer, or any operating system they won't show up

VMD is for running a Virtual Machine, not a hard metal install. Somewhere in the BIOS in respect of SSD, the RAID setting needs to be disabled and AHCI enabled instead. Also in respect of TRIM, don't enable on SSD as it makes recovery of data loss impossible. Only use an SSD for system resources, and use HDD for Data (/home) as it is easier to recover Data from an HDD than an SSD. SSD's should be formatted to Ext4 FS, just like an HDD. Previously had advised Ext2. Been advised personally before I installed an M2 SSD on an old Dell E6500 notebook to format to Ext4 as someone who did it on their notebook has had no issues for over six years.

Thanks, it worked, after some digging in the bios I managed to find the thing, just neded to change to AHCI. And the SSD and HDD, I only use the SSD for Windows/Linux and HDD for important files. Tomorrow I'm going to wipe the whole ssd, I'm going to install windows 10 as a secondary one to have in case of precautions, and zorin as a main OS 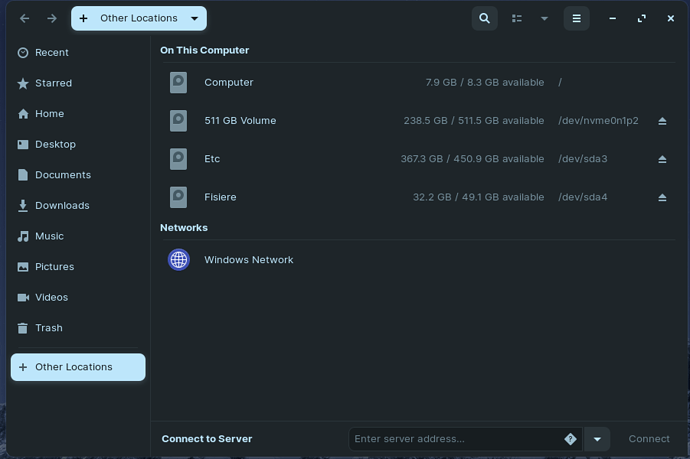