just a query i dont want to disturb anyone if you have time reply then only.
HELP THE NEEDY FIRST!!

If you want the best compatibility with Linux, stay away from modern AMD Ryzen. Intel and Nvidia are king when it comes to PC's on Linux.

The new M1 MAC's are supposed to be their flagship designs. The real question is, will M1 MAC's beat Intel's new 12th gen CPU's? I somehow doubt it hehe.

If your looking for supreme stability, as we've already discussed, clearly MAC is the way to go. There are a lot of people excited over the new MAC M1's too, so its not just you hehe.

If your looking for supreme performance, from everything I've learned about Intel 12th gen Alderlake, they have already mopped the floors with AMD Ryzen CPU's, which means they will mop the floors with Mac's new M1's too.

In my opinion, its too late to consider 11th gen now, 12th is being released, and will soon find its way in notebook computers. So, I am guessing before Christmas shows up, 12th gen will be integrated in mainstream by then I think. 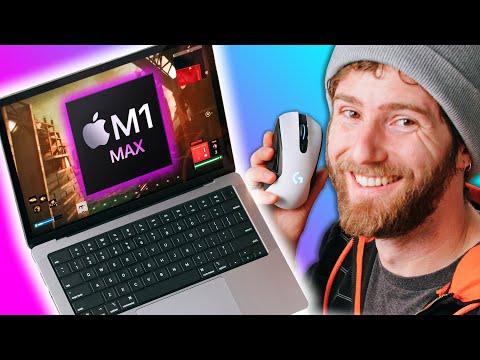 If you want the best compatibility with Linux, stay away from modern AMD Ryzen.

Curious as to why. I've recently bought a laptop with an AMD Ryzen 5 4500U processor which is currently running Windows 11 (quite snappily as well.) I'm waiting for the release of Lite to replace it (I'm regularly booting to a live session of Zorin 16 core and it runs without any issues.)

One thing I can tell you for sure, is then when Zorin OS 16 LITE is finally released, it will be running a modern kernel, perhaps even 5.13 - 5.15, we will see.

Nothing springs to mind. Wifi works "out the box" every time. Admittedly I may not do anything overly demanding on it, but I've tried GIMP, playing videos through VLC and even recorded short segments of video using Simple Screen Recorder. Anything I've tried has worked fine. I didn't try 16 until they released the updated image, having read on here of all the issues when it was first released. I can't even recall any issues when I was trying the beta. Maybe I've been lucky. I hope that continues when Lite (finally) appears.

well thats rare most people with ryzen 4th and 5th gen cpu face a lot of wifi and bluetooth problems even some poeple with intel 11th gen face it since intel recently changed these modules and gpu.

i guess you are A LUCKKY ONE !!