ZorinOS is a near-perfect distro for beginners

I recently gave ZorinOS a try to see how good it would work for my friends who have been using Windows, and I found it to be amazing but I think a beginner would have some issues without someone helping to maintain their system:

I think that beginners when first using Windows had many issues as well, but over time learned what was needed. The same is for Linux, BSD, or any system...time to become accustom

And welcome to the forum and Zorin 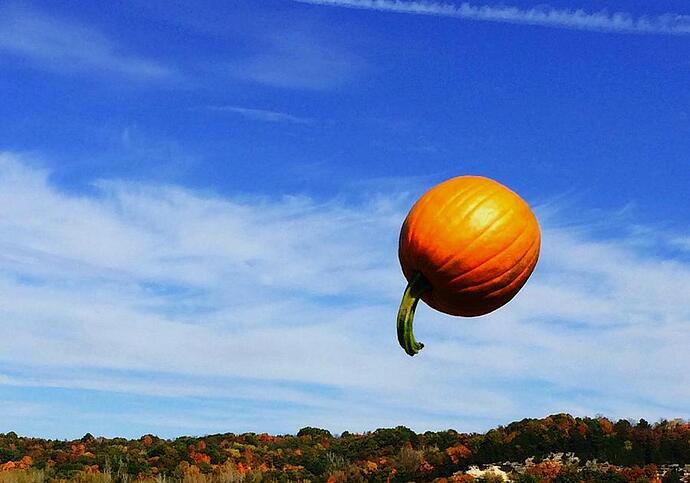 I agree on the preference in the appstore. Snap and Flatpak shouldn't be the default choice.

My wife is using Zorin now (since her Windows was bogging down the 6 year old dual core laptop) and is terrible at updating the software. Not a bad idea at all to at least have a default option to be more forceful about updates. But we would need the option to revert back as well for "power users" not getting annoyed.

Not a bad idea at all to at least have a default option to be more forceful about updates.

In Software & Updates > Updates tab, you can set it to download and install all updates - run daily, even.
It can be automated and set pretty aggressive already.

When I looked it just provided a couple of default accent colors to choose from, am I missing something?

The Zorin Appearance accent colors are actually just different gtk themes.
You can choose whether the theme is Light or Dark, then the accent color.
What this means is you are choosing one of the pre-made Zorin OS themes included in the OS.
An "accent color" cannot be added without creating a new gtk theme.
The list of included colored Zorin OS themes: