ZorinOS 16.2 Pro is installed and I would like to fully transition to Linux. (at least 95% of my work).

Do I need an antivirus or is it enough to enable the firewall?

Linux usually doesn't need antivirus software unlike Windows. But there is one available in the software store called 'ClamTK'.

The single most important thing to do is to practice a little discipline while installing new programs or downloading files from the internet, including seemingly harmless files like images. Special caution for email attachments.

With that said, and bearing in mind that no system is absolutely impenetrable, Linux generally does not need an antivirus. There are utilities to scan files for known malware signatures like ClamTK as mentioned above. Here's a couple of threads that talk about this issue, the second one is my own approach to this.

Antivirus software is not necessary for most desktop computer users in Zorin OS because of the advanced security features of Linux and the inherently more secure development model of Open Source software. In order to stay safe from security threats, we would always recommend you to install the latest updates from the Software Updater. This will make sure that you have the latest security patches to avoid any known vulnerabilities. However, to scan if your computer has malware for other platfor…

I have installed Clam AV but I run it manually on downloaded files, rather than having it running in the background. Another online service to check suspicious links and downloads is VirusTotal.

This threads also have important details so try to give them a read if you can.

I turned on the firewall for incoming. Just had to poke holes for Zorin Connect and Plex.

I recently came across a product called Portmaster, which is an excellent monitor for all your computer ports. Relatively easy to use and the free version works great. They sell two upgraded versions as well for those a bit more savvy in the operations side of Linux. Stacer is also good but not an anti-virus, more of a monitor and that with ClamTK work well. So far the big boys have shyed away from Linux but in coming years I expect to see that change ....

Whilst GNU/Linux is more secure than that other OS, the biggest issue is PICNIC (Problem In Chair Not In Computer). ClamTK should be configured to scan email/attachments as you would not want to inadvertently forward an email with a virus to a friend using Windows. You should not overlook the threat of rootkits either which can attack any OS. You should install both rkhunter and chkrootkit.

I second this, also using clamTK to scan attachments and storage media also helps prevent you from being a carrier and passing malware on to someone else, while it might not infect your machine (unless its one of the few dozen or so linux malware) it can infect someone else, or another machine on your network if place it on a share

Something I've never tried is using ClamAV directly against emails, as I've always used web clients rather than email clients like Evolution or Thunderbird. Instead I scan files that I download, before I open them. But I wonder if it can work with attachments in that case, or with web downloads in general?

If you install clamav-daemon it will run as a service. Then you need to setup a cron job to run full system scans at whatever intervals you want.

A community for developers, software engineers and IT professionals that want to take their knowledge to the next level. 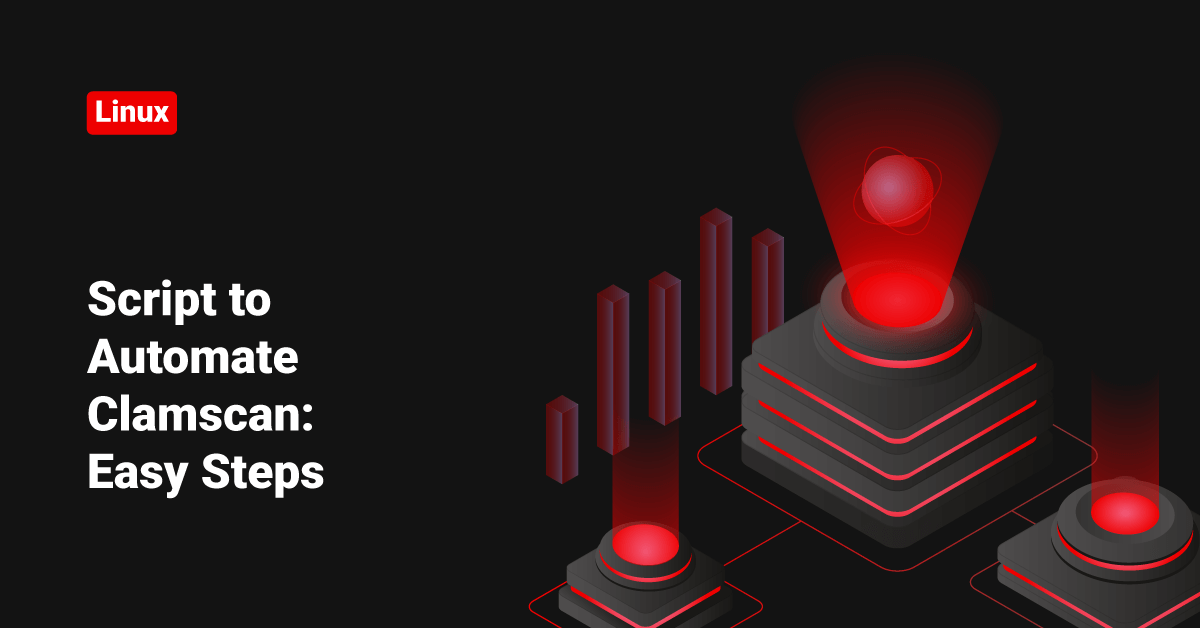 ClamAV is an open-source antivirus engine designed for detecting malicious threats. This article will help you to automate Clamscan using script.

Right, so it's what I thought and only handles regular files already in the system. Including emails, but only if they are already there being used by an email client, and cannot be integrated with a web client e.g., ProtonMail.

Unfortunately the link to the script mentioned in the article is broken. Thanks anyway, I mostly wanted to confirm this.

One observation on Clam ..... if you do a complete scan of the drive (takes a long time) it will often find a variety of "undesirable" files. One one scan I found almost 1,000 that I wanted to delete. The current version has no way of picking multiple files, which can result in a painful, lengthy process. I have sent a number of emails asking for an update or upgrade, but as of yet no reply .....

The current version has no way of picking multiple files

What do you mean by this? If you mean picking multiple files to scan you can provide them using the command line:

Happy to see this included in the conversation - this is the same reason I have Clam on my Mac .. Not at all bothered about an infection on my own machine, but don't want to be responsible for sharing malware forward

I may have confused you. By multiple files I mean in the final screen that reads out those files which has various issues. Sometimes there are many, many files but only a handful I want to delete or isolate. I would like to be able to use the control key then go through and pick out several to be deleted, then delete them.

I have not had more than a couple of hits, I might have to download things to try and replicate this and see if there is a solution, now to find the time