I recently installed the latest version of Zorin OS on my Dell XPS 15 9570, and I didn't have any issues installing. The problem is, even on a fresh install, sometimes the apps icons will all turn into grey boxes and won't launch when I click on them, even trying to power off from the power options doesn't work. I have to manually press the power button to power cycle the laptop, and this usually fixes the problem temporarily, but it will just happen again randomly and I'll have to restart. It's a bit frustrating to have to restart my laptop so many times, and I was not able to find an existing solution to this. 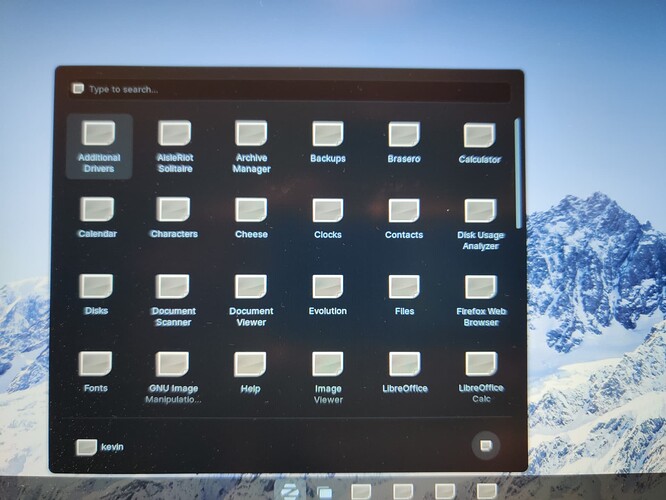 My first thought to this is that something during installation didn't work out as expected, or the physical memory of the machine has some faulty segments.

Lots of questions I know but just trying to cover all the bases. It's just a fairly odd issue.

Some basic installation checks and advice can also be found here: Before you install

But @zenzen has covered a lot of that in his post.

Turns out it might be something with the SSD bay of the laptop motherboard, it seems like the SSD will just randomly fail when I'm using the laptop. I've swapped my SSD and also tried a different OS, and a similar thing happened.

Thanks for your help anyways!

Marked this as the "solution" for this thread. I also agree, that seems the most likely.