Hello, I've been using Zorin 16 Core for the past few weeks and everything has been great. Today however the computer became suddenly unresponsive to any key or mouse inputs, even after waiting for a good two or so minutes, while the fans started to speed up a bit. I had no choice but to force a shutdown physically. I was not doing anything special or intensive just Firefox with a few tabs opened.

This is actually the second time that it happens, the first time was shortly after installing it, and I thought that something went wrong during the installation but since it didn't come up again I just continued to use it without issues.

By the way I used Zorin 15.3 Core before in this same laptop and had no problems at all. I guess it could be the laptop is starting to fail (I did notice some other minor issues that persisted even in other distros that I've tried just before trying out Zorin 16). In any case I thought I should report this in case it helps. I saw another thread asking for this information but let me know if need anything else (and yes I have an nvidia card :D)

Kernel problem. Overheating. Sorry idk what model your laptop.
https://support.lenovo.com/co/en/downloads/ds542225
If we have a patient like a laptop it sometimes help what type and name and some guide short configuration model etc. this could gived us more information.
If he is old then sometimes the fans if you newer opened it can gived overheating.

I agree with Bourne, more info about the brand of your machine would be helpful, but I do appreciate the information you've already provided, good job!

Going off of your Nvidia GPU alone tells me this computer is at least 10-years old. So you might be right about hardware failing. I'd like you to test your RAM for me if you could... 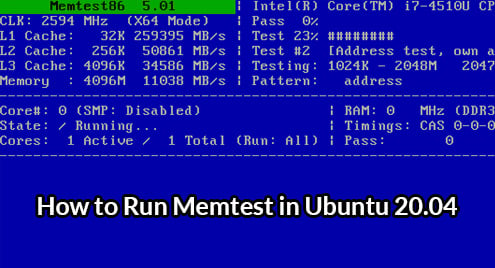 The good news about hard drives, is that they are usually replaceable, you can get small capacity SSD drives for pretty cheap. The large capacities still cost a lot though.

This is indeed an old laptop, almost 10 years I think. Here's more details about the hardware:

I will run the memtest later as it says that is best to do it for a long time after the end of the day... are the results recorded somewhere or do I need to keep an eye on it? 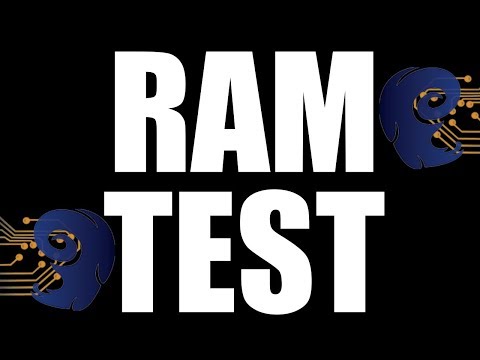 With laptop over 10 years IT could be electronic dry condensators. Freezing overheat or problems with GPU. Over 10 years If this HDD no SDD. The best option unmout hdd, start live from USB. Fan poor or many dust. Dry pasta on CPU and GPU. Bios battery low volt.

In other words, turn off computer, grab some canned air, and start cleaning the dust out of it. As we all know, dust can be conductive, and if you have enough of it to create a blanket, it could short out components.

I saw the picture of your computer Bourne, it looked mighty clean inside it.

I try to clean the dust every now and then using compressed air but only from the outside, never actually opened it up

As for the memory test, I'm not sure if I did something wrong: I restarted the computer and pressed shift to enter the GRUB menu. The video you linked above suggested you needed to download and install memtest86+, but that option was available in the GRUB menu for me so I did not download or install anything. From there I simply selected the memtest86+ option and left it alone for a couple of hours.

However, only the first few seconds of the test showed any indication of activity e.g., a little spinner on the left, a progress bar on the right, etc. Even when I came up absolutely nothing had changed at all on the screen, as if it had crashed again, and the computer was unresponsive to any inputs (once again I did a forced shutdown). There were however no errors shown on the screen and the computer still boots up normally.

I will try to do a little cleanup over the weekend and run the test again, hopefully that will improve things a bit.

I do like the option of booting from USB. I would lose access to storage space but on the other hand I have another hard drive available that I could just plug in as well.