This may be worthy of a Separate thread.
But, as many of us have spelled out the woes of Balena-etcher or sung the praises of Popsicle...
We are a bit... skittish... About etcher apps. However cheap some may say USB sticks are, I don't like the idea of buying them in 100 pack bundles.

How reliable is Ventoy? Does it destroy or damage USB sticks beyond reasonable wear and tear?
I have heard a lot of Good about Ventoy on this forum. I there any bad?

Ventoy did not destroy my USB. I installed it on my 64GB thumbdrive. Once done, you can add as many images to the folder it opens up to in nautilus, nero or whatever your file browser is. It then gives you the option at boot which one to boot into. Easiest multi-image boot drive ever! I have 6 versions of Linux and win 10 images as well as rescuezilla and a few other tools (memtest+, gparted iso and such). It's a little strange because you use your browser to write the image but it works great!

How reliable is Ventoy? Does it destroy or damage USB sticks beyond reasonable wear and tear?
I have heard a lot of Good about Ventoy on this forum. I there any bad?

I have had no problems with this tool so far.

I am going to try out and test Ventoy- as the Multiple images on one stick has Great Appeal.
Thanks for the vote of confidence.

EDIT:
And so I am.
Installing Ventoy was remarkably easy to do.
That was amazing. Now installed and I am typing this from a session of LMDE 4

I also threw a copy of Zorn OS 16 on this Ventoy disk... Just in case. So... I have been using Ventoy for about five minutes now. And I think I am sold. What's the catch?
Thanks Pazoff for your Write-up about it. Without such detail, I may have continued neglecting Ventoy.

how you get them all?

I searched them on the web. They are all freely available. Search the distros that you want and download the iso. Same with the tools. Pay for any that require it if you have to have them. Most are free. How else would you get them?

That must gived you some time to catch them all.

@337harvey It must take some time to catch them all.

This is a good post, but I've never used Ventoy, never even heard of it infact, so I couldn't say. But I do agree that Popsicle is the best that I've used.

What I like best about Popsicle, is that it has never made a bad burn, not once, in multiple burn attempts! I also like Popsicle because it is very light weight, unlike Bresario which is heavy. Popsicle is also awesome because it comes with a built in HASH checker.

And, unlike Unetbootin and Rufus which look a bit too complicated for beginners to use, Popsicle is so easy to use, even a monkey could probably do it! lol Hopefully somebody with EPIC levels of experience using Ventoy will chime in here.

Popsicle is also awesome because it comes with a built in HASH checker.

I did not knows this. Good to know.

lol Hopefully somebody with EPIC levels of experience using Ventoy will chime in here.

I do not have epic levels but I do have gratitude to Pazoff for the description that made me try Ventoy out. If Unetbootin is an F-14 Tomcat, then Ventoy is the Starship Enterprise.

Ventoy has been the most reliable tool for the job for me. I never got back to any other tool since I don't need the persistent mode anyway.
I just love not having to format any pen drives anymore. 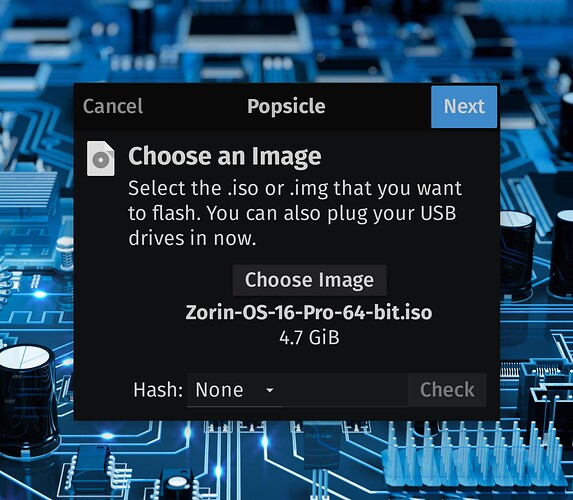 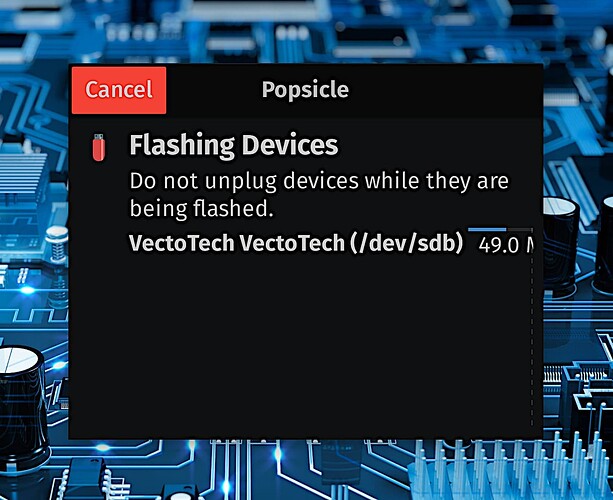 If you want to add more to it, open it in your file browser and just copy them in. No need to run the installer again until you need to upgrade ventoy itself. I added Kali that way.

Woow this is excellent for learning, thanks a lot

I will trying Ventoy. It gived more lifetime for pendrive'a.

Ventoy is exactly what I have been looking for; I just did not know it! I have been wearing out my sticks and this is almost too good to be true. Thank you!! 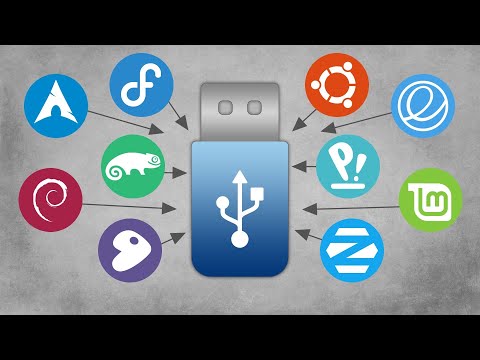 Ventoy is sorry if like Hiren's boot cd for windows, but instead of including all those awesome tools, you just have to drag a few iso's to the folder in a file browser and your done. It'll bit and offer everything you just added as a choice in alphabetical order. It's like getting a grub menu for iso's. Choose one and it boots.

I just create a ventoy usb, add all isos to usb drive, but when i boot my laptop want show "grub" from ventoy.

I use windows to do this usb with ventoy, anyone have same issue? Maybe some Bios settings?

Got this when i boot from USB 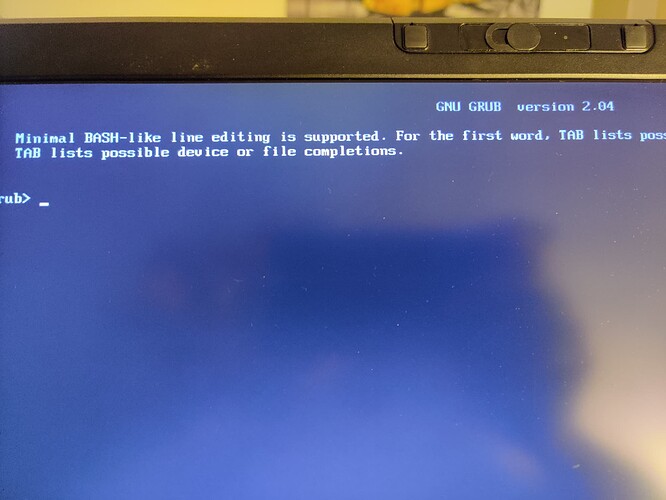