Hello! I installed Zorin Os Core a week ago, and as my first linux experience after so many years using Windows, I may say it has been a good one! I chose Zorin after taking a test to see which distro would better suit my needs, and I was really impressed how fast and gorgeous it is.

I really liked Zorin Connect, since I use my notebook for streaming on my old dumb TV. I had some issues setting it up, but I found out it was something on my router that didn't let my notebook and phone to find each other. A reset later, and all worked just fine.

I used a VPN on windows , and I was surprised it supported linux. I was aprehensive at first, because I had to use it through Terminal, but I proudly learned the commands and got it working.

Gaming is something I wish to test in the next few days. I was able to install steam and it seems all my games are compatible, but I didnt have the time to see one by one.

I used a VPN on windows , and I was surprised it supported linux. I was aprehensive at first, because I had to use it through Terminal, but I proudly learned the commands and got it working.

Hi Voluntario .... was just curious about which VPN you are using .... I have Nord VPN on win10 but didn't see a way to make it work here .... and I'm getting really tired of seeing the massage "This website is not available in your area" .... due to the pirating issues in this country ... darn shame but that's the way it is ....

Hi @Frog!
I am currently using HotspotShield Premium. I actually got access to it because I have a Dashlane account, so it was more like a bonus than something I chose. They have a solid app for win10, but the Terminal application on linux works pretty well too, although it is missing some features. Nothing major, since I cant recall exactly what they were.

There is actually an app you can use in linux that will work the same as windows for Nord VPN. You can get all the details from the Nord support website that will give you specific instructions on how to install and use it.

You may want to do a web search a time or two before saying there isn't something for this or you can't find it. I found it in 4 seconds. Btw, FYI, Zorin OS 16 is based on Ubuntu 20.04 LTS. I simply searched "How to install Nord VPN Ubuntu 20". It was rather simple.

Edit: Bonus...It's not a snap, meaning it'll work as soon as you install it.

There is actually an app you can use in linux that will work the same as windows for Nord VPN. You can get all the details from the Nord support website that will give you specific instructions on how to install and use it.

First of all thank you for your post .... it forced me to take a second look at Nord VPN and now that I have a much better grasp of the terminal thanks to the board members here .... the first time I looked at it .... actually I looked at it before installing Zorin 16 .... and I didn't understand it at all ....

The reviews I read on the web said it was not very good as everything had to be done through the terminal and as I just installed it they are correct ... unlike Win which has an actual app where you can pick and choose items the Linux version uses terminal commands for everything .... and there is no visible app that I can find anyway ....

The commands do work if you know how to use the terminal ... which I didn't at the time .... it took me about 4 hours to get it installed with my limited knowledge of the terminal which I'm sure if anyone else could be done in 30min or less .... but the main thing I have it installed and working ...

Forgive me frog for at a glance they made it sound like it was the same as in windows. Though there aren't front ends for everything, i imagine that like several terminal apps it is something you won't configure regularly, but activate and deactivate as necessary.

No problem you made me get off the fence and check it out .... I was afraid I would have to log in and out each time I used it but I did a restart and it was still connected .... here is a list of terminal commands .... in case anyone needs them ... thanks again ....

Some work good and some like choosing a different country or city no so much .... BUT ... they do provide a help file and if you mess up like I did a few times it will guide or tell you what to do next ....

I let Nord VPN choose for me and got Taiwan so I'll leave it there until I do some more research ...

Gaming is something I wish to test in the next few days. I was able to install steam and it seems all my games are compatible, but I didnt have the time to see one by one.

I wrote a nice tutorial for that, if you need it it is in the tutorial section.

Today i create a nice tutorial for people who come from Windows to Linux. There are some poeple around here that don't get games to work. I managed to get alot of games to work with Lutris and Steam, so i share my findings (still new in linux as well). We download the latest Wine release We setup Lutris We setup Steam [Naamloos1] Installing the latest Wine build Remove the current one in Zorin OS 16, to do so go to the software store search for wine and remove it. We are now going to inst…

Tutorial written by A. Zorin himself:

How to install and play games Tutorials & Guides

Play games with Steam Open the Zorin Menu and click on “Software”. Search for “Steam installer” and select it from the search results to click “Install”. Open the Zorin Menu and go to “Games” → “Steam”. Log into your Steam account. If you don’t already have a Steam account, click “Create new account” and follow the on-screen instructions. Browse for the games you want to install and download them from the Steam Store. [Steam] If the game you wish to install is not available natively as a Lin…

You can also search in the Tutorial category: 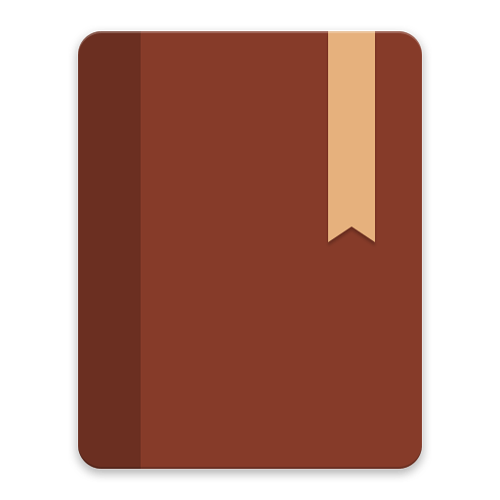 Write about how to do new and useful things in Zorin OS.