Today i create a nice tutorial for people who come from Windows to Linux. There are some poeple around here that don't get games to work. I managed to get alot of games to work with Lutris and Steam, so i share my findings (still new in linux as well).

Add a game in Lutris 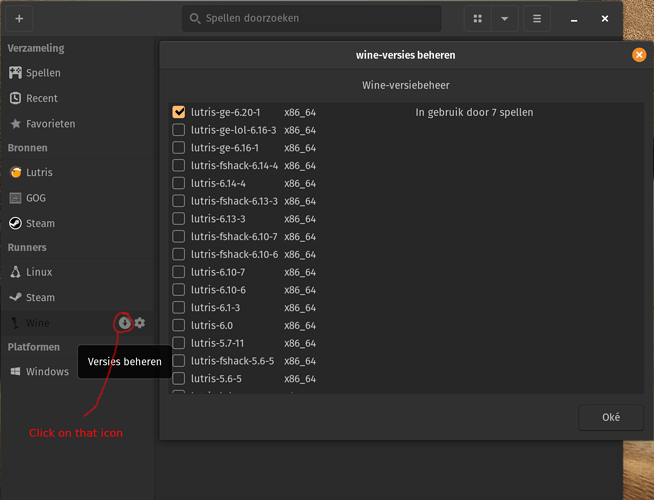 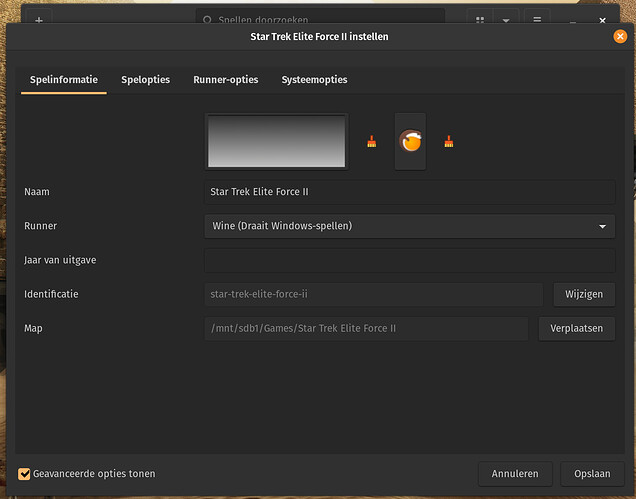 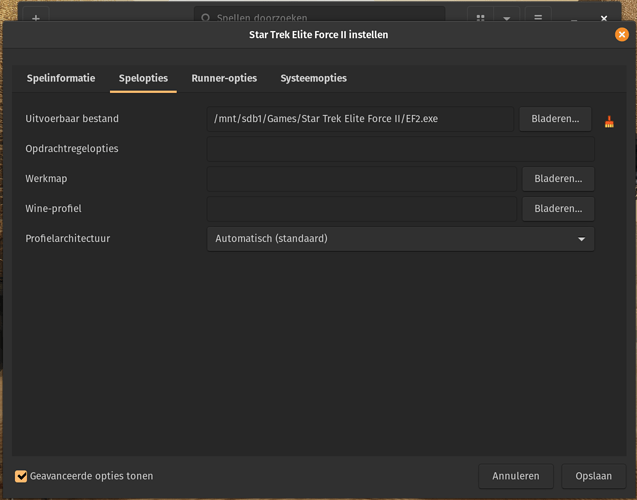 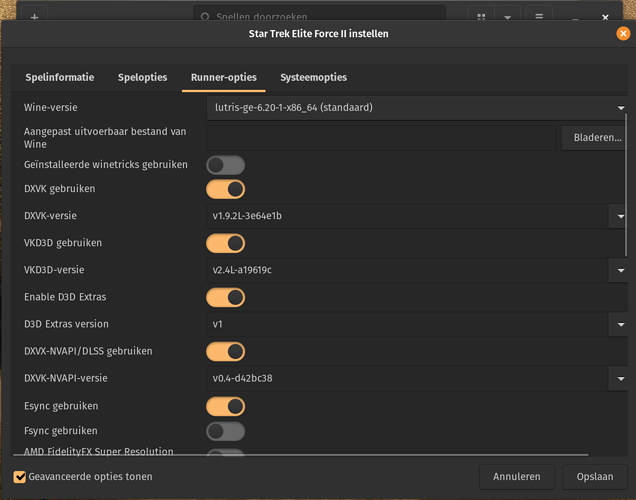 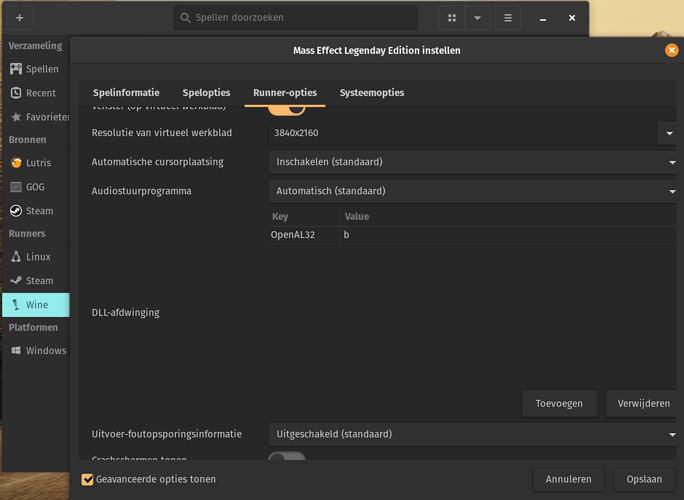 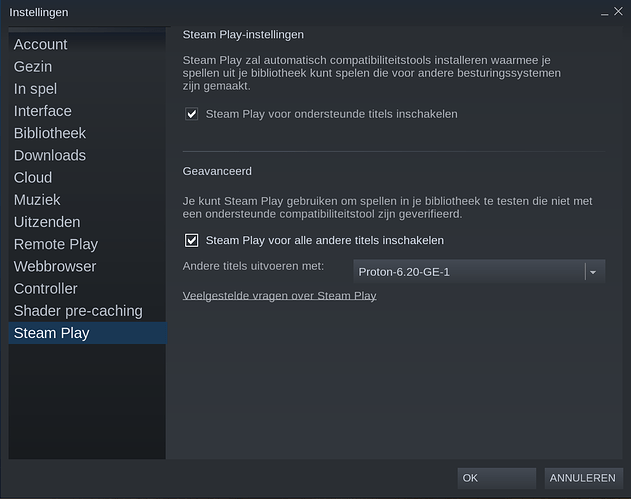 In Lutris and Steam you can install custom runners. Here i will show you how you can do this.

Playing GTA 5 Online on Steam on Zorin
How to get apps/games working comments and issues
337harvey split this topic 16 November 2021 06:38 #4

8 posts were split to a new topic: How to get apps/games working comments and issues

Split to keep the informational nature of the topic clean. Please post more clarifications but reserve comments and issues for the sister thread.

4 posts were split to a new topic: Pale moon browser on Zorin

People keep in mind to read on ProtonDB about the game state. I noticed a game was lagging a bit and i could not figure out why it did that. Tried newer proton/lutris versions and nothing worked. So i went to ProtonDB and looked up for the game that lagged Star Wars Jedi Fallen Order. I have read the messages there and noticed i did not add DXVK_ASYNC=1 in my Lutris setup. After i added it my game was butter smooth and running between 50-60 fps. 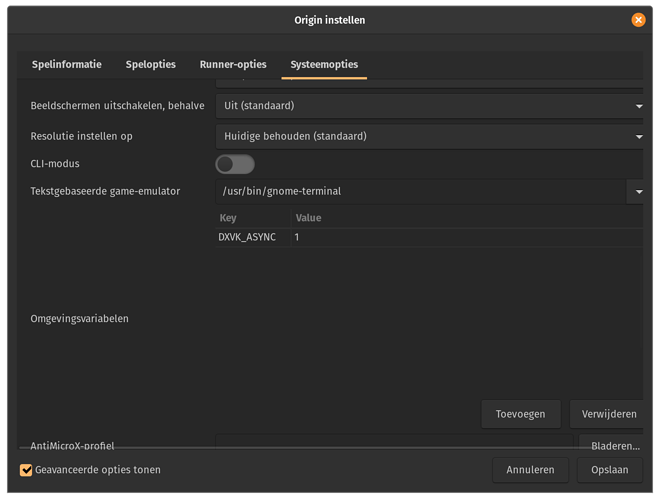