. Check it out here 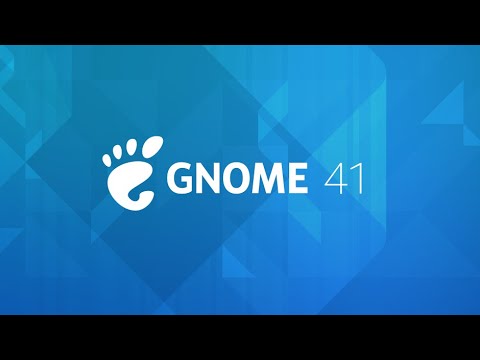 Lets be honest, you can't decide weather or not a desktop interface is going to be good or not from just watching a super short advertisement. Having said that however, for the few things that I did see, looks good.

Ideally, what we need is to see a full review on it, either that, or test it out for ourselves. I can tell you right now, I am not interested in doing any testing on new Gnome versions.

On another subject my Zorin machine got updates, just started it up after having it off for a few days. Looks like its installing the 5.11.36 kernel, which I didn't even know was a thing until someone else mentioned it today.

So I guess we will see if my system has trouble booting the next time I start the computer. Since I have no Nvidia GPU in this thing, I am guessing it will do OK, but there's no way of knowing for sure yet.

I tried it and it's really good! Basically 90% if the changes are the apperance.

Hello Kedric! Good to see ya.

Would you mind being more specific in how you went about testing Gnome 41?

Did you upgrade your Zorin installation to use Gnome 41?

Did you make a fresh install of a Linux distro using Gnome 41?

And what were all the things you were testing, beyond just visuals?

I tried it and it's really good!

Show us some screenshots please.

I am reminded of the frustrated Ship pilot on Star Trek Voyager talking to Seven Of Nine when she relayed her observations of a Successful Mission with good outcome:

"Turn around. You're being deceived."

I couldn't agree more, I never did trust that barftard, he never was straight with 7 of 9, tertiary adjunct of uni-matrix 0 1. And what he didn't realize is, you can't fool BORG level of LOGIC, which rivals only that of Vulkan. 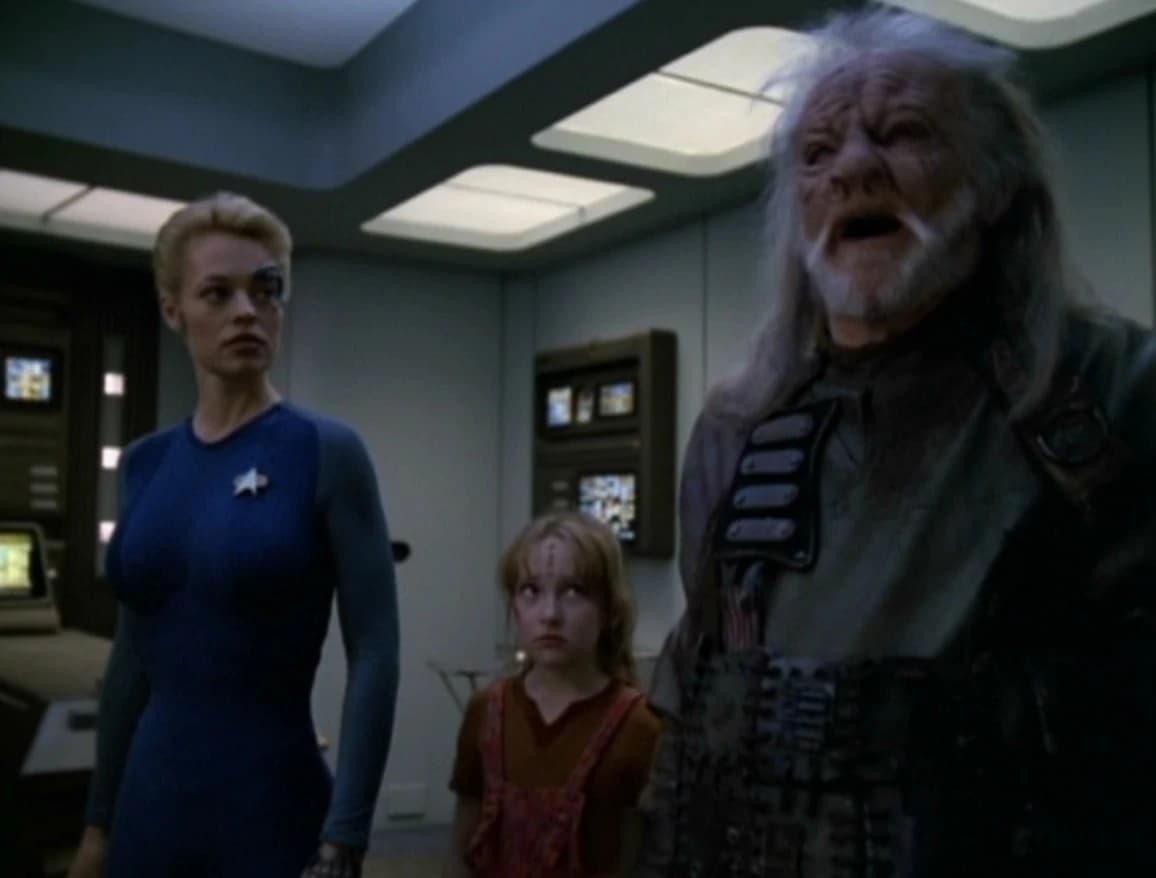 Don't worry Nyomi, 7 will protect you!

Uhh... He was the "good" guy that saved Naomi, Seven and the rest of the ship from being deceived and devoured.

Does anyone know, if Gnome 41 comes to ZorinOS 16?

Gnome 41 is not available on Zorin OS. It may be included in an original later Release like Zorin 17.

Always remember: A later version or a higher number does not mean it is good. Kernels and Gnome are great examples of this.
Gnome 41 is extremely new and Zorin OS aims for systems that are Stable and Functional.

Too much music in the video!

Again, the video was clearly an advertisement, not a review. Its the typical thing that comes from companies or developers that are trying to market it and show how great it is, in the shortest time frame possible.

Real reviews, from real humans, from real Youtube channels, is what is needed. I am not the type of person who falls for advertisements either. I want real info, real hard data, no BS.

So as soon as the first review on Gnome-41 is posted on here, I will be checking it out to see what the person says about it, and shows in their screen capture. 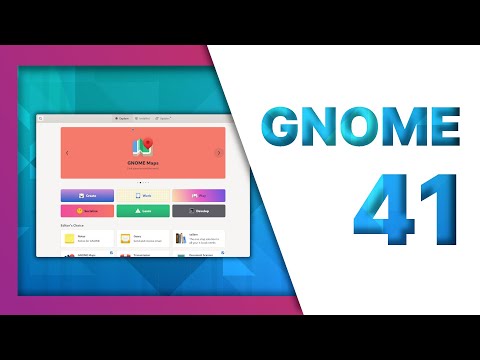 Thank you Bourne, I liked that video.

So from what I gather here, Gnome 41, is just a refinement update for the previous Gnome 40 that was released. Visuals are better, animations improved, and they made a few tweaks on where some things are located in settings for better access to users.

The biggest improvement that I saw in his video that, that I think is worth mentioning, as I do believe a lot of users are going to like this feature. Is he talked about the connections manager, that allows you to connect your Linux to Windows or MAC.

We have had some members in here wanting to do this very thing, and asking us how they can connect, to share files in between their Windows or MAC machines. So, this sounds like an awesome feature to me, and perhaps the best one in Gnome 41.

Thing is however, Since Zorin OS 16 just released, and it uses Gnome 38, it is unlikely the Zorin team will upgrade the Gnome version to 41. And Zorin users probably won't get to see Gnome 41 until Zorin OS 17-18.

Thing is however, Since Zorin OS 16 just released, and it uses Gnome 38, it is unlikely the Zorin team will upgrade the Gnome version to 41. And Zorin users probably won't get to see Gnome 41 until Zorin OS 17-18.

But all the app changes!

Yes, there have been changes to the APP software center, supposedly for the better according to that guy. If Zorin OS or POP OS agrees, they will make the changes respectively. Otherwise we won't see those in our current OS versions.

Many distros will probably rush on board.

To paraphrase Padme Amidala...
"So this is how FOSS spirit dies... To unresearched gleeful welcoming applause."

And to the Tech articles stuffed wallets for the bought reviews.