How to find a type of game?

I have never been a heavy gamer. I usually just play solitaire or sudoku or other simple games. But several years ago I played a series of games where I was a character in the game and had to solve mysteries. Some of you older gamers may remember the Tex Murphy series. In the game you had to go to a lot of places and ask people questions and also collect clues. I really liked playing that kind of game. I am not to excited about shoot em up games. I like games that require me to think and solve puzzles.
I recently installed Steam and have been looking at the games there but I don't know enough about gaming to know what kind of game you would call the kind I like to play. I thought it would be called a RPG or role playing game but most of the ones I looked at were more action and shooting games. My reflexes are too old for that kind of game.
Does anyone know how to search for the kind of game I am looking for or do you know any games like that? Thanks for any help you can give.

I think it's called Adventure RPG.

Hello citfta, I've tried some of them (shooting and fighting games), but sometimes I don't even remember if it was me that was shooting or fighting or the game itself.
so that's why I call those shooting games.. shoot shoot till your brains fry and leave those to the happy children who like to play or try them out.

The other game I learned to play is Fifa (soccer) that's because I have tried to challenge my sons, but they have grown and now play on the PS4 Fifa 22.

Just like you I like those puzzle game. The puzzle games I spent a lot of time on were those Lara Croft games like; Rise of the TombRaider, Shadow of the TombRaider, Desperados 3 and Shadow Tactics. Played them all, like 6 or 7 times, there is always a different angle. As for Desperados 3 (a western kinda puzzle game with great music an graphics) I'm still waiting for a folllow up.
For those Lara Croft games I've used Windows and for Desperados and Shadow Tactics.. Linux can run them easy enough.

Btw this my wallpaper it's from Shadow of the TombRaider. 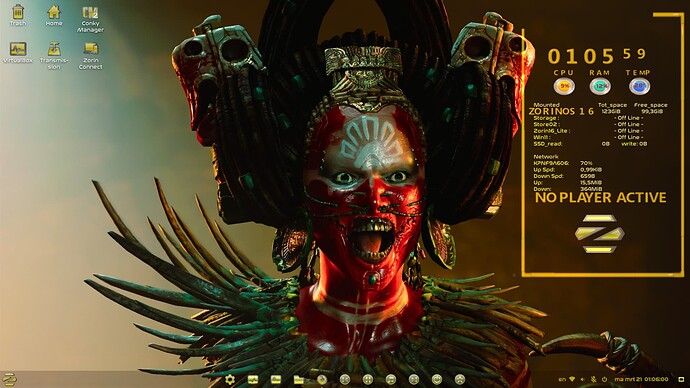 Ps, once a while I also play those simple games like Gnome-Mahjongg and Dreamchess. Have them both installed on Zorin Core-Gnome.

Thanks to both of you for your suggestions. I'll check them out.

If you're really into RPG and just want to relax and drink coffee while playing. I can recommend - Pillars of Eternity 2 - Deadfire. It's turn-based and you go to towns and talk with people and get clues and missions.

I myself is to old for action-ish games. I get nauseated LOL

Early on, processing power limited the types of games programmers could create. Today, opportunities are endless. Here’s the definitive list of the different...

It's so embarrassing to get beaten up by a kid, so I have also dropped on-line gaming. I used to play online game back when World of Warcraft came out on my linux machine wit an app called Cedega back then.

Yea but the ultimate embarrassment is when some young whipper snapper bans you from his game cause you ain't good enough to play on his team .... now that hurt .... but I pulled up my big boy pants and cried all the way home ....

That's not all completely true. Well about those shooting and fighting games true that a 9yrs old can win, because they spent a lot of time on those. But when it comes to strategic games, often they stand no chance.

When I started learning Fifa football back in 2014, trying to match up to my sons, I also went online and because I also played soccer in real life (on the field and indoors), I could easily outmatch them when it came to strategics. But whats funny about beating a 9 or 10yrs old kid. So I often let them win pretending to be a lousy player.

That's not all completely true

I was relating to my own experience and as I don't play strategic games I have no idea how they work ..... my use of the word team was referring to where you have war games and you invite other people to play on our side against other teams ..... not even sure if they do that any more and yes they were shooting and fighting games .... sorry for my poor taste in words in my previous post .....

Really Frog, I thought you liked those pirate games. Aren't those a bit of strategic or is it just shootin 'n hack 'n slack. 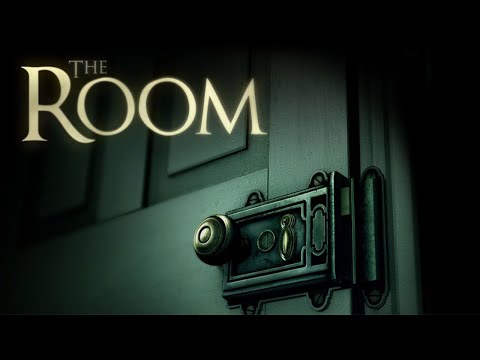 Here you must thinking. I liked that tyle a games. Do you searching adventure and click and point. 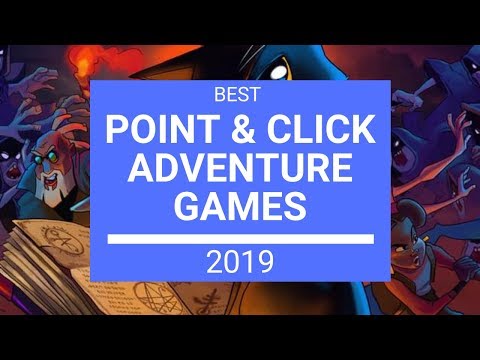 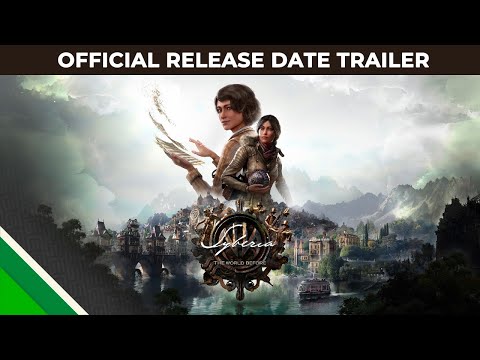 Yea I guess it does have some strategy in it but when I think of strategy I think of games like World of Tanks where you have to plan and plot your way from point A to point B .... I'm not good at that at all ....

If you enjoy the question and answer type scenario games there are 3 very good classic PC/Amiga games (released on both platforms). First open Synaptic Package Manager - if not yet installed either install from the 'Software' channel or via Terminal:

Then open Synaptic Package Manager (you will be asked for your login password to elevate to 'root') and then search for 'scummvm' without the quotes.
The games show up when you actually get a search result for scummvm, i.e.,
Beneath a Steel Sky (some adult humour in there)
Flight of the Amazon Queen
Lure of the Temptress

There is also Drascula, but hadn't come across that one before. I have the Amiga version of Lure of the Temptress that was part of a 4/5 Amiga game box bundle.

Just discovered some on Steam:

Lure of the Temptress game at DOSGames.com

The first game ever published by Revolution Games, it was recently made available for free download for the first time! In this graphical adventure ...

The ones in Synaptic are the original 8-bit games - the Steam ones look better quality full enhanced graphics.

Oops! Just spotted the windows logo underneath the games on Steam! Sorry!

Wow! Thanks for all the good replies. I do like the room escape games also. I used to play them a lot. I have played Flight of the Amazon Queen and finished it. I started Beneath a Steel Sky a long time ago but for some reason didn't get it finished as I recall. I just reloaded it to try again. And also just downloaded Lure of the Temptress to try it.

Oops! Just spotted the windows logo underneath the games on Steam! Sorry!

Should work for most Windows games on Zorin OS.

Thanks! I'll check it out.

If you liked Tex Murphy, you might be interested in Gemini Rue: The Barracus Conspiracy. I know my sister hangs out on games like this. And shooters only cause us irritation. It's much more relaxing to sit behind a screen and play solitaire. I found myself a few games of solitaire online, and now I can distract myself from the problems around me, sitting at the computer or talking on the phone. They help me relieve my emotional stress. Games like Tex Murphy are necessary to keep up with the plot, and solitaire allows me to sit down, relax, and then calmly return to my pending tasks.

Main site with even more choice:

Free Linux PC Games is the easiest way to download any full native linux games you want with wide collection of different categories and more!