Its October! No Zorin OS LITE! Jeff's Not Happy!

I made this for Jeff and the forum... 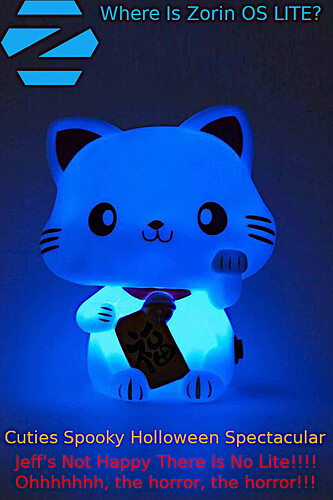 For a phone, this would be the perfect size! Enjoy

Who's this Jeff your speaking of... Haha

Thanks for making me feel special and your effort...

Your very welcome, I really wanted to put a smile on your face, I figured this would do it hehe.

Mixed. While I did find it funny. The FACT remains we're still waiting...
So, I now feel normal, happy and sad. Oh wait, that's life.....ha

Very nice. Hey we all can help each other. Maybe we could start a Zorn 16 light therapy group

That is something I could help with. As I've provided therapy before to those who are feeling depressed elsewhere. We could call it "Therapy With Linux"

First on the list should actually be a certified therapist though. But if we have none of those on our forum, then it begins with.

I am still calling, blindly, October 17th as the release date.

Jeff's gonna be very happy if it comes out the 17th before Halloween kicks in.

Yes I remember Varuca Assault. They say patience is a virtue. I admit, I'm not the most patient myself.

One once said, "The suspense is killing me, I hope it will last."

Jeff's gonna be very happy if it comes out the 17th before Halloween kicks in. 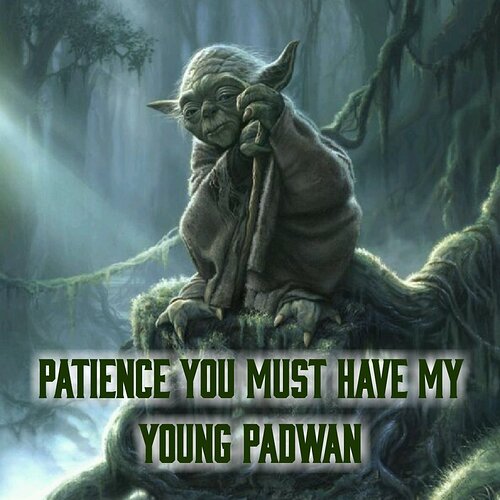 I'm always a step ahead of you my young Padawan. 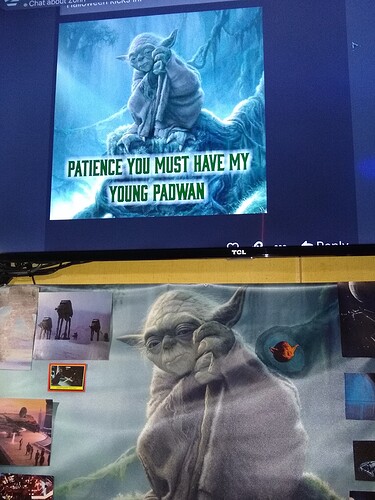 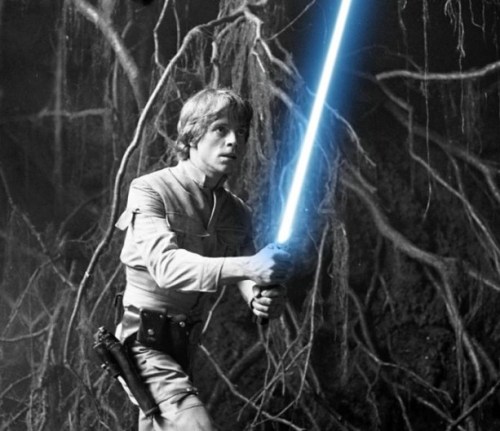 Oh my gosh, I freaking love it! Thats what I am talking about! Jeff is ready for LITE, he's been trained to use the LITE, may the LITE be with you, and the wonderful blue that is you.

StarTreker! I am ready. I... Aravisian! I can be a Lite User. Aravisian, tell him I'm ready.

I can picture Aravisian shaking his head, saying I hope Lite comes out soon so the kids have something to occupy themselves with and I can stop reading this drivel... Probably more than just him....

Jeff, you do realize that if LITE is released, other then the Zorin team releasing a BLOG to tell people about it, your also going to hear it from me first too right? You know why? Cause I am a PRO owner, PRO users get LITE right away, thats part of the deal.

And if the Zorin team have any shread of dignity whatsoever, they won't go back on the deal and change it further like Darth Vader. Because if they do, their will be hell to pay from Jeff, I can assure you that. Jeff aint gonna put up with no deal changing shenanigans.