Anyone using the NVIDIA 520 driver yet .... just saw it in my Additional Drivers section .... I'm running 515 with apparently no problems so I just wanted to ask first .....

Problem solved due to a post by Aravisian in another thread ..... he doesn't recommend it yet because of all the problems he occurred when he tried it using Zorin ....

I just loaded the Nvidia 520 Proprietary Tested driver.
And...
What a mess.
It broke - Everything.
I ended up falling back to display defaults and Nouveau.
I tried three times, all unsuccessful.

It took me about an hour to fix everything.

I then tested the 515 and 520 Proprietary and had slightly better results... But they both had issues. Conky would no longer display, for one...

I reverted the the 510 Proprietary that I have been using until now.

But as it stands... I do not recommend the 520 Proprietary Tested Driver.

Using it for 2-3 weeks and no issues here. 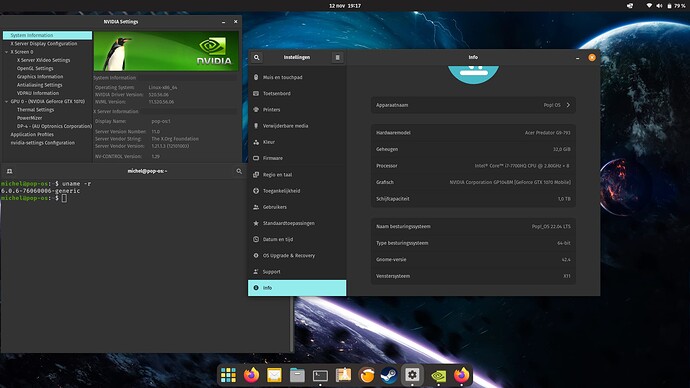 depends, if you a have custom kernel it will give exactly does issues that were mentioned.

I'm using the same one that Aravisian is using and supplied by Zorin .... 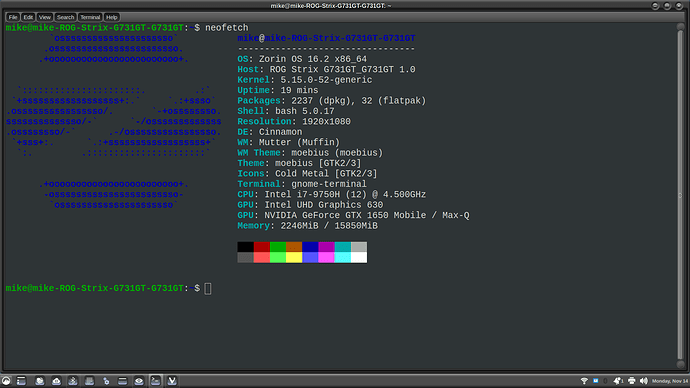 I have installed today 5.15 without problem when off secure boot. Maybe it depends what type graphic care you using.