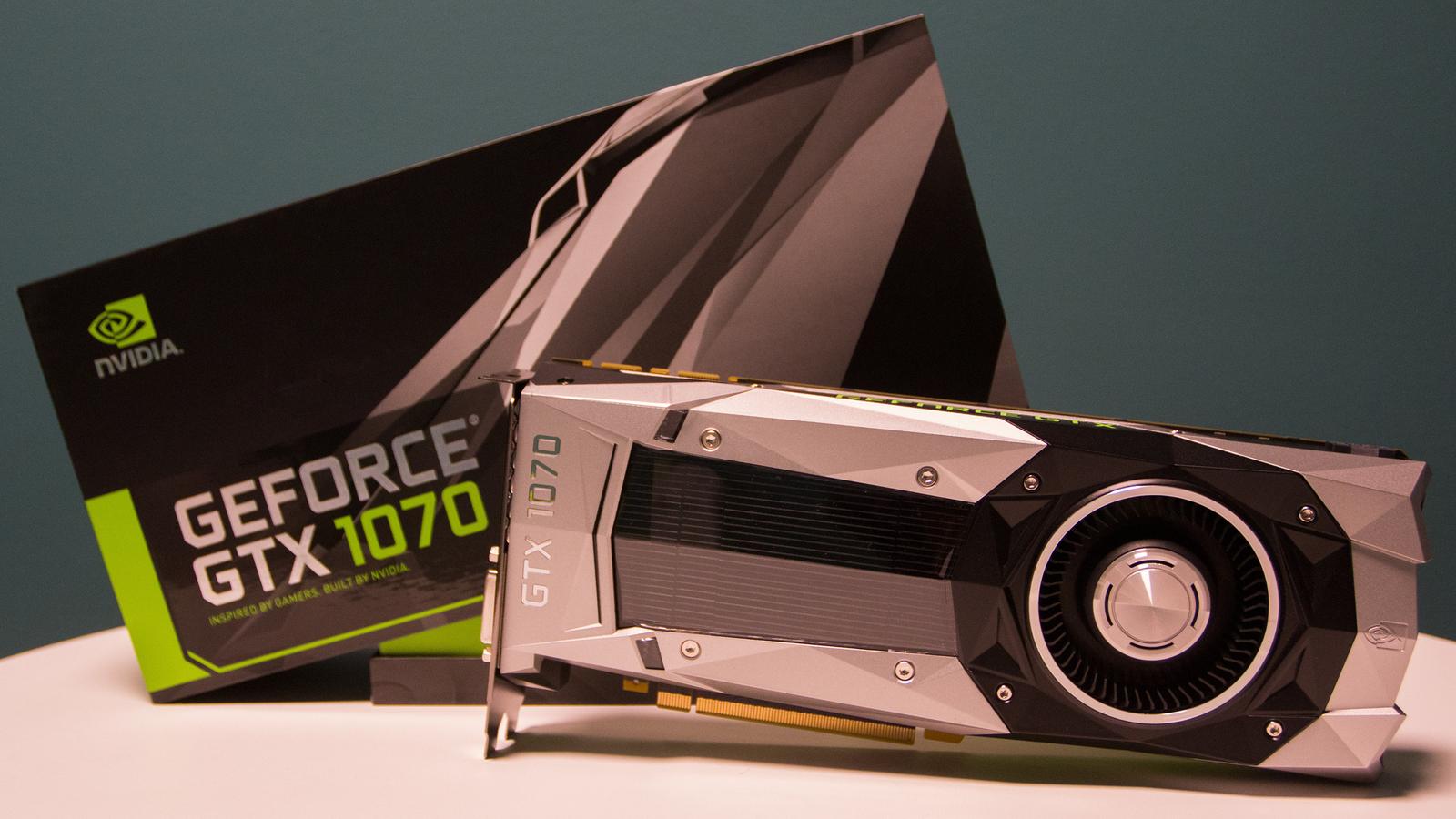 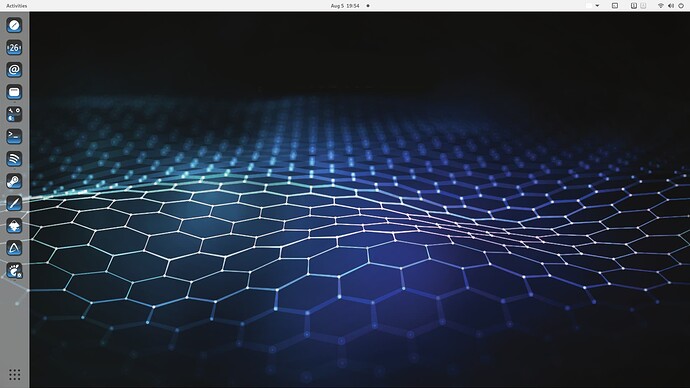 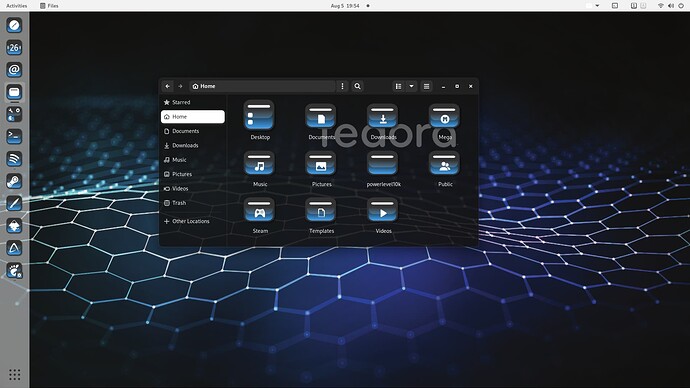 I like that
..a lot! Where did you get the wallpaper and what icon set are you using

The icon set is still in development. The wallpaper though isn't free. I found it on Shutterstock and bought it and edited/removed the text. 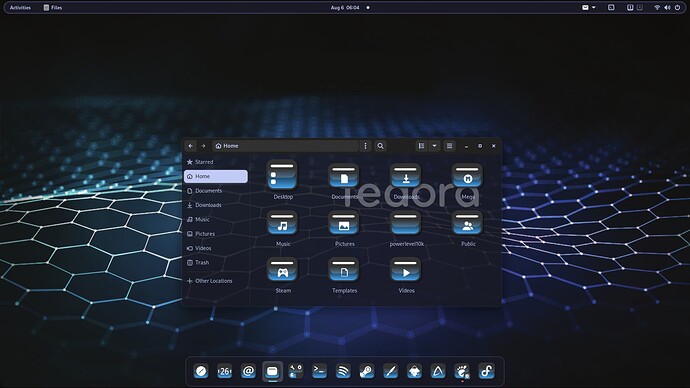 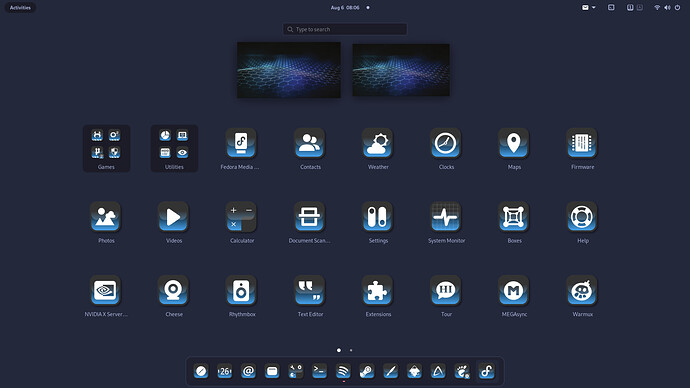 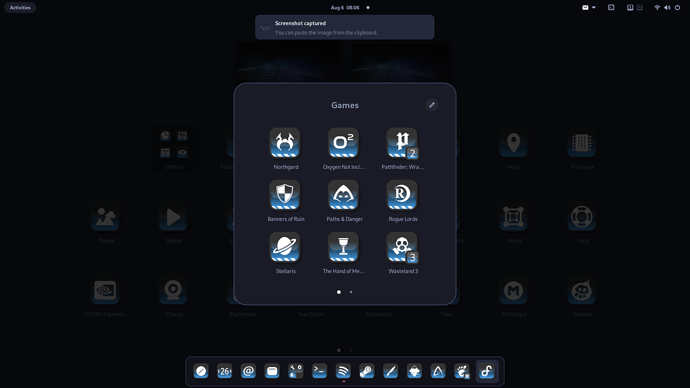 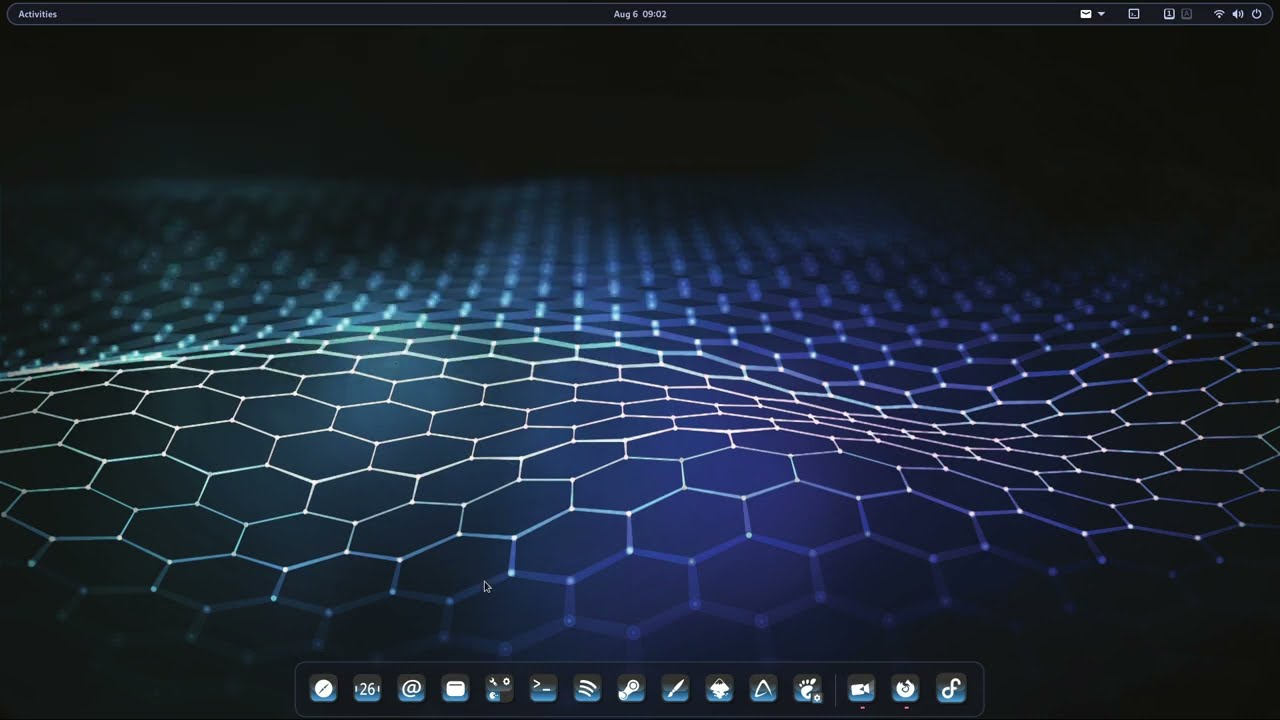 Uhhh, if that was an animated wallpaper with a wavy effect it would be an absolute killer. Nice theme, really like it

I couldn't find it as a wave, but I found another cool one: 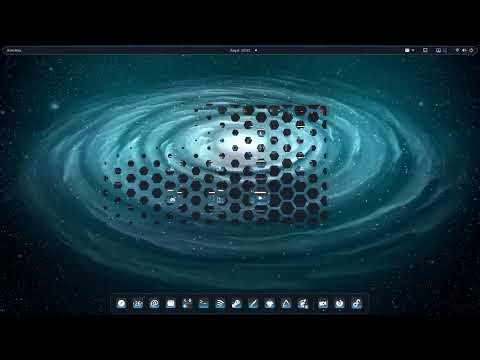 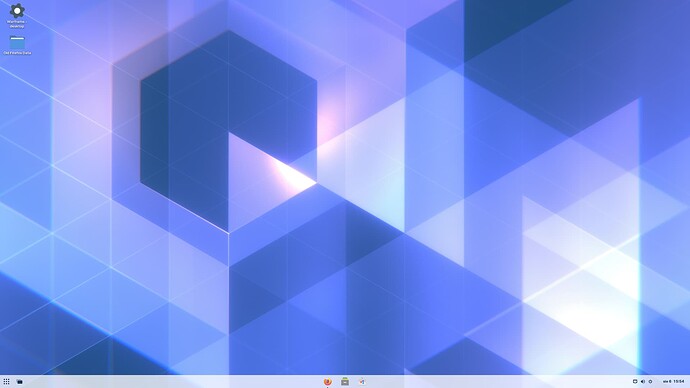 Very weird and no clue how to use that DE. 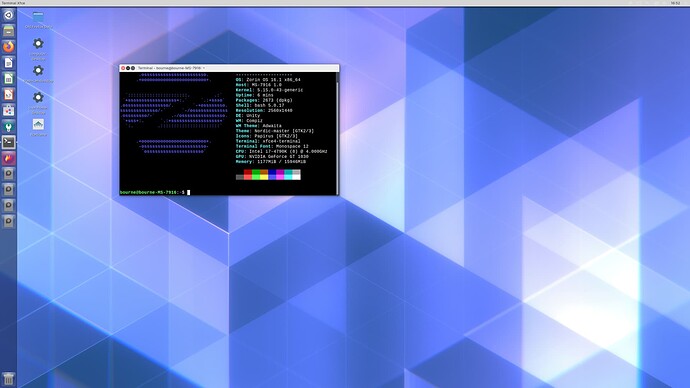 I like the window animation with the slow fade in and out. You really go all out on your desktop!

@Bourne You don't have to install unity. You can use Dash to Dock (Gnome extension) and modify it to act like Unity.

That is true but my Zorin is Lite with xfce. Cinnamon on Zorin also ok. Fedora i tested not long but is very diffrent from Zorin - terminal isn't difficult using dnf and yum. One what i taken observation my poor graphic card GT 1030 ddr5
Cinnamon is more Simple from Fedora. 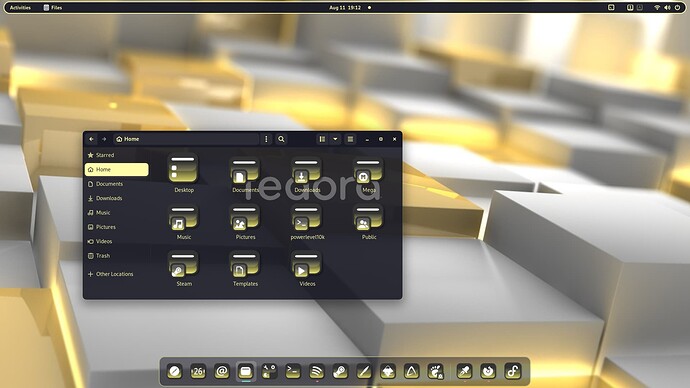 Fedora 36 Workstation. You get used to it after sometime 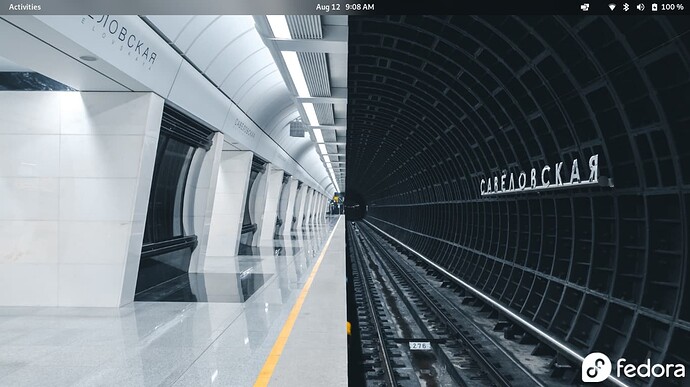 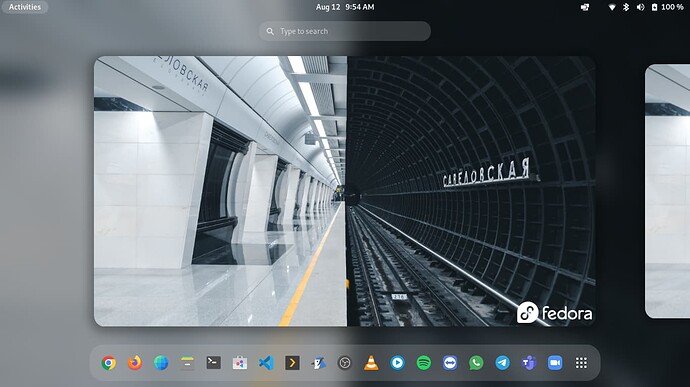 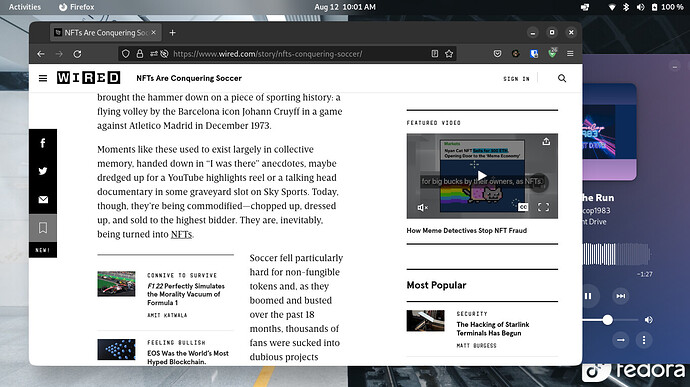 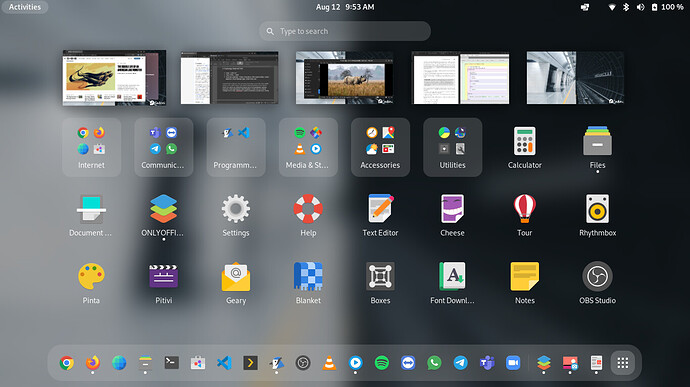 Damn, you got a lot of stuff installed

That first backgroundimage is great. From where do you have it? Is it real?
Edit: I found it.

Savyolovskaya (Russian: Савёловская), alternatively transliterated Savelovskaya, is a station on Serpukhovsko-Timiryazevskaya Line of the Moscow Metro. It is in the Butyrsky District of Moscow and has a depth of 52 metres (171 ft). It opened on 31 December 1988 and was the northern terminus of the line until an extension in 1991 pushed the terminus out to Otradnoye. The entrance vestibule is on the main square in front of Savyolovsky rail terminal, from which the station gets its name. Connectio... 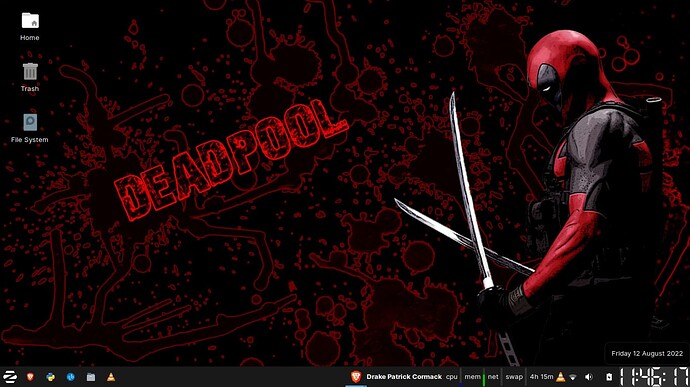