I have many old laptops. Then this working on 32bit.

My last 32bit laptop died with a Pentium processor (due to overheating) about 10 yeas ago.

It probably needed a re-paste job, but not something that most people can do. Sorry to hear anyways. Sometimes we get attached to our computers, never a fun day when they die.

Thanks for your kind words.
But soon after I have found RaspberryPi and now I have over 20 of them around the house. It is way more interesting to play with than a decade old 32bit laptop.

Yep, those Raspberry Pi's are quite popular these days. That guy Explaining Computers is always using them. But just remember what they say, only one man dare give me the Raspberry..........Lonestar! 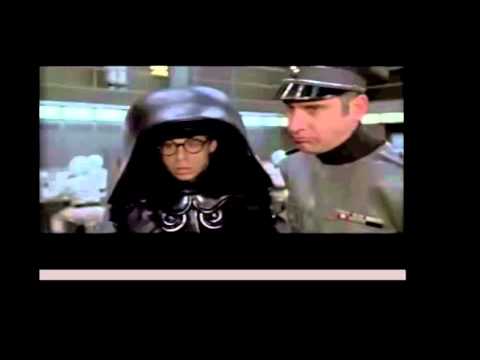 I remember when my laptop lenovo t61p died. I order from China used motherboard. Everything working one year. The cost motherboard and tax - probably could a buying another pc. Well will electronics better buying new, always you have some warranty.

The problem with China manufacturing, is its getting worse. More and more products come off the assembly line, ready to catch fire once they are energized with power. They don't even bother quality checking their own components anymore!

And yes, a lot of products during this pandemic for practically 2-years now have been catching on fire. Many reported cases in tech media these days thats its really getting ridiculous. Which is why when I hear people support AMD it makes me cringe too.

People in America need to give greater respect to Intel. AMD does not support America, but Intel does. Intel already has a couple of factories in America making CPU's. And in a couple of years from now, Intel will have 2-more factories making chips.

In turn, thats going to bring a lot more jobs, and its also going to produce more taxes to the government to help sustain our countries economical growth. And unlike in China where there appears to be no factory regulation whatsoever. We have agencies like OSHA and ANSI who make your company tow the line or else your gone.

So, I don't expect products made in America to be catching on fire anytime soon. Perfect case in point, all extension cords I buy are made in the USA, not a single one has melted or caught on fire. But I can tell you if I tried to trust a extension cord made in China, all I have to do is put 1 too many amps through the cord, and it won't even reach its rated capacity before it melts.

The same power supply produces in China for computer. Wrote 500Watt but they don't have a 500W many Chinese products are badly and died next some years to sayed you can buy new the same product. The circle is going in loop. Old time 1980 products was for long time using for clients. Now is diffrents you don't need a new product because this a cost technology and engineering.
Customers need a wake up.

Which is why when I hear people support AMD it makes me cringe too.

Unless you believe the notion by the CCP, Taiwan (democracy) and China (communist dictatorship) are NOT the same country.

AMD is produced in Taiwan not in China.
Along with ASUS and Acer, AMD is one of my favourite manufacturers.

I really thought AMD was made in China, have they always manufactured in Taiwan? Well, Taiwan's quality tends to be a little better then China for sure. Well, you better start becoming an Intel fan real quick FrenchPress, cause you know that Intel is on the winning team for Linux.

Where as AMD is like, Linux? We don't care about no stinkin Linux! We made chips for Windows! Fine, and market share moves over to Intel. Weeeeeeeeeeeeeeee lol

My main desktop is Intel base as I needed Intel CPU for running macOS (Hackintosh). It was the only Intel based system I assembled. I always chose AMD over Intel because of the higher cost performance (I love bargain!)

Currently, my second desktop is running a previous generation AMD (Pile driver, 8 core single thread). It runs Linux very well and I feel no difference from Intel based system.

Oops,
I was deadly wrong!

Advanced Micro Devices, Inc. (AMD) is an American multinational semiconductor company based in Santa Clara, California, that develops computer processors and related technologies for business and consumer markets. While it initially manufactured its own processors, the company later outsourced its manufacturing, a practice known as going fabless, after GlobalFoundries was spun off in 2009. AMD's main products include microprocessors, motherboard chipsets, embedded processors and graphics proces...

It is your fellow American company!

I remember now.
AMD was created to save Intel from getting blamed for monopoly.

You know me, I am a kidder, and I wasn't being 100% serious about you liking AMD. I say like what you like and be happy. lol

Well of course AMD has office locations in our country, but I am pretty sure TSMC, makes the chips for AMD, right? AMD Chipmaker TSMC to Use AMD Chips for Chipmaking

TSMC has tapped AMD to support its major manufacturing and R&D workloads. AMD will provide its Epyc Rome 7702P CPUs – with 64 cores operating at a

TSMC is the first foundry to provide 5-nanometer production capabilities, the most advanced semiconductor process technology available in the world. The Company is headquartered in Hsinchu, Taiwan

So yeah, you were right, there over there in Taiwan afterall. Sometimes, figuring out this stuff can get very confusing.

And believe it or not, there was a time when AMD and Intel were working together in the early 90's, sharing technology and the like. But eventually, competition got in the way of common sense, as GREED began to set in.

I think its really cool what you did with your Hackintosh. I know folks who buy Mac G5 cases on Ebay to stick a Hackintosh system in them

I think its really cool what you did with your Hackintosh.

I met other Hackintoshers on net and was told I was the only female they know of in the community. Of course, they all flipped when they discovered that I was older than their mom

Thats right, come on, FrenchPress is too cool for school, you know it! 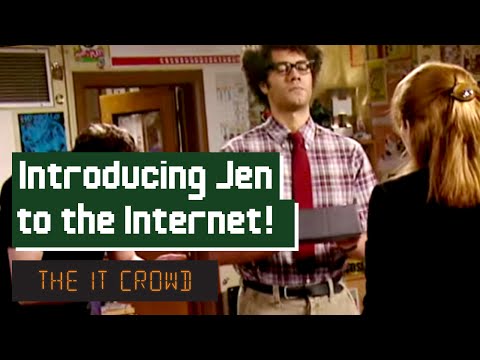 Well of course AMD has office locations in our country, but I am pretty sure TSMC, makes the chips for AMD, right?

Contrary to Intel with a huge financial power, AMD does not have a foundry of their own. When you see the size of the company, it is obvious. They design their CPUs but they must ask other company to manufacture CPUs for them.

The current company president for AMD is woman.
She is known to be a computer geek and brought the current resurgence of AMD. Yes, woman can be excelled in the technical field

Lisa Su (born 7 November 1969) is a Taiwan-born American business executive and electrical engineer, who is the president and chief executive officer of Advanced Micro Devices (AMD). Early in her career, Su worked at Texas Instruments, IBM, and Freescale Semiconductor in engineering and management positions. She is known for her work developing silicon-on-insulator semiconductor manufacturing technologies and more efficient semiconductor chips during her time as vice president o Su was appointe...

Its just that computer tech has been so predominantly male for so long, its often been an industry that has been stereotyped. Well I twill tell you something, I hate that lol. My take is, do what makes you happy, do what you love to do.

And I have seen Lisa Su on video, demonstrating their new product. If my memory serves me correctly, and often it doesn't, but it was something like nano chip, like super de duper small micro chips, on like 4 different larger chips, something like that anyways.

She was demonstrating a whole new type of chip that hasn't been done before, that is supposedly going to put their product on top. Linus was covering it in one of his video's, but its been awhile, so the termonology has escaped me by now.

Like I said, I can invision what it looks like in my head, but for the life of me, can't remember exactly what it was called.

yeah this is something nanochips like from a game DeusEx what gived you some special abilities. This could be one chip working on some types meachanics on procesor another third and four. One chip will be programmed and doing alone some things and another doing another things. That why they don't doing conflicts in operative system. It could gived also some backup hardware or backdoor like example Intel in processors and graphic cards.