I like it better than Mint but still old and frumpy looking. Why do you need a top and bottom bar? With two Chrome windows open, the taskbar icon will not minimize them, only with one. Taskbars stay dark with the white theme. Right clicking on them gives no options. Horrible stock wallpaper.

But it does have Input Remapper in the Store.

The wallpaper was a big put off for me too. In a word, I like it as much (or as little) as Fedora!

I like the stock Gnome of Fedora but it is too hard to install apps.

How do you expand the Zorin store? I already added Canonical Partners.

Via RPMFusion you can install the latest nvidia driver to spotify to Steam without using flat or snap. Pure RPM 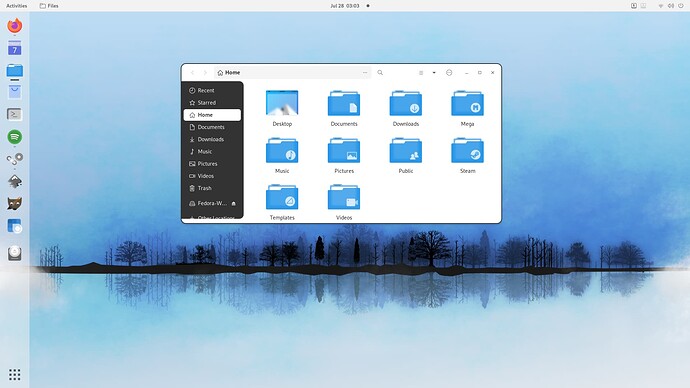 I don't like anything from RedHat or it's community off shoot as Red Hat is intent is to destroy GNU/Linux as we know it. They've always longed to remove /etc so that all systems become reliant on Systemd.

Does it have Input Remapper and Sweet Home 3D?

I couldn't find apps regarding input remapping, it may be I'm not familiar with such app. I stumble upon something in Gnome Tweak could do something llike that but not indiviual keys. 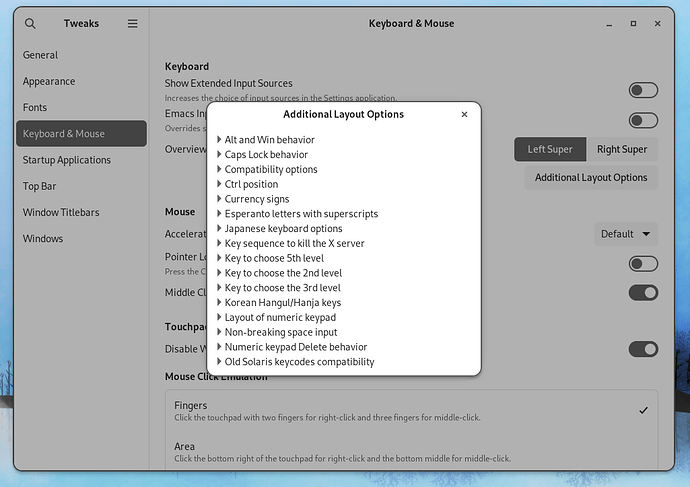 GitHub - sezanzeb/input-remapper: 🎮 An easy to use tool to change the mapping...

Installs with a deb file. I managed to get it installed on Fedora but forgot were I found the instructions.

It's great because you don't need the key to be on your keyboard.

So did you use 'worm' in fedora to convert to .rpm or is it available as .rpm and .deb?

Sweet Home 3D is available as a Fedora Flatpak Selection in the software store.

Why do you need a top and bottom bar? With two Chrome windows open, the taskbar icon will not minimize them, only with one

These can be changed in the settings. In Appearance->Dock.

I liked them...Though that is a matter of personal taste.

Fedora but it is too hard to install apps

You can enable RPM Fusion:

Fedora also adds some popular Flatpak apps. But not the complete the Flatpak repository. The selected apps are called Fedora Flatpak selections.
You can enable the complete Flatpak Repository without any side-affects.

The danger from an end user point of view is an attempt by some to be rid of apt or synaptic. Distributions touting flatpak or snapd over traditional GNU/Linux methods are effectively reducing your computer freedoms, in much the same way Stores do. There is too much being done to some OS's to become Windows replicants and we all know where that could lead to; no access to alternative applications leading to a locked down OS just like Windows. The tennets of ease of writing applications by developers of the two systems appear to be good but some users are unaware where this is leading and one day will wakeup to find one more freedom taken away from them; the choice to do what you want to do with your computer and how it works.

3 days it has been with Fedora and I have been playing around with dnf. It's very similar to pacman IMHO (not want to start flamefest), but way better than apt/aptitude. Anyway Fedora is a keeper for me, the whole approach seems professional in my eye, from the live session to the installation and the overall feeling. I really like that Fedora does come with minimal of apps. Many distro out there have tend to put everything and the kitchen-sink in their images. Which means a lot of uninstall have to be done.

The only thing I uninstall in Fedora was LibreOffice, I'm more to Abiword when I write manuscripts and letters. 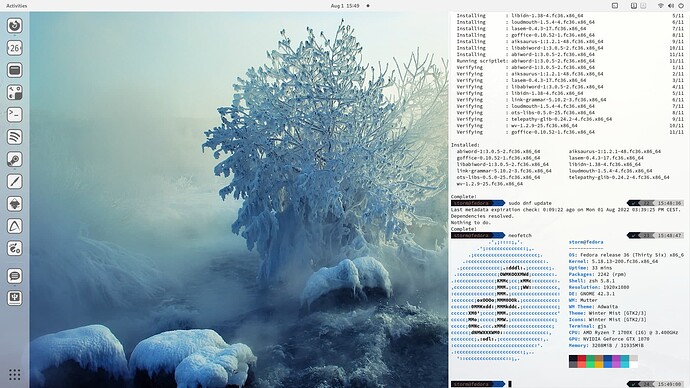 The problem with fedora it doesnt come with alternative package manager period. And if anyone requires access to a screenreader, AbiWord doesn't work with Orca, only LibreOffice. I tried Fedora 3X.xx awhile back and synaptic was not available so Sound Blaster emulation package could not be installed. So anyone need of printing tweaking tools would be struggling. It's becoming too much like Windows. Just my opinion. I'm beginning to agree with Chris Titus Tech that if you are serious about wanting to get to grips with GNU/Linux then it' Debian (or in my case Devuan where most of Debian's developers went after intro of systemd) or Arch (but without systemd). Once you've started to accept systemd and pulse audio your computer freedoms become restricted.

I also found debian to be a good base, although I hardly found any difference between it and ubuntu. The last month has been a roller coaster for me because of the multiple distro hops. While I was happily using Fedora on my desktop computer. My laptop kept getting hardware issues. When Pop!_OS updated to kernel 5.15, bluetooth and audio were acting up so I came back to Zorin OS, only to find that Zorin OS had sleep issues with 5.13.x. This did not happen to me before, since 5.13 was always very stable for me. Later I switched Kubuntu 20.04..Same sleep issues. I think a point release broke sleep for me. LMDE with 5.07 had webcam and audio issues. When Pop upgraded to 5.16, I switched back, only to get my hopes shattered. 5.16 and 5.17 audio issues, with boot issues, sleep issues as well as bluetooth problems. Then I switched to Fedora on my laptop as well. All problems were gone even though I was no the same kernel. I really don't care about the OS controlling my decisions any more as long as my computer works without giving BSODs now and then or any other hardware problems.

I was just too tired of troubleshooting problems. Fedora seemed like saviour. Let's hope they keep fedora the way it is and not take any BS steps like ubuntu forcing a particular package manager down the throat of users.

From what I understood, Fedora has mre package managers than debian; yum, dnf, flatpak and you can install from rpms and appimages as well.(unlike ubuntu which recently borked appimages). By the way don't expect synaptic to work on fedora, it only supports apt. Did you try dnfdragora? It is not as good as synaptic but it does its work on my fedora xfce spin.

Audio was a big issue for me. So as well as getting access to second monitor, I also got all my speakers working as they should. Downgraded with fresh install of Devuan 3.1.1 from 4 and using kernel 4.19 - stable. You can install rpm packages in .deb distro by using alien, and vice versa with worm. 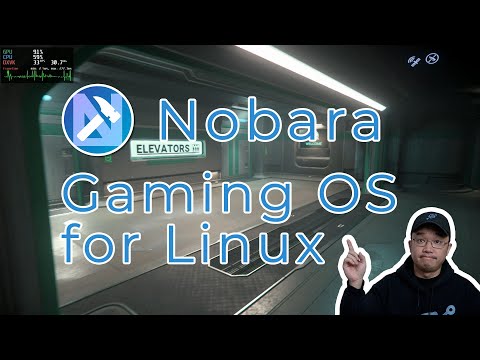 Currently in the process of trying Pop. I agree with what you said about there being a top and bottom bar at the same time though it would be good for Macbook users...

I like that it gives you a shortcuts list without you having to go to settings to view the shortcuts.

What really annoys me about Pop is that it doesn't give a shortcut for the terminal. I'm so used to using Ctrl+Alt+T to open the terminal. Though it does compensate by pinning it in the bottom dock.

That's all I have to say for now.