What is the best version of Zorin OS for my computer?

Hello everybody, How are you?

In that year 2021, I bought a computer with 4GB of RAM memory and a 1.6GHz processor (with two cores) 64bits. I recently tested Kubuntu 20.4 KDE on it, and it ran a little faster than the Zorin 16 Core I'm using at the moment. I have some doubts:

In the system monitor image, Google Chrome was open with 4 windows, gedit and GIMP.

Thanks in advance.
Good week to all of you. 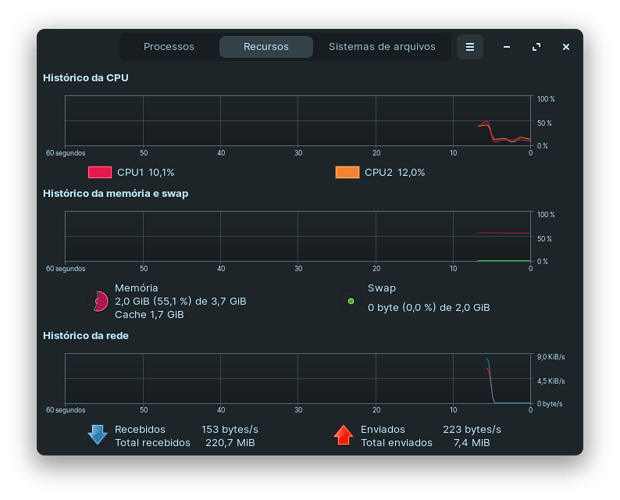 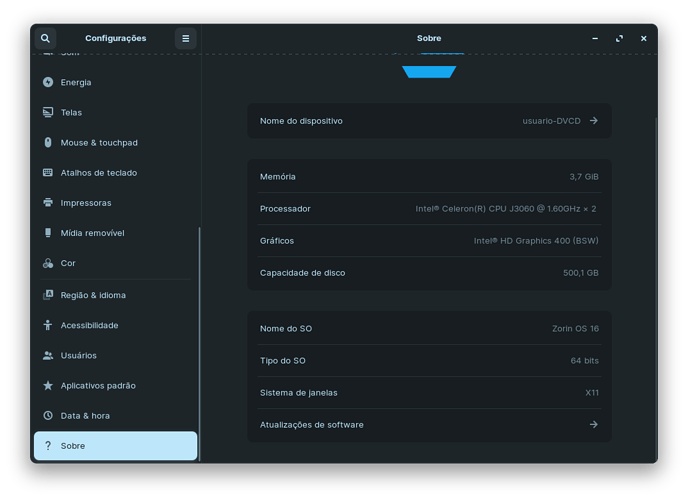 I would still recommend Zorin OS Lite, as the difference is primarily spotted during heavier demand (use) on lower spec hardware.
One thing you can do (and I have already done on mine) is install the XFCE4 desktop on Zorin Core.
Log into that - and run as if you were on Zorin Lite.
This way, you can test how it performs on the machine that you are using, without needing to Reinstall the OS, currently. When Zorin OS Lite is released by the ZorinGroup, you can then install the zorin-os-desktop-lite package if you want the fullest Zorin experience.
It will include the dockbarx installed.

For that spec, I'd recommand Zolin Lite.
You could run Core but I think GNOME desktop is too heavy for it.

Actually, Zorin 15.3 still has support for 32bit on the Lite Variations of Zorin OS

I said upgrade from not upgrade to.

I sincerely appreciate the advice you all have given me.

I installed the Core version a few days ago, I'll choose to do a clean install for Lite 15.3, I prefer it that way because I'm afraid to make edits and crash the system unintentionally.

I will be returning soon with feedback on this experience.

I have old laptop 32 bit. Zorin xfce have some kind image?

I have old laptop 32 bit. Zorin xfce have some kind image?

then I can installing 15.3 ultimate.

I am not sure if there is 32 bit version for Zorin15 Ultimate.
@Aravisian do you know? 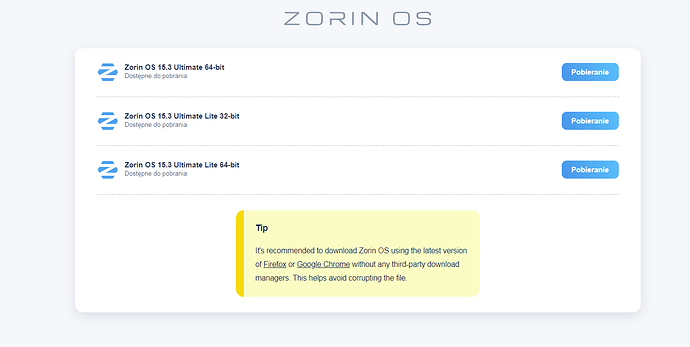 My mistake. It exist.

Is it still supported?

Currently, only Zorin OS 15.3 is receiving updates and support until April 2023.

Zorin OS 12 and Prior are End of Life.

Zorin 7 was on arch linux.