Hi.
After connected my hard disk to a computer what working when i connected like a external hard disk from usb. Then now i put him to a pc cabinet and Zorin want working. It told me check journal or something with -xb there are plenty information and when Zorin starting it comes to safemode or recoverymode. Don't start. I don't installing from him anything. When he starting was SGX bios disabled or something that but before it working.
What is option ?
1New computer - used a hammer
2 Installing a windows
3 Burn
4It is some hope?
5 Anyone have some ideas?
6 I shave my head to be a monk. Don't help
7 The first help from emergency hospital don't help.
8 Put your next option to revive like a Jesus next 3 days.
9 Praying don't help.
10 Your move to resolve that problem. I catch some photos on mobile and can share.

You always have issues with Linux/Computers...maybe use a game console or step away from Linux and use windows instead ? You are around here for 1 year now, yet you don't even supply any important info so people can help you.

Because a computers for me are like a car in garage when sometimes you need check if everything working or sometimes repair something. I put photos give me a while.
This is first hard disk when I bought Zorin and this working to yesterday. So it something a two years. 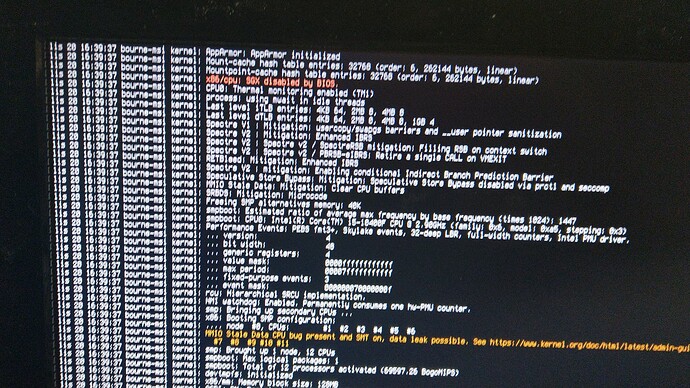 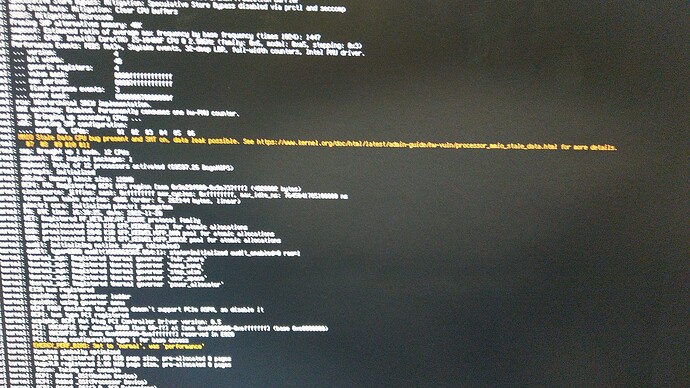 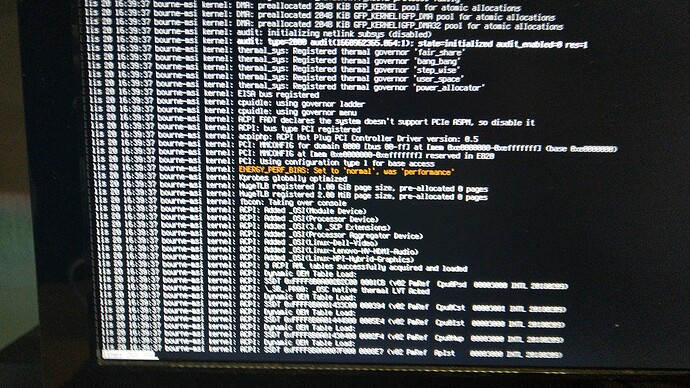 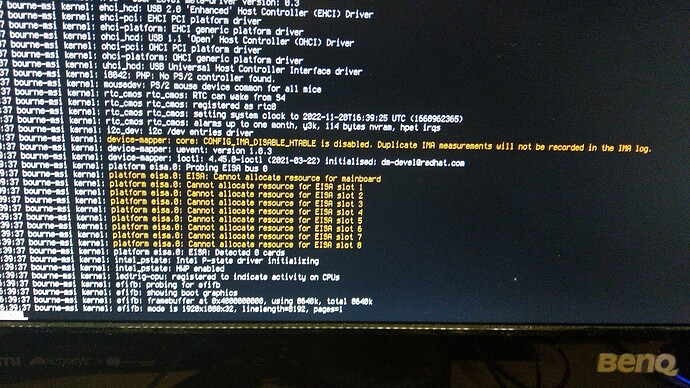 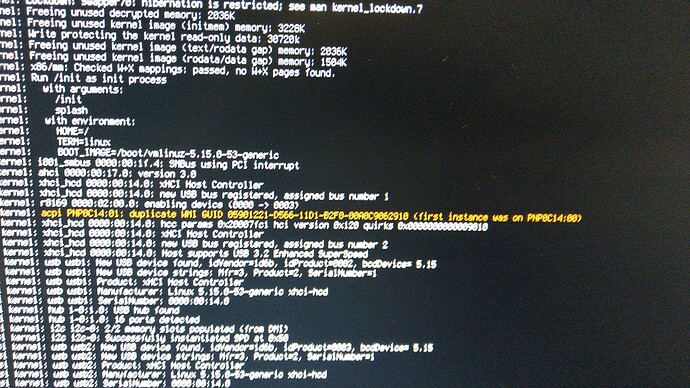 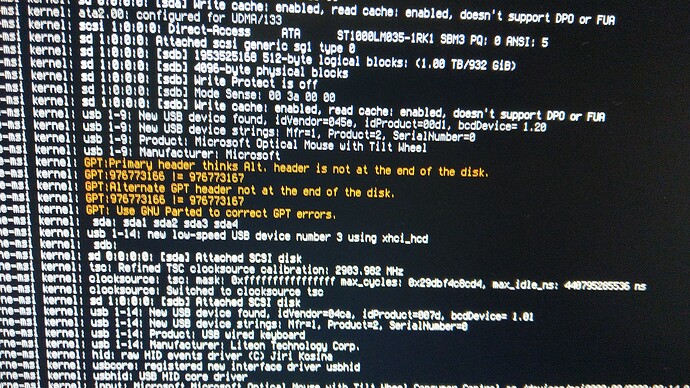 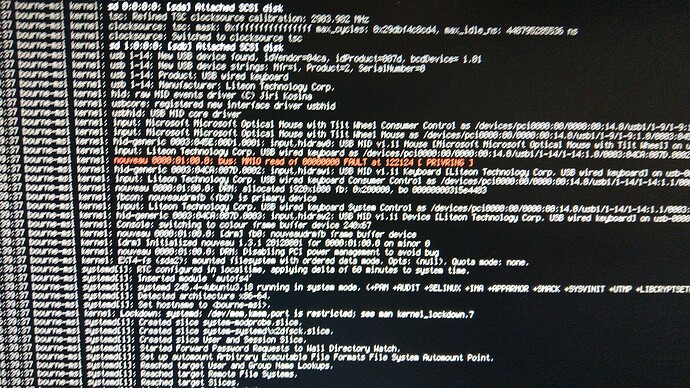 It happens after new kernel in Zorin.
Well in this situation propably a hardware parts and peripherals are not compatible with linux.
Will installing a windows.
Not everything is created for people but for corporatikon with a money.

Boot into the Advanced Options for Zorin and select the earlier known-working kernel.
You can set it to stay with that kernel after reboot:

I tried also older kernel and this also not help.
It is weird, i will trying out that hard disk from pc and then connect to mint cinnamon version because a windows don't seeing a partition linux. Propably somewhere there is journey.log where i can put here more better information.
After installing new kernel before i don't uninstalled anything and installing anything. It was when my monitor blinking what i described after put a command sudo apt update && sudo apt upgrade. The version Zorin is 16 Pro. On the photos in the brown a colour somewhere was wrote kernel bug, the second photo little difficult to seeing but there propably yellow line talking about kernel bug.

It something like a systemd is died.
It was starting with recoverymode and use some commands systemclt default not helped also journalctl -xb but there is many information from many dates and i need only this from today. I found a catalog path /media/bourne/numberdisk/var/log/journal
Found something that

How To Use Journalctl to View and Manipulate Systemd Logs | DigitalOcean

Some of the most compelling advantages of systemd are those involved with process and system logging. Using other systems, logs are usually dispersed through…

Ok. I repaired that with a simple method.
I go to cinnamon linux go to menu and searching a disk.
Then I go to my hard disk with Zorin and choose the two gears and checking all partition. On one partition i have information you must repaired. Then i repaired and now Zorin is starting. Linux is like a doctor before you go to hospital service pc and leave your a wallet. Repaired.
What i discovered older a computers better working with linux what a new a machines. 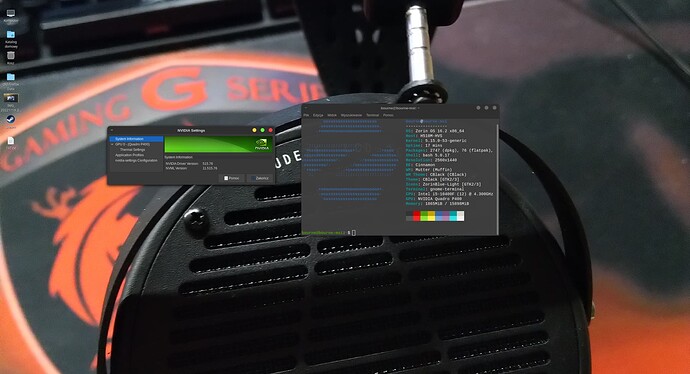