At the end of the day, people do whatever they want. You can't stop them, so just chill and live life as it is.

We know what a world we exist.
For someone it will be all this things what you wrote. The problem isn't inside a people but explanation what is good or not good. If someone with all time using piracy then where is the point? Because he don't know this is not good or he choose a simple way if this exist on internet some people explanations who will judgeme me? I understand if someone doing things to discover the truth and share on internet and someone tried stop him. Like I sayed in this world people are good,bad and I don't care. Everyone can choice a way if his life what he doing is acceptable or bad.

By this logic...
No one should be educated or taught.
There should be no rules, laws, guidelines or regulations - since people will do whatever they want, anyway.

Not Caring is the Biggest Problem we face. It is why MS bloated into a huge two trillion dollar spyware Corporation.
Why the rain forests burn.
Why climate change continues to spin out of control.

I welcome opportunities to convert pirates to legitimate users, which would not be possible if discussions like this didn't occur.

We may not always agree with the subjects of topics started on a forum, but tolerance and understanding can help you grow and modify your perception. Your view isn't always the "right" or "best". Other's views may also be flawed. If these discussions didn't take place how can we grow, how can we make informed decisions, how can we reach out and assist others in possibly changing their views? Try being a little more open and understanding, then you may be able to effect change.

I just wrote about big problem social on any part of life. The topic is ok if we spoken about piracy and don;t share any links to pirates websides.
I can sayed one Zorin Linux is better from apple and micro$oft.
The one what I can sayed why so big corporation don't repair software problem with leak software? Intel, Qualcomm, google, facebook what selling people information was a movie about journalist who get a pulitzer prize.
I have old PC - linux is better this days. I am tired buying always "the same cat in a bag." Big corporation not support anymore my PC. They want you buying new machine what gived them more money. Why? Because all new a games and software are created for new operating systems. I don;t remember but someone sayed first is created technology or operative system. The point is what was first egg or chicken?

Yes, the problem with most corporations today who are only in it for the money, like MS, is that they don't care about the E-waste that their decisions create. You can't just assume that everytime somebody buys a new computer to stay current, sells the old one, or gives the old one to a family member.

A good portion of old computers go to the landfill or recycling centers, hence the term e-waste. Companies like MS don't care about a efficient and self sustaining eco system, they only care about the money. And they discovered long time ago, the way to make more, is to force you to use their latest operating system, which they know full well, won't run on a 10-year old machine.

which they know full well, won't run on a 10-year old machine.

The vast majority of todays stuff can run on a ten year old machine.
Or older.
They write it not to.

Even gaming... Consider the much lower power Gaming Consoles that can render graphics and keep up to speed without lagging - better than an MS Windows computer can.
Always follow the $$ signs.

Killer Tux ( Linux vs Windows ) - YouTube little humor it shame we don't have a topic with a humor linux.

Killer Tux ( Linux vs Windows ) - YouTube little humor it shame we don't have a topic with a humor linux.

Ha Ha Ha. I thought that was getting a bit one sided and not reflecting true story. I will say no more. Don't want to spoil it for others.

@Bourne
Thanks for the good laugh

We all need that at least once a day.

For anyone else, this video is a must-watch! 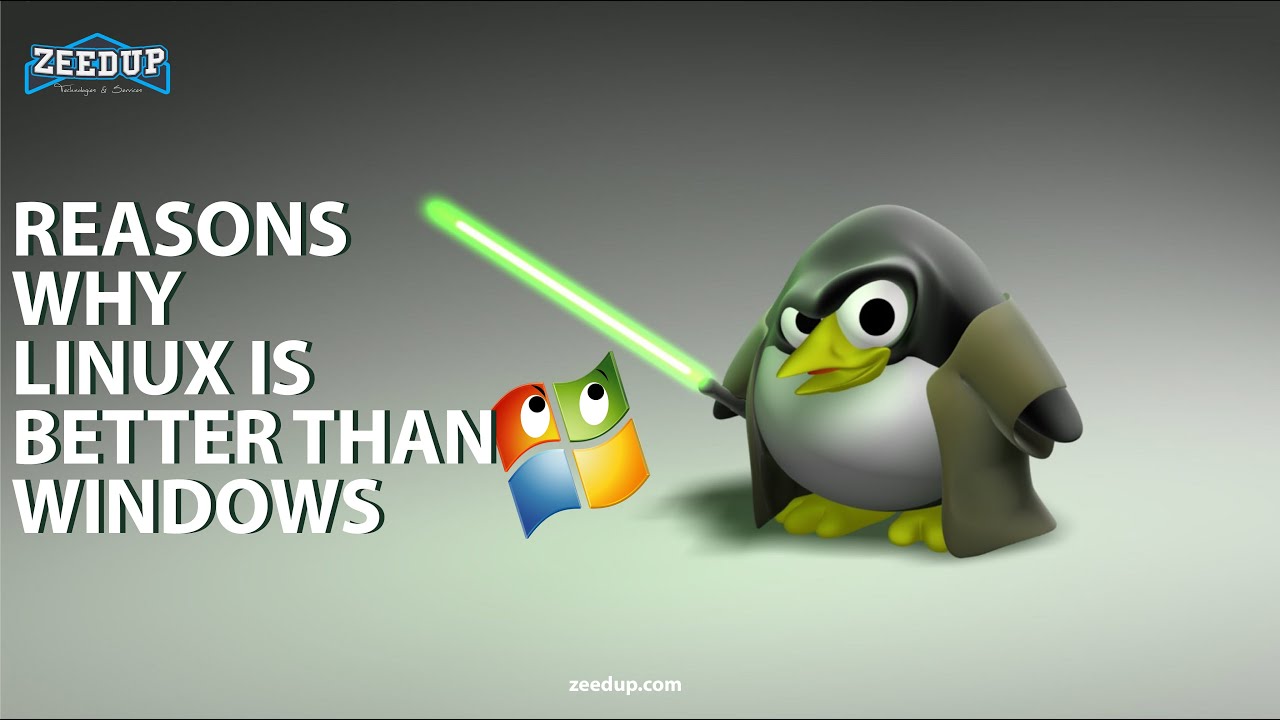 all animation video you can put on another topic animation with linux.

http://linuxblog.darkduck.com/ this side i liked.

I notice these "Best Linux OS's for new users" articles always list the same Distro's over and over, of which are wildly dissimilar.

The needle is stuck in the groove.

Yes but I considered not focus on them. Stinky for me when I see not only linux but another some products top 10. The one what I considered the country what they lived they try sayed our product is best - really? In many channels,websides sometimes difficult find correct answear what is best with hype.
I wondering when I started with Zorin buying from version 7. Then i started interesting linux and many distribution linux.

People like Spatry and Toss have both made video's on the positives and negatives of Windows VS Linux. Trouble is, there will always be a divide as long as Linux continues to have poor market share for the desktop OS.

Windows stays on top because of high market share and exclusivity. Linux is getting there, however slowly. If we can just get more users to switch over, that would help to improve things a great deal. Windows11 and all their high requirements and BS.

Thats what these video's don't show BTW, which dates them easily. There needs to be new video's made showing somebody trying to install Windows 11, but suddenly stopped from doing so because their computers don't meet the minimum spec.

Its in my opinion, stuff like that, which will bring more users over to Linux, and by doing so, hopefully eventually, increase market share on the desktop, increase interest, and get more developers coding software and games for Linux.

Also, the rainbow beeping in that one video was far too loud, like wtf? I enjoyed the other one where the robot died of a BSOD. I got another for you that happened in a real show that you will enjoy. 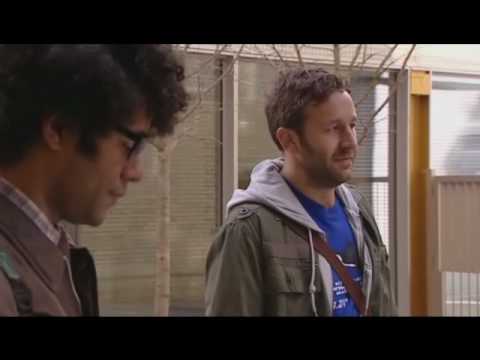 For me I understand we have a Zorin Core 16.
With here about piracy Pro this is something like going to shop and you buyed this because you needed or you want this.
Many people if know product is good they help them grow up like some startup this laptops frameworks https://frame.work/ or GroupZorin.
The same for me if something is good why not support good things?
Example some people buying only BMW and someone only Volvo.
Because for they perception this product is good and they paying for comfort and usable this product.
Piracy is popular but exist a people who can buying this product and want this product they don't will search this product on piracy websides.
In some countries you can selling in automat some empty a bottle plastic or glass and you get a money. There always is option. In Poland people go to forest to searching a mushrooms and selling them. I remember when I was a young children years was a popular to bicycle computer in summer for 2 weeks I was picking blueberries in the forest and sell them.
If some people are born where everyone and everywhere is stealing then some people have a nature behaviour to stealing. This is difficult to learning this people this is not good choice.

I totally understand what you are saying, sometimes people do what they do, because of where they grew up, its how they were razed, and all they know. Awww, you must have had a nice childhood. What a nice story, no wonder you grew up into the awesome person that you are today Bourne.

I remember picking blackberries when I was a kid, trouble is, I ate more then I collected. Mom was like, your going to spoil your dinner. And I be like, but mom, I can't help it, these taste so good! lol