[HOW TO] Remove snapd and flatpak ... should you wish to

I don't know if the security issues are still the same (apps having root access, no sandboxing), this also could apply to 'app images' as discussed in this 2018 YouTube video by Distro Tube - and now it appears to be no longer there!
Anyhow if you prefer not to have snapd on your Zorin install, this is how to remove it: 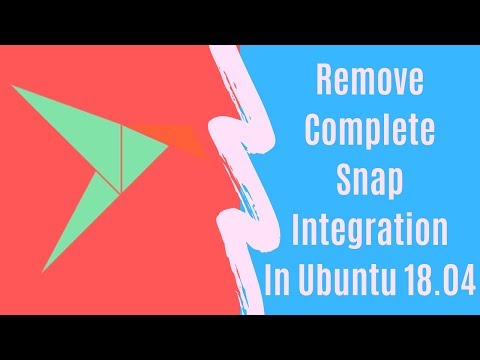 Commands under the video.

If you also want to remove flatpaks follow the guide here: 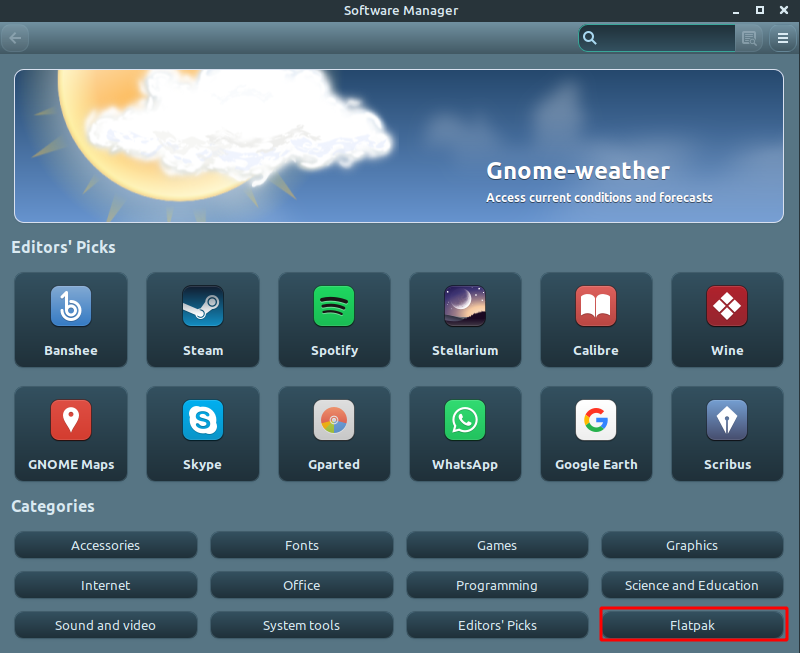 In this tutorial, we'll be discussing how to completely remove Flatpak from Linux Mint. We'll first check what applications are installed with Flatpak. Then we are going to uninstall Flatpak applications. Finally, we are going to purge the entire...

Whilst it is aimed at Linux Mint it also works under Zorin 16 as does the snap removal instructions.
However, a word of warning! When I removed flatpak in Plasma it did warn me that xrandr would be removed - so now I only have one working monitor - a downside of the way things are going in Linux - too much interdependence equals reduction in user choice which is what GNU/Linux is supposed to be about in the first place!

5 posts were split to a new topic: Discussing How to remove snapd and flatpak … should you wish to

3 posts were merged into an existing topic: Discussing How to remove snapd and flatpak … should you wish to

Then you may release your wrath upon its tender innards.

Done, everything is removed