Hi,
I have installed zorin on my lenovo laptop 6 months ago. Today when I turn on the laptop or when I reboot I see two message that disappears very fast first one is:
x86/cpu: SGX disabled by BIOS
second one is:
usbhid 1-1:1.1: couldn't find an input interrupt endpoint
I could work by laptop and I haven't seen any problem yet, but I want to know what are these errors? Should I fix or do something for this them?
It is strange because I have not seen these errors up to now.

I have done websearch of your stated errors adding Ubuntu 20.04 to the string.
Some results that maybe worth a look, but they are concerned with boot failures with the stated aroors, which your machine seems to overcome. I would have a look at your logs to see what is recorded happening at startup. 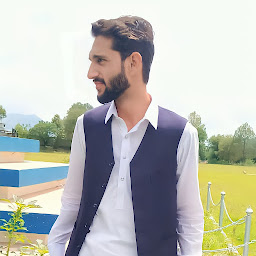 Ubuntu boot loader is not working

Thanks. I am using zorin lite 16.1. Here is more info about my laptop: 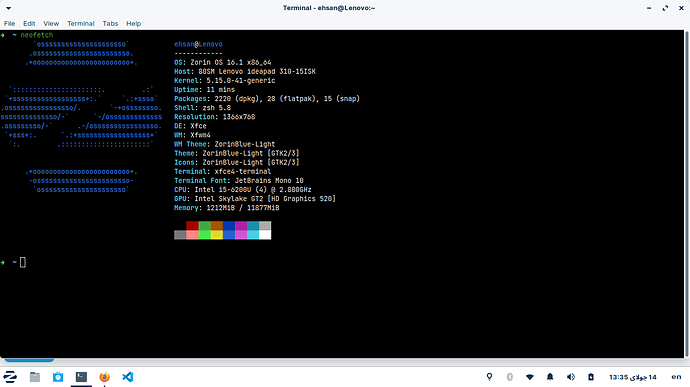 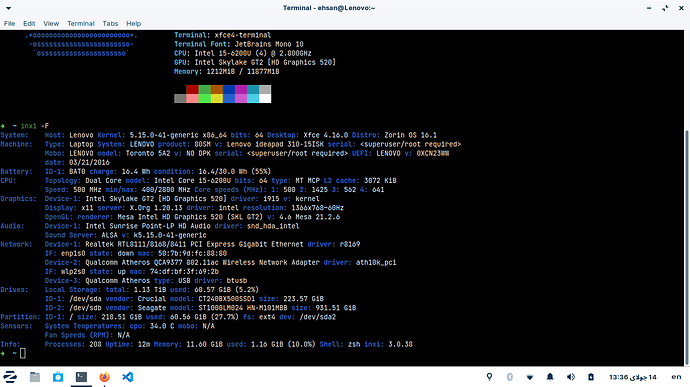 , but they are concerned with boot failures with the stated aroors, which your machine seems to overcome

That is the case and I am not sure whether I should be worried for that or not.

I am not sure whether I should be worried for that or not.

Me neither. Maybe someone else on the forum will have an informed opinion on this.

I would just ask if you carried out the checks, as described here Before you install

I saw this after the last kernel /firmware upgrade. My Bios doesn't support SGX (intel software guard extensions) and I still see the error. Your bios may support this function and you can enable it. I have no problem other than unwanted text during boot. I dual boot with Win 11 on a separate drive which doesn't support SGX software anyway though my CPU does.

Thanks.
I have lenovo ideapad 310 and I couldn't find any option for enabling SGX in my BIOS. Maybe that error text is normal and it won't be problematic. I hope so.

Checked MSI for Bios/Firmware updates and system is up to date. This is Zorin update related.

You mean these error message are caused by Zorin update and we can't do anything?

Some things you can try:

If you do not have the option to enable SGX in your BIOS Settings, try booting Zorin OS and tapping the esc or tab key repeatedly to pull up the Grub menu.
Choose Advanced Options for Zorin and select boot from an earlier kernel.
Proceed to boot and test.

Thanks. There is no usb debugging option in BIOS.
I chose earlier kerner. I think linux 13.5 then I didn't see those error messages but I reboot again those messages are shown again.

I think linux 13.5 then I didn't see those error messages but I reboot again those messages are shown again.

Ok, so we have established that it is the later kernel that is giving you trouble.
When you reboot, it automatically will boot into the latest kernel. We need to tell it to not do that:

Thanks it works. Now I just see a message like: Linux 13.5 is loading...
Is it possible to remove this message too?

@Aravisian I have a question I appreciate if you answer.
Does using old kernel have any bad effect on using the laptop?
Before using the old kernel I could record some videos from the screen by simple screen recorder.
Today I recorded again the result was awful.
I am not sure if this is caused by using old kernel or it happens for another reason.

I read some articles that using old kernels may cause some problems. How could I find that my problem is caused by using old kernel?
I have recorded the screen in the last 6 months with no problem until today.

I read some articles that using old kernels may cause some problems.

You can read articles that say using New Kernels may cause some problems.
And you can use Current up to date Kernels and have them cause problems.

Let's establish what the kernel is:
Your computer hardware operates on its own programming. In order for it to work with your Operating System, the one you interact with, that OS must communicate with the hardware. To communicate with hardware, you need drivers.
Drivers act as relays and interpreters. Relaying information from hardware and to hardware and translating that information in a way that the OS can understand or that the hardware can understand.
If there is a mistranslation, it can cause a failure. Perhaps minor, perhaps major. A mistranslation can occur due to driver coding having an error.

The System Kernel (and this is true for Linux, Windows or Mac) is a large set of Drivers. And I do mean large: The Linux kernel contains well in excess of a million lines of code.
A kernel that has an update may receive updated translations which halts a glitch the previous kernel had with a hardware component.
However, that same update may include a regression. A regression can be a new or another different error - or it may be an intentional removal of a driver or a component of a driver.
Kernel developers may remove a driver component or a driver for many reasons. It may be that the driver has too many errors to easily fix and it is better to remove it than to let it wreak chaos until it is fixed. Or it may be removed due to complacency.. the devs feel like it is no longer needed.
Or... it could be Developer error. They forgot to include that component after re-writing it or did not notice that the patch failed...

Hopefully this clarifies what the kernel is and does, and why any version or revision of any kernel may be risky - dependent on the hardware that you are using.
Unless the end user is well-versed in driver language and coding, kernel patching, etc... the easiest method for most users is to try out different kernel versions until they find one that works best on their machine.
This actually does apply to Windows as much as to Linux- it's just that most Windows users don't even know the Windows OS has a kernel, much less how to adjust it.
Automated as it is, Windows OS will even automatically change the kernel for a different one, depending on selections made by the user in Device Manager.

Thanks for your explanation.
I found what the problem is with Simple Screen Recorder.
The frame rate of bad recorded videos were 1 or 4 but the good ones were more than 24.
I used this command: ffmpeg -i filename to find the frame rate of videos.