Seeing more than a few members having a issue with Belena Etcher, I decided to create a thread dedicated to discuss about different methods for creating an installer.

See, for example, the most recent comment by @StarTreker - our trusted Tech support guy.

Balena Etcher is evil! I am trying to spread the gospal here, I am not kidding, I am not joking, I am seriously, Balena Etcher is the worse ISO burner in the world. It destroys USB sticks. I think its more of a virus then anything else, but thats a matter of opinion, cause it acts like one. Obviously its not an actual virus. But like I said, acts like it when it destroys your stuff. You better hope that the USB stick hasn't been completely destroyed. What I want you to do, is to format that US…

I actually had thought that my usb was killed by balena, but my brother fixed it using something called mini tool partition or something.

but my brother fixed it using something called mini tool

You are lucky to have another tech savvy family member. In my family, I am the only tech support / network admin / hardware repair personnel for the entire family. 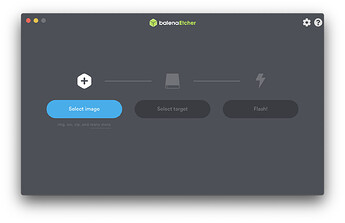 What the heck is it?

Its one steaming pile of cow

OK seriously, its an ISO burner. It allows you to take downloadable ISO's, and burn them to USB flash drives. Its most commonly used in making bootable installation media for OS installation. But, it doesn't come with a HASH checker built in, no, you will have to source that elsewhere.

Many supposedly reliable sources, including the Zorin brothers themselves in the past, have recommended the use of Balena Etcher. However, since those recommendations, a large number of users have reported their USB flash drives to be unusable, after they were manipulated by Balena Etcher.

In other words, Balena Etcher destroyed the USB flash drives, as they were no longer usable afterwords. Not only was the USB drive not usable, much less the chance to boot into installation media, but they were also not able to format the flash drives after to fix them, they bricked in an instant.

I have been trying to preach the gospel ever since, to tell people to stop using Balena Etcher. If you are a Windows users, your two biggest options are Unetbootin, or Rufus. Always make sure to double check the SHA256 checksum before you make a burn as well, to verify ISO integrity.

NEVER download ISO's via a download manager, they are known to corrupt the ISO, which can also cause major problems with installation later on, or the inability to install alltogether. If you are already on Linux, say your on Linux Mint. But say you don't like Linux Mint, you prefer the flavor in your cup of tea, instead of on your monitor screen.

Well, there is an even better APP available to you, and its made by our wonderful boys at System76. Its called Popsicle. Sounds good already don't it? If its summer time while your reading this, I bet you'd like one of those right about now. Well too bad, you will have to settle for software instead.

You can find Popsicle in the Ubuntu repo, or, you could download it from Github. What I truly love about Popsicle, is that its super light weight, takes up no space at all. Yet it comes with a HASH checker built in. Thats right, you heard me right, no need to hunt down another APP to check hashes. One APP does it all, and one APP is all you need. 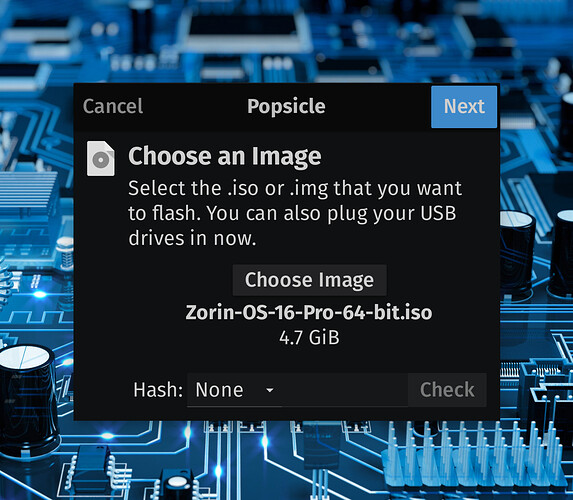 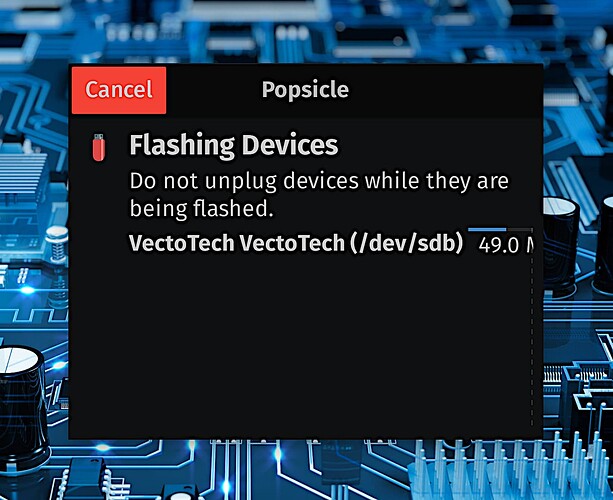 ALSO, don't forget, always have SECURE BOOT and FAST BOOT disabled in your BIOS, before you initiate the installation precedure of your newly burned ISO media, off the flash drive.

But what you must never ever do, is go anywhere near Balena Etcher with a 10-foot pole. Unless that pole has a sledge hammer at the end of it, then you can go ahead and smash it, cause nobody wants it. 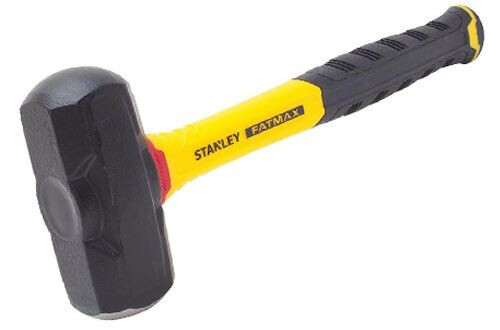 That must be a lot of work!

That must be a lot of work!

Why do you think I convert them all to Linux users?

It is way less work to look after Linux machine than Windows machine.
At least, I never have to deal with malware.

@zarev Try Fedora 34, you will love it. Trust me

Try Fedora 34, you will love it. Trust me

Hum.
I think I spotted a secret agent from Fedora recruiting a user here

That is quite an OK thing.
I routinely encourage people to try out MXLinux (distro of my husband's choice) as a lighter distro.

I think you saw @Aravisian and myself

I thought about trying it before. Maybe one day. For now, I enjoy Zorin 16.

Most casual computer user might have thought the thumbdrives and sdcards were dead.

Now that it's owned by WD, them too, indirectly. Kioxia, Panasonic too.

Now that it's owned by WD, them too, indirectly. Kioxia, Panasonic too.

Now a days all cooperates buying out each other, it is difficult to say who owns what.

Yup. Gets confusing with the changes every few years. Less and less competition.

It's the same in the media.

NEVER download ISO's via a download manager, they are known to corrupt the ISO, which can also cause major problems with installation later on, or the inability to install alltogether.

I use JDownloader 2, an open source download manager https://jdownloader.org/, good for Windows / Linux / Mac / etc. I use it for over a year and so far I can't remember having corrupt downloads, but it's always better to do the checksum, just to make sure.

To burn ISO/IMG/others, you can use Ventoy https://www.ventoy.net/, which is an open source tool to create bootable USB drive, for Windows / Linux / UNIX / etc.

While we are talking about USB writing software, you might be also interested to read about counterfeit USB sticks and how to spot them in this thread:
https://forum.zorin.com/t/counterfeit-usb-micorsd/

Bonus!
You can also see a photo of my impressive collection of Linux installer USBs

Yes counterfit USB sticks have been a thing since they were introduced pretty much. There used to be a famous piece of software that you could use on Windows to test USB drives to find out if they are fraud or not. I forget what it was called.

But the software I am talking about didn't seem to last that many years. Truth is, the fraudsters didn't like it because it called them out on their BS lies. But truth is, the majority of fake drives have always been sold on Ebay.

If you want a USB drive that isn't fake, its common practice to buy them from electronics stores like Newegg or Microcenter. You can buy them on Amazon too, but you have to make sure they are coming from Amazon. Don't buy from sellers on Amazon.

software that you could use on Windows to test USB drives

I used h2testw in the past.