I have a similar problem where my wifi stopped working under Zorin OS (but is fine on the same laptop using Win10). This happened after an update in the last two months, and when I installed Zorin on my mothers laptop a week ago, having selected “Install all updates”, the wifi never got working.

The error is the same in both cases, with wifi being enabled, but saying “Wifi not available” in the header of the settings tab, and showing an empty list of networks. My laptop is the Huawei Matebook D14, my mothers the very similar Honor Magicbook 15.

Since I have found hints that an updated linux kernel solved the problem, I was wondering if there is any way that I could update parts of Zorin manually. Most manuals say that you need a linux with an internet connection, but with my error I can only download files from windows computers. Are there any update packages I could download and install on linux via a USB drive?

Any help would be appreciated.

In order to install the updates, please connect to the Internet temporarily by plugging in an Ethernet cable or Wifi dongle.

After plugging in the phone with a USB cable, it should connect your computer to the Internet.

If you have a limited mobile data plan, please make sure to disable 4G data before downloading the updates, as downloading the required files will take a few hundred MBs of data.

Hello @Collindo! Are 2.4 GHz and 5GHz turned on in the Wifi router settings? If one is not turned on, it can also be the source of the error.

Both are turned on, but I would be interested in knowing why this would be an issue for linux, if only one frequency band is available?

Thanks, @AZorin, I will try to get my hands on a wifi dongle or use my smart phone.
The laptops of course nowadays do not have Ethernet anymore sigh

Some devices cannot use the 5GHz frequency.

Are you having trouble with your Wi-Fi connection? Try using 2.4 GHz instead of 5 GHz. Sure, 5 GHz Wi-Fi is newer, faster, and less congested—but it has a weakness. 2.4 GHz is better at covering large areas and penetrating through solid objects.

The laptops of course nowadays do not have Ethernet anymore sigh

Really makes you wonder, doesn’t it? What are they thinking?

You may also try using your Zorin Install disk to achive some function: 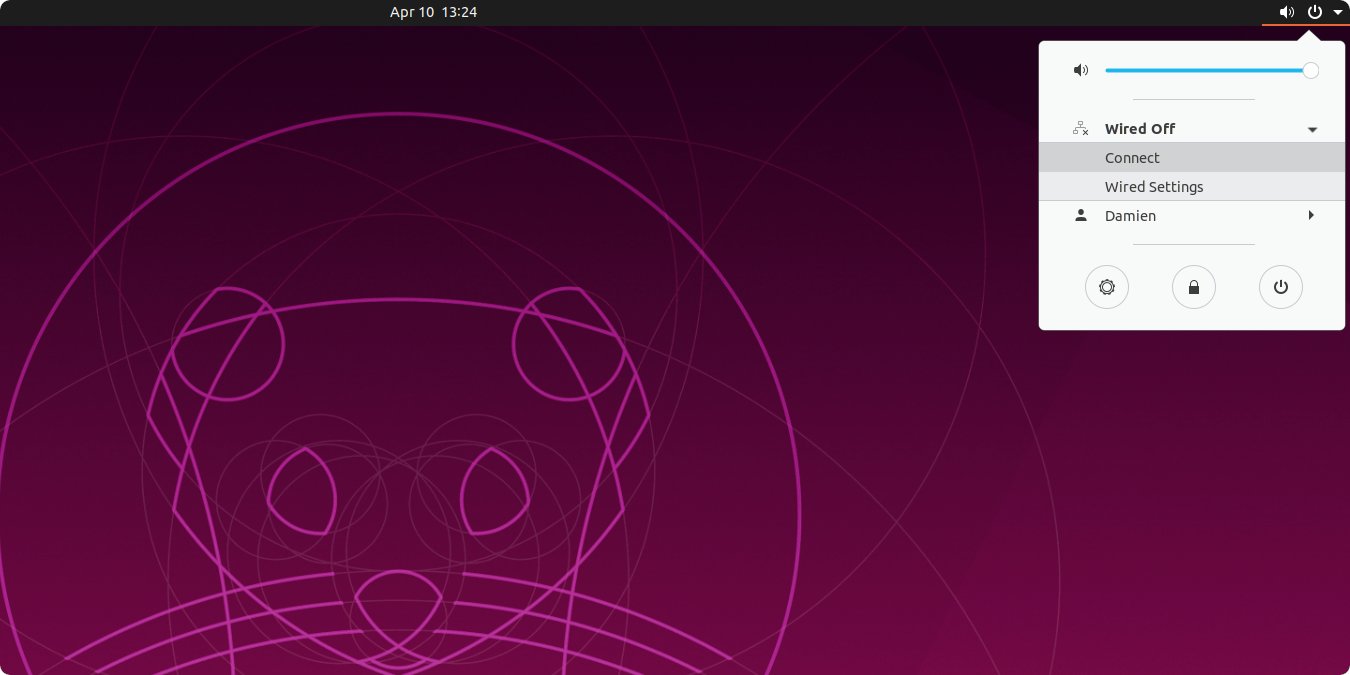 Wi-Fi Not Working on Ubuntu? Here's How to Fix it - Make Tech Easier

Do you have issues connecting to Wi-Fi in Ubuntu? This can be due to a hardware or software problem. Learn how to fix the Wi-Fi not working issue in Ubuntu

Also, you may scroll down to the other terminal commands.

If problem appeared after an update, you may check if it is something really simple like regdomain:

REGDOMAIN=
(That is, blank) will work or you may have to have your country code.
REGDOMAIN=FCC
for United States
REGDOMAIN=GB
for Great Britain…
After changing your regdomain, you must reboot to see the effect.

Ok, so I tried everything mentioned so far, with negative results.

What I noticed when I typed lshw -C network in the terminal was that it says *-network DEACTIVATED in the first line. That is probably the issue, but I would need to know how to change that…

I already figured out that my wifi is called wlp2s0, but if I use ifconfig, it says the command is unknown…

Guessing that means that

did you no favors?

Check if under
/etc/modprobe.d
your controller is blacklisted.

Guessing that means that sudo ifconfig wlp2s0 up did you no favors?

When I type that in, it says “command unknown”.

There is nothing there that resembles realtek or wifi, so I guess it’s not blacklisted.

I regret to inform you that I hate your computer.
Sincerely,
Aravisian

Being new to Zorin and linux, I was wondering if there is a way to rollback the update that I made. I believe if I go back to mint Zorin 15.2, I would have my wifi back again…

What kernel are you running, now?

It’s 15.3 now, not sure if that was since today or the earlier update a few weeks ago.

Ok, same kernel as me. I wonder if you need to rollback your kernel to the previous version.

As you can see in the thread above… Yes, you may get wifi back if you install Mint, now. But you could run into the same trouble later on Mint, too.
With every distro, you really run the same risks of updates with hardware compatibility. It’s up to us to help each other through them, on distros and on forums.

The above thread I just linked to also discusses changing the kernel and the firmware.