It is for Windows 11 look, but there are a number of threads regarding the customization of desktop design.

No. Not from the Zorin website. Latest version is Zorin 16 Core r2 (or maybe r3).

It sounds like we need a help from our Gnome specialist.
@Aravisian

It sounds like we need a help from our Gnome specialist.
@Aravisian

I think you meant @storm or @StarTreker.

It should take immediate effect.

If you are using a Third Party Icon set and it is not working, it may lack an index.theme file or it may be outdated...
If you link to the iconset, I can take a look at it.

That icon set should 100% work without any trouble.

When you open Gnome-Tweaks, you do see the Icon set listed?
You select it, bu the icon theme does not change?

Only the Icon theme reverts or all themes revert?

Does the Icon theme partially revert- or do all icons revert?

Aravisian, when I installed my Star Labs theme, awhile later the desktop icons changed and I've never known how to get the original ones back. This is actually a common recorded issue on the net. You install a theme, you can see the new icons from the theme. But then later without no intervention from you, the icons then change again all on their own minutes/hours later.

It might be a bug, and if it is, its not something any of us NON-developers can fix. If you go to my thread about the Star Labs theme in Customizations forum, you can clearly see the icons were one way on the desktop, then scroll down to my next post, and you will see the icons changed all on their own, and have stayed that way ever since BTW.

So the issue I had, might be the same one this user is having. I never found a working solution as of yet. I just accepted the new icons, cause what else am I going to do, fight the computer over it? Computer, how dare you change those icons on me, you did this just to spite me didn't you. lol

This is one hundred percent news to me.

Does it only do this on Gnome desktop? In all the time I have been on Zorin OS Lite, this never once happened.
Nor on Mate or Cinnamon, either.

I recommend (Strongly) filing a Bug Report with Gnome Devs and with Gnome-Tweak Developer.

Please start a new thread for New Issues.
Combining them into one thread is confusing and scatters the topic.

It used to be:
https://bugzilla.gnome.org/

Which now links to: 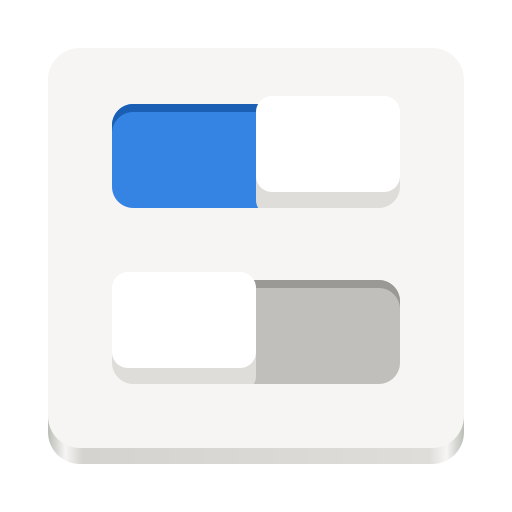